My experience receiving the 1st dose of covid-19 vaccine

Again, a really good listen (from CBC’s Frontburner podcast), that discusses a lot of what you’re bringing up. Including why thing process was much quicker, how that happened, and why it has moved so much faster than potential drugs and vaccines for other viruses.

And by the way, you still haven’t referenced any evidence to support that the pharmaceutical companies can confidently state the vaccine is safe. And that is because they can’t hence why all of them are insisting on liability waivers or caps.

No-Fault Compensation for Vaccine Injury — The Other Side of Equitable Access...

So why are they all insisting on liability waivers or caps?

So when do you think it will be safe to take?

However the question as to if there is a serious side effect 2 years out exists no one can answer. Even if you make the vaccine - the disease itself has only been out a year.

The rush to market is because the options were either wait 2 years and release it with 2 years of COVID spread or test for 4 months and if it appears safe and effective five start rolling it out because the disease itself is so horrible.

We do have data a year out on people with serious COVID (estimated to be about 5 percent of all infections).

The odds that a serious side effect that effects more than 5 percent of all takers is worse than what we already know these 5 percent are experiencing now is very small.

Again it’s a personal choice and if you feel that you have done your due diligence and decided against it that is your choice and should be respected.

However the reasons we don’t have long term data isn’t a conspiracy to cover up something or make money before a side effect is discovered. It’s because the known is likely worse than the unknown.

I wouldn’t say when I think it would be safe to take as that would be years and years down the road. I would be more likely to accept the risk/benefit ratio 12 months after the first doses have been administered assuming no major side effects have been reported.

As an example of the low testing standards, how could Pfizer not have identified the anaphylactoid reaction during the trials? 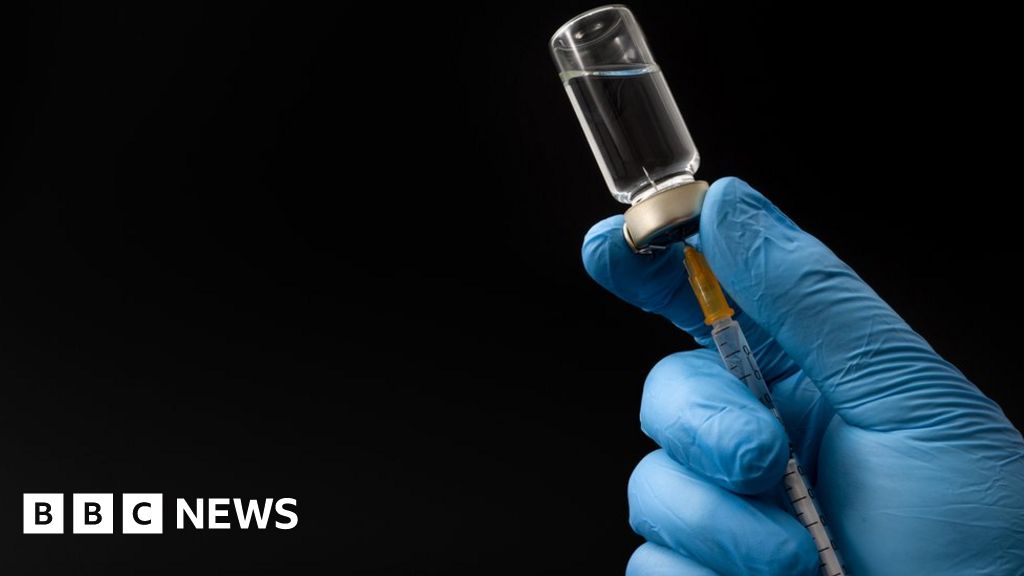 People with history of significant allergic reactions told not to have Pfizer/BioNTech jab. 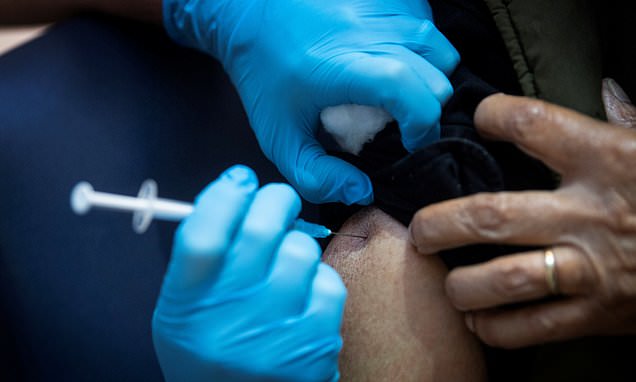 Bell's palsy is a form of temporary facial paralysis with no known cause, but respiratory infections are a risk factor. Four people who got Pfizer's shot developed Bell's, but none did in the placebo group.

However the reasons we don’t have long term data isn’t a conspiracy to cover up something or make money before a side effect is discovered. It’s because the known is likely worse than the unknown.

I never said it was Alex. I’m merely refuting the claims that my personal decision is not a sound one based on my health and available evidence, or more appropriately, lack of evidence.

As you said, it is a personal choice but the narrative that it makes sense to take it as it is safe (as others are stating) is patently false.

Well let me just say this, I’ve had Bell’s Palsy and recovered. It has no comparison to Covid, so you can throw that one away.

I believe regardless of how long a vaccine trial is conducted, you won’t be taking it.

Based on the test results I have seen, taking the vaccine is safer than being vulnerable to Covid.

or make money before a side effect is discovered

Although I would disagree that this isn’t an issue given the history of pharmaceutical companies (example below). 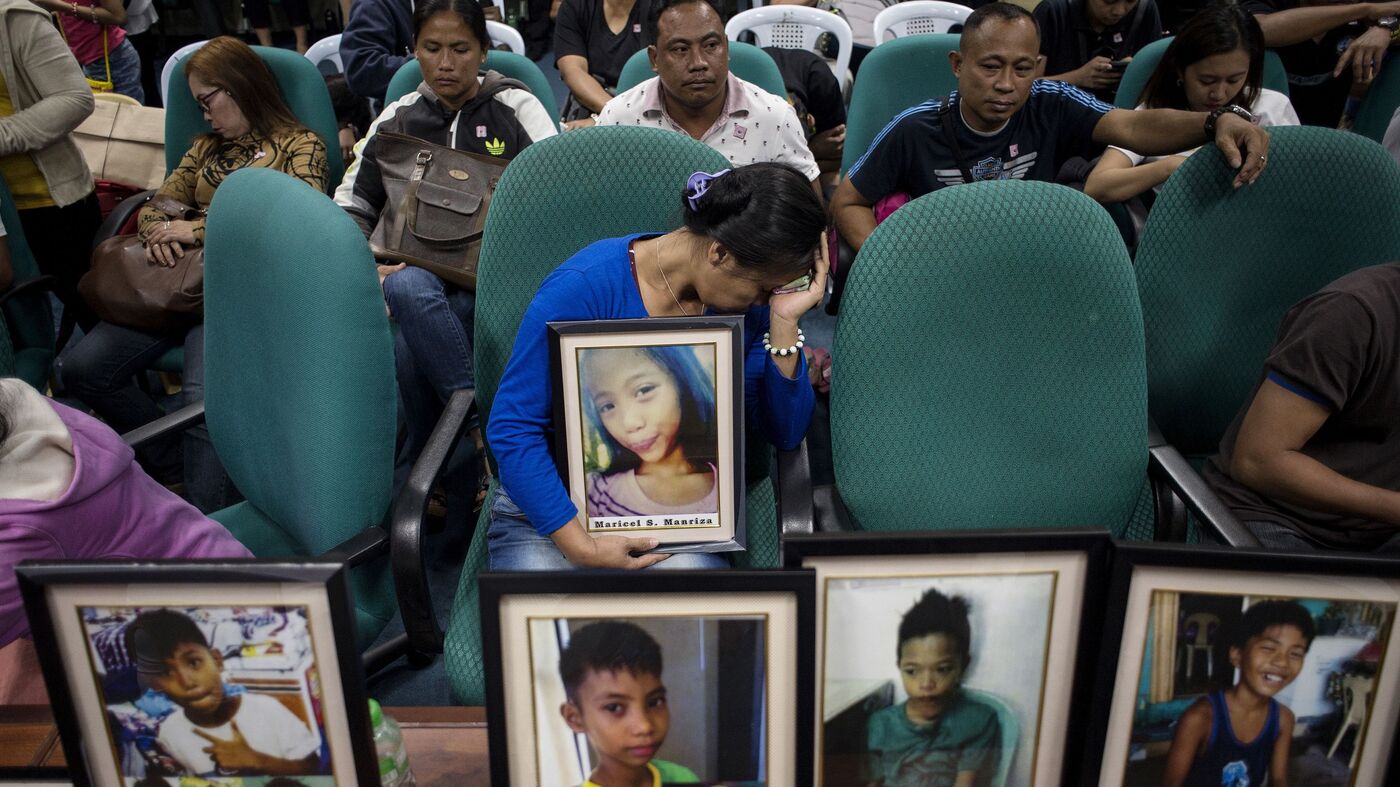 A dengue vaccine put thousands of kids at risk for a deadly condition. Some scientists say the manufacturer and health officials did too little to warn parents in the Philippines.

Well again you are wrong. I have been vaccinated for plenty of diseases.

And I have also had Bell’s Palsy and I’ll take my chances with Covid given my health status rather than go through that again if it is a proven potential side effect.

Having a pre existing medical condition is different, I would maybe judge getting a vaccine more thoroughly if I had any. You should have mentioned this before.

My Bell’s Palsy symptoms were pretty simple, like not being able to blink, had to cover my eye at night and apply ointment to prevent my eye from drying out. Only lasted about 3 weeks start to finish.

What were your side effects?

If you guys wanna not vaccinate and give up the privilege of attending live sports events and concerts; taking trips on airplanes, trains, or other mass transit; attending public institutions like schools and universities, etc… that’s on you. Personally I’m gonna be first in line for this thing and hopefully the reduced demand for tickets due to anti-vaxxers being forced to hide away from society will lead to some good deals on pricing when shit finally starts getting back to normal.

Thanks for sharing your story, OP.

The same but it was not a pleasant experience and I was lucky in that I made a full recovery other than a small residual paralysis that I can feel but that isn’t visible.

Are you being deliberately stupid?

Are you being deliberately stupid?

Hey man enjoy life in a bubble! I will pray for you.

Also, there are plenty of COVID vaccine candidates that wont’ be approved, nor will make it out of early clinical trial phases. There are many vaccines in various stages of trial. This is one of I believe 46, that has made it through the trials.

So let’s stop acting like there is major oversight and a rush to market here.

I’ve heard Covid isn’t a pleasant experience either though.

On the Bell’s Palsy situation…
Bell’s palsy affects about 1 in every 5,000 people. In a trial with over 40,000, there will be people who suffer from medical issues that aren’t tied to the vaccine. As such, that’s why I believe this isn’t actually tied to the vaccine, or regulation.

Plus in my experience, the major side effect of Bell’s Palsy was the funny face I was always making.

So let’s stop acting like there is major oversight and a rush to market here.

Hey man enjoy life in a bubble! I will pray for you.

It appears ignorance is bliss.