https://t.co/wNpELtByip has learned that the faction behind the attacks last night on #WWERaw is calling themselves RETRIBUTION. https://t.co/s40OfWWPTh

RETRIBUTION is the name, Ryan Satin wrote it would be Antifa without being political which seems impossible because only one party calls them Antifa. Any guesses on members Ciampa, Ali, Dijak
MarkP August 4, 2020, 11:35pm #2

Gotta love a promotion run by a billionaire Trump supporter creating a likely-heel faction based on Anti-racism and Anti-facism activists?

Co-sign with this. Jesus fuck, this is bad. And nobody will ever hold them accountable for gross business practices, offensive storylines, and disgustingly dated political commentary because they are so niche.

Yeah, I really want Vince McMahon’s interpretation of ANTIFA. I’m honestly shocked they dropped the new Nation of Domination stable, too. It’s all so deep rooted in the veins of the company. Just a year ago, we had an environmentalist portrayed as one of the biggest heels in the company.

So, so glad I’ve distanced myself from this. 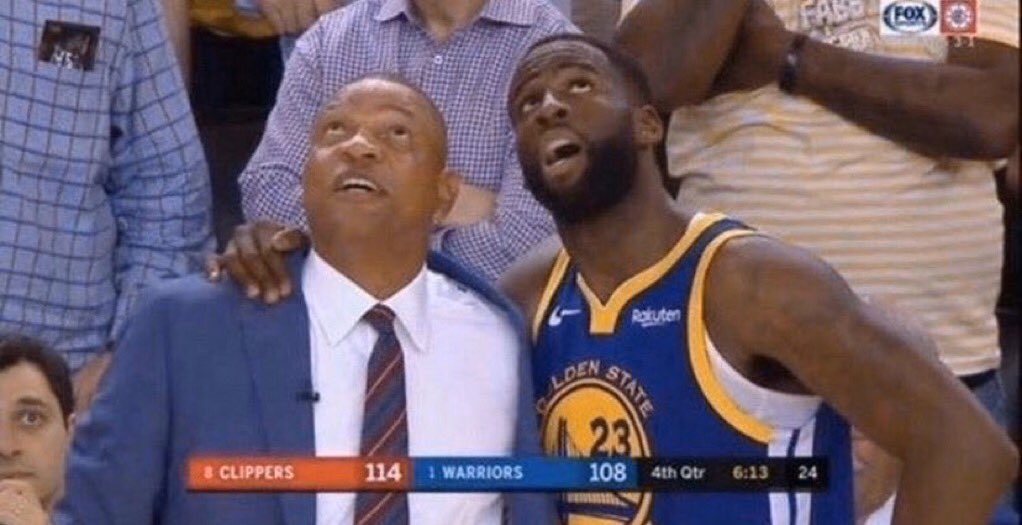 Can’t wait to see what kind of “heel tactics” Vince has them using. Here’s some guesses:

And of course they’re going to get beaten during every stop-over in Portland and Seattle.

Why would 3 fake military guys suddenly be “Antifa”? That will never be explained.

Based on antifa? So, they don’t really exist?

Now, that would be political, eh?

Just a year ago, we had an environmentalist portrayed as one of the biggest heels in the company.

Not disputing any of the rest I didn’t quote, but to be fair all reports I read about this were that this was a creation from Daniel Bryan himself. The idea was not that his beliefs were bad, its that he was being a dick about it. I’ve always thought that some of the best heels are heels that are right about something, but just go about their “motivation” or their “cause” the wrong way. Back in the early 2000’s I thought Edge did this really well on Raw when he first turned heel and always felt overlooked. He was overlooked (storyline wise, but he would flip out and be an asshole about it).

I actually really liked the Daniel Bryan character, you could tell he was really into it and was having a lot of fun with it.

Why do I have this feeling that if this was 20 years ago, Vince would turn The forgotten Sons face to feud with this new stable and rename them Kyle, Kaleb, and Kris.

Help me out. I live in the UK and I’m not really following the U.S. scene that closely - what exactly is ANTIFA? 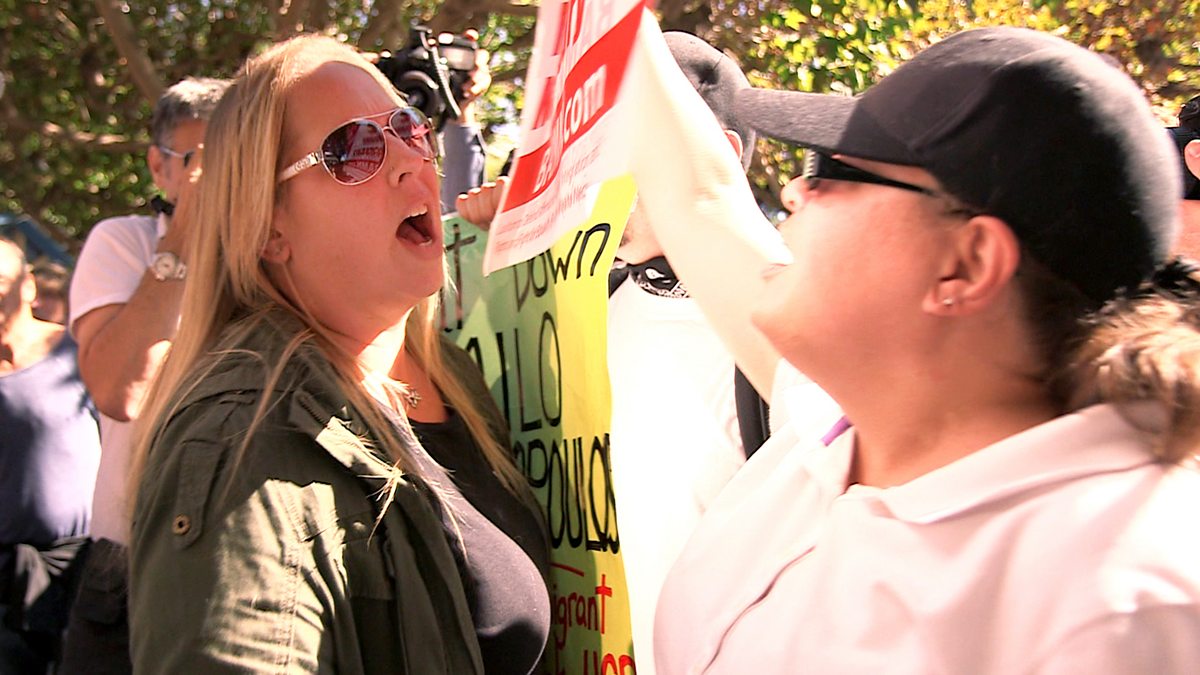 The anti-fascist movement has been making the headlines, but what is it?

Cheers. I guess I was just looking for a quick layman’s terms type of explanation but I will give it a read.

It’s not an actual group.

Do to oppose facism / racism? Congratulations, you’re a member of Antifa.

Antifa is the boogey man to people who watch fox news/ lean far right politically.
Listening to Republicans, they’re a street gang out of a Mad Max movie, starting riots and looting across the country. All paid for by the liberal elite and/or George Soros. I’m not sure.
The reality is, it’s like some random college kids with spray cans.

Do to oppose facism / racism? Congratulations, you’re a member of Antifa.

I get what you’re saying, but I don’t think it’s quite that simple. While ANTIFA isn’t an officially recognized or registered business/charity/organization, there ARE various loosely organized groups who openly refer to themselves as ANTIFA. The idea that it “doesn’t exist” is a bit of a cop-out and is, paradoxically, an excuse often used by people who openly label themselves ANTIFA.

Personally I very much oppose racism and fascism, but I wouldn’t label myself as ANTIFA due to its association with various vandalism, looting, rioting, and other illegal activities. To be clear, there is a stark difference between peaceful protesting (or even full on civil disobedience) and vandalism/looting/rioting.

On that note, how do they not get Ruby Riot in the new faction? White girl with green hair… she’s certainly got the look.

The reality is, it’s like some random college kids with spray cans.

This is a much better description of what ANTIFA is.

I didn’t think of Ciampa, but it would make sense given his recent absense from NXT. Also, one of the members sounded like a woman.

For anyone who doesn’t know what antifa is, Joe Rogan and guests talk about them sometimes and Rogan is by no means far right or even a right leaning person. Heck, he officially endorsed Bernie a few months back.

This first one I watched before, its with twitter execs where they talk about the structure and hierarchy of antifa in comparison to proud boys. These are the two groups that usually turn peaceful protests into shit shows by fighting with each other. 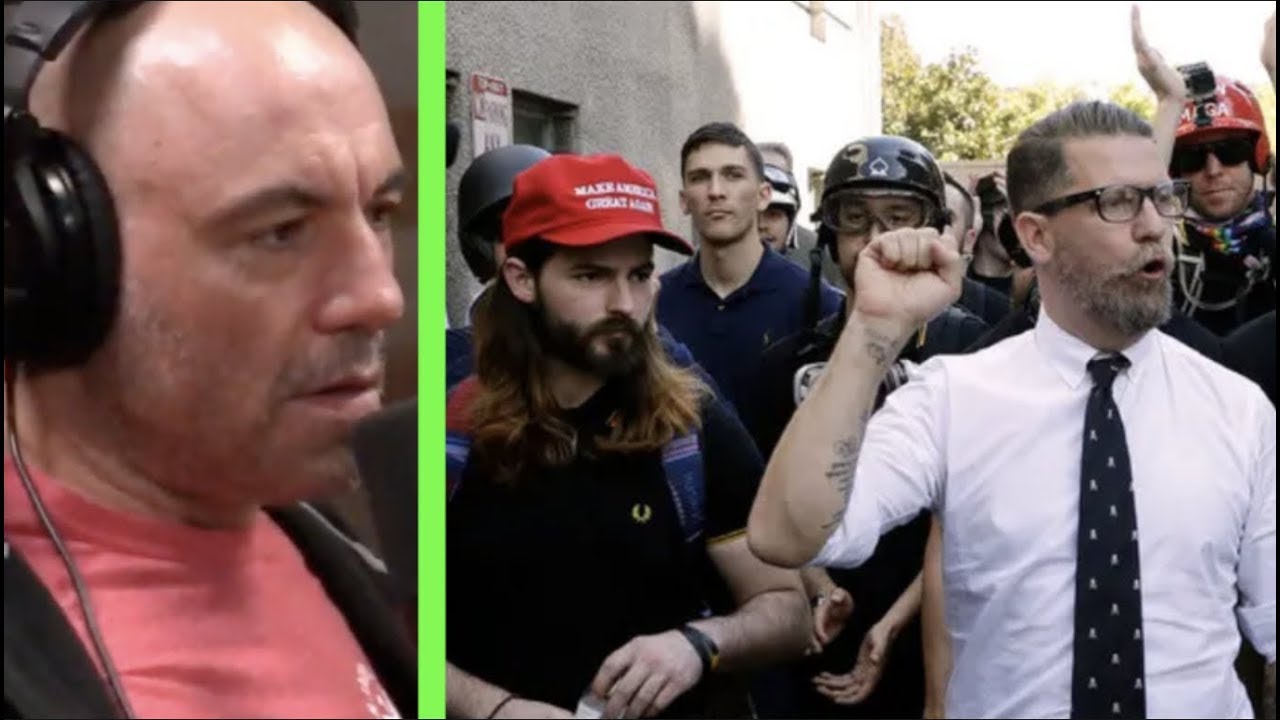 Here is another, though I haven’t actually watched this one before. 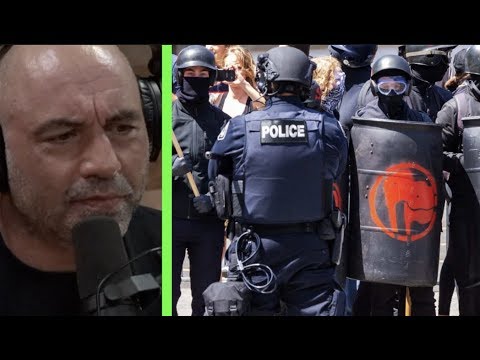 Joe Rogan is a dangerous and insufferable clown, regardless of who he “endorses.” Not a good source to learn anything. The title of one of those videos makes excuses for Proud Boys? Come on. Stop