In the main event of the show, Ibushi, Hiroyoshi Tenzan and Satoshi Kojima defeated Will Ospreay, Jeff Cobb and Great-O-Khan.

Ibushi is scheduled to defend his title against Will Ospreay at Sakura Genesis on April 4th. Ospreay won the 2021 New Japan Cup tournament to earn that title match.

This belt is going to take a while to get used to.

Along with the finality that they’re actually going through with this change.

Can’t believe they chose to change the best looking title in wrestling for that.

They really thought that changing this - 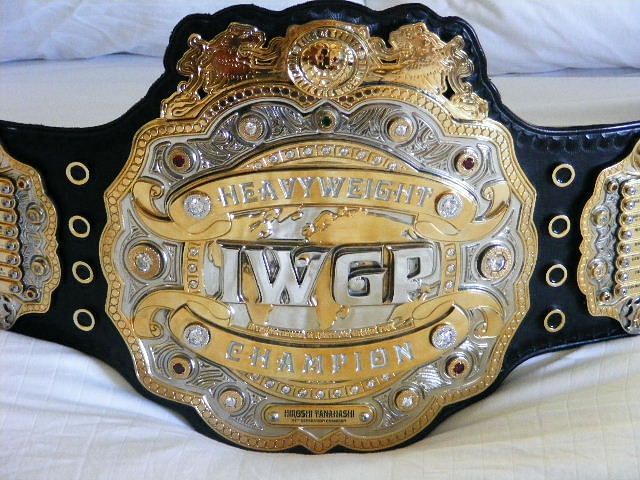 Was a good idea. SMH.

All I see is this…

Glad to see I wasn’t the only one seeing that.

Well they did promise a belt that would be full of nostalgia.

I don’t hate it, but I liked the original design a lot more. It also looks smaller. It’s going to take a lot of time to get used to, especially when I see stuff like this (saw it on Facebook, thought it was pretty funny): 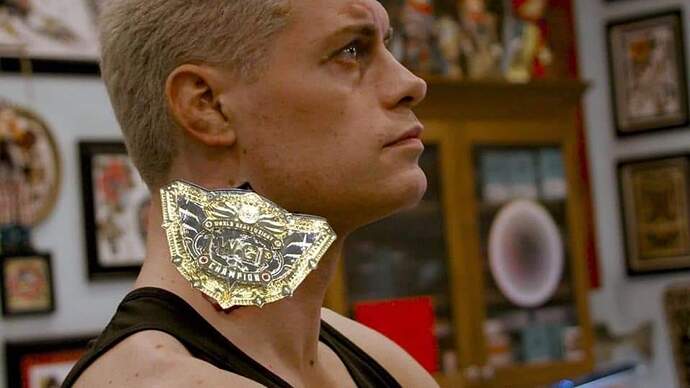