I don’t think any of this indicates that he hates NXT more or less than he ever has. At least in recent years. I mean just look at the success and treatment of call ups prior to the USA run. We have main roster stars like
Aleister Black
Andrade
The Viking Raiders
Ricochet
The Authors of Pain
EC3
Ember Moon
Heavy Machinery
The Iconics
Kairi Sane
No Way Jose
Sanity

All debuted in 2018 and 2019 before NXT went to USA. How are any of them doing on the main roster now. Left off a couple who arguably were probably not the fault of WWE.

So a bit better but not much.

I think a large issue is two fold
1.) Scripting doesn’t really allow talent to get themselves over very well.

2.) People know too much about the talent. Back in the day when guys came in most fans had no expectations for most people so when they failed no one really cared much. Now people get built up in NXT and when they fail it looks bad.

I’m just gonna assume that the WWE strategy for making new stars is to bury them with 50/50 booking in their late 20’s/early 30’s. Then release them after a few years. Then, after about ten years, bring them back for the nostalgia bump. It worked for Lashley, Drew, MVP, Goldberg, Bryan (kinda), Lesnar (kinda), etc.

For what’s it’s worth, Vince did the exact same thing to Charlotte about a year before she was called up and had her loose in her first raw appearance to Natalya.

Don’t take this as well defending it, but this shows it doesn’t mean Kross is doomed either.

10-year tenure or 40 years old.
And if you did something great somewhere else they’ll pay you better. It’s corporate America.

To @Breng77 point. Some of the “best” NXT call ups have been re-creations. Ones that have had sustained runs in the same place in the card: Bliss, Elias, Corbin, Shield, Bray come to mind as being totally different gimicks or portrayals than the NXTversion.

100% true. Women tend to do better than men as well. Probably due to the overall age of the division being younger. 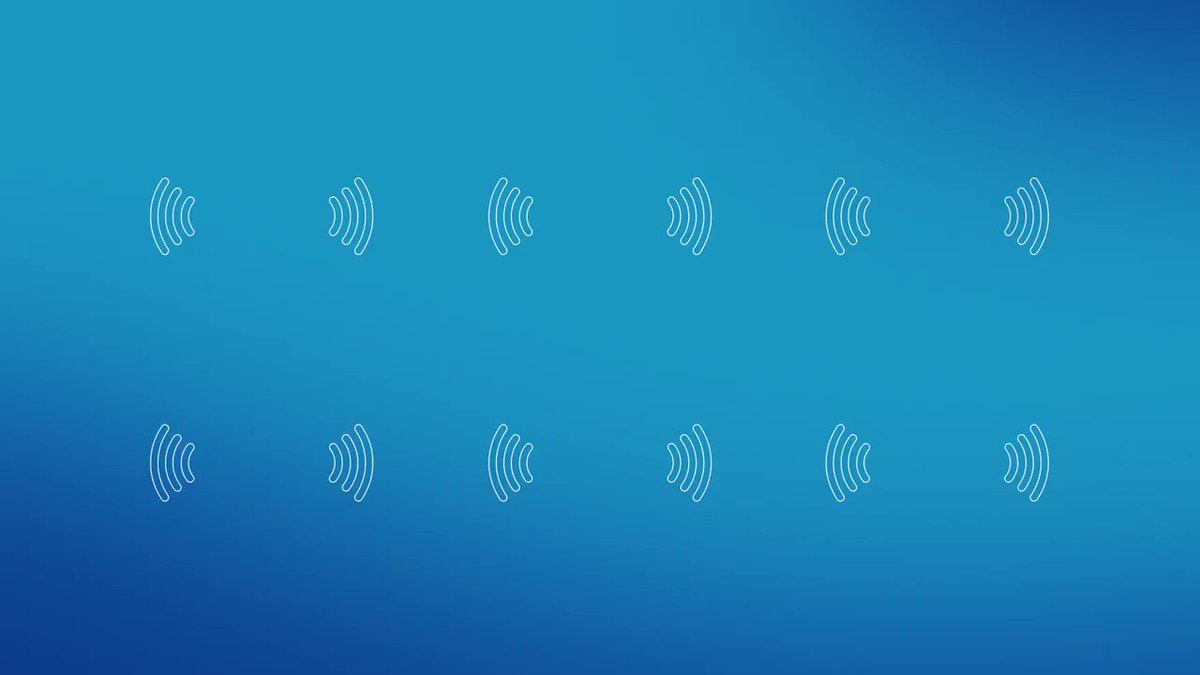 On a serious note, literally the only thing that bothered me about it was him wearing the NXT title on Raw. Even glass half full, I’m pretty neutral on Kross’s NXT run. I generally don’t have a problem with the main roster doing something different with NXT guys when they’re “called up” that isn’t what they’re doing on NXT. The fungible line between equal brand and developmental territory confuses people and makes it harder to accept when these deviations happen, which agreeably aren’t consistent - fans want shades of grey in character, not in position and status. Importantly, if you recognize him as the NXT champion, then you shouldn’t be doing what you did against [the current standing of] Jeff Hardy. If he’s just a fresh debuting guy, do whatever you want. But the juxtaposition of doing that with the guy literally holding the title walking in is a problem. Just look at the difference between his debut and Kevin Owens’. Night One you knew his level. Night One we don’t know Kross’. They could very well have a good story for Kross and Hardy (who deserves something to do) and I rarely for wrestling have a good/bad faith fuse when something off-putting happens so I wasn’t going to freak out one way or the other… but the frustrating part for me is just making it harder for the debut to work going this path instead of another.

In this specific case and not just doing the people who are “frustrated” with WWE listing off our forever gripes: Karrion Kross the monster for almost the entirety of his run from after the Ciampa match until probably the second Joe showed up hasn’t worked for the majority of fans. So they’re supposed to just mimic that on the main roster? You almost have to take a different direction to get there and we can’t really have it both ways to not like what he’s done in NXT and think a reset is worthy of loud rebuttal. But this is where having the title on him mattered, because you can’t have a fresh start with a loose end around your waist. Take away the belt, make a clean split from NXT…then it would have been fair game.

a segment featuring Karrion Kross at last night's NXT taping, in front of the live crowd, had to be re-taped after the fans began to chant 'Hardy' at him...

At least that youngster Jeff Hardy is finally getting over after beating the undefeated NXT champion in 1:40

An angle leading to a face being more over and a heel being boisterously mocked is bad? Well, maybe for a show that won’t air until possibly two more Raws have changed current events, but for Monday…fans being enthusiastic about a debuting character’s first feud is…usually good.

Do you and I agree lock step on this?! I think we said the same thing! I’m so happy about this @B_From_NY

If it’s so good why was it re-shot?

If you don’t know what will be relevant two weeks into the future, you probably don’t want that to be the only take of an angle you’re airing then. One of the few benefits of doing tapings.

If I were to just blindly place every event into the same bucket, I probably wouldn’t want to waste my time having wrestling discussions since they’d be all the same.

Samoa Joe was fired, NXT hired him back and made WWE look bad. Vince made NXT look bad by having the champion lose. Taz won the ECW title from a departing Mike Awesome, for no reason HHH beat him well payback is a bitch

At least Taz vs HHH was somewhat competitive and Taz had already racked up a few wins on the main roster - remember his debut he beat the undefeated Angle.

Kross had his valet and cool entrance taken away and lost in 1:40 to a guy who lost to VEER on main event last week.

An angle leading to a face being cheered and a heel mocked is fine. If those talents will face each other again in some kind of meaningful story.

A dominant champion on one show being mocked because he lost easily on another to me is a problem.

Let’s look at this with different people.

During Asuka’s domination NXT run would it have seemed ok if she went up to raw and got rolled up by Natalia in1:40?

Cross has not been beaten in NXT so for his first loss to come on a different show, while he is still the defending champion cheapens all sorts of stories you can tell with him. Other guys on NXT fighting to over come him to take the title? No big deal he isn’t invincible he lost on RAW in under 2 mins. Guess these NXT guys just aren’t that good if they cannot beat him.

I mean that is literally how many people feel about NXT already. That the talent is second rate and this just reinforces that line of thinking.

So a couple things:

Ideally, in my version of the relationship, I’m fine and/or lean more towards wanting the main brand not to just straight continue what is happening with wrestlers in NXT. I think it feeds into fatigue of the freshness of a character instead of being this new thing up there (especially now that they stay in NXT longer). So I’d be fine with a total reworking of the failed Kross character - just not in tune with all the parts of how they did it.

My issue comes in with your #3 point because I would be fine if the presented NXT as the “minors” consistently. Where call ups are expected at best to be lower mid card to start and they work their way up. But that hasn’t really been true historically. Guys debut in high positions all the time it isn’t a rarity. Especially former NXT champions.

Also how you lose matters. For me this is like the Kofi vs Brock match. The story it tells is that Kross is an idiot and this so is the rest of NXT for not just rolling him up like Jeff. If they had even a 6 minute match where Kross looked good but got caught that is a different story than a loss under 2 mins.

Further they don’t treat Jeff like a former world champion where he is super tough to beat for your average guy. The guy is 3-8 in 2021 (in singles matches 6-15 overall). Generally against mid card guys. It’s not like he came up and face Drew and got beat by a Claymore in 2 mins. This was against a guy with a losing trajectory who was a champion 12 years ago.

As for continuing characters between roster I think it is a case by case thing where it depends on the character and the story. I generally think that a big change unless there is some downtime has fans confused because they watch both. I also prefer characters that are basically regular people so telling the story of that person makes sense over them becoming different people for no reason. I would embed the reason for change in the story.