So, I really didn’t start watching WCW until they launched Nitro so I didn’t see a lot of their matches before that. I have always been a huge Ric Flair fan so any of his matches before that time, I’ve probably seen so what are some matches that don’t involve Ric Flair do I need to check out before 1995?

I’d start with “Beautiful” Bobby Eaton matches. Crazy I’m remembering this, since I was about 7 at the time. But I vaguely remember his TV Title run being awesome.

You can’t go wrong with anything involving Sting, Vader, Rick rude or Steve Austin. The best feud to watch from before the nitro era are Sting vs Vader and Rick rude vs Dustin Rhodes. That’s where’S i would go first.

Anything with Sting vs Vader is top of my list, the War Games matches from 91 & 92 are both awesome.

Anything with the Midnight Express. Eaton and Condrey are in my opinion the best tag team ever. Remember that’s just my opinion. I know others would argue for other tag teams but that’s the beauty of it. So anything with Midnights I will watch.

Vader vs Cactus was spectacular if you haven’t seen those. Either in Japan or WCW.

Also Bobby Eaton is the definition of great selling … when he wanted to be lol. 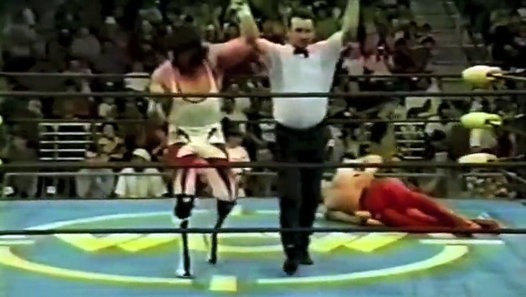 For anyone interested in some old Eaton … with midnight, in Japan etc.

Stings Squadron vs the dangerous alliance from wrestle war 92

Some good match-ups from WCW in the late 80’s-early 90’s include: 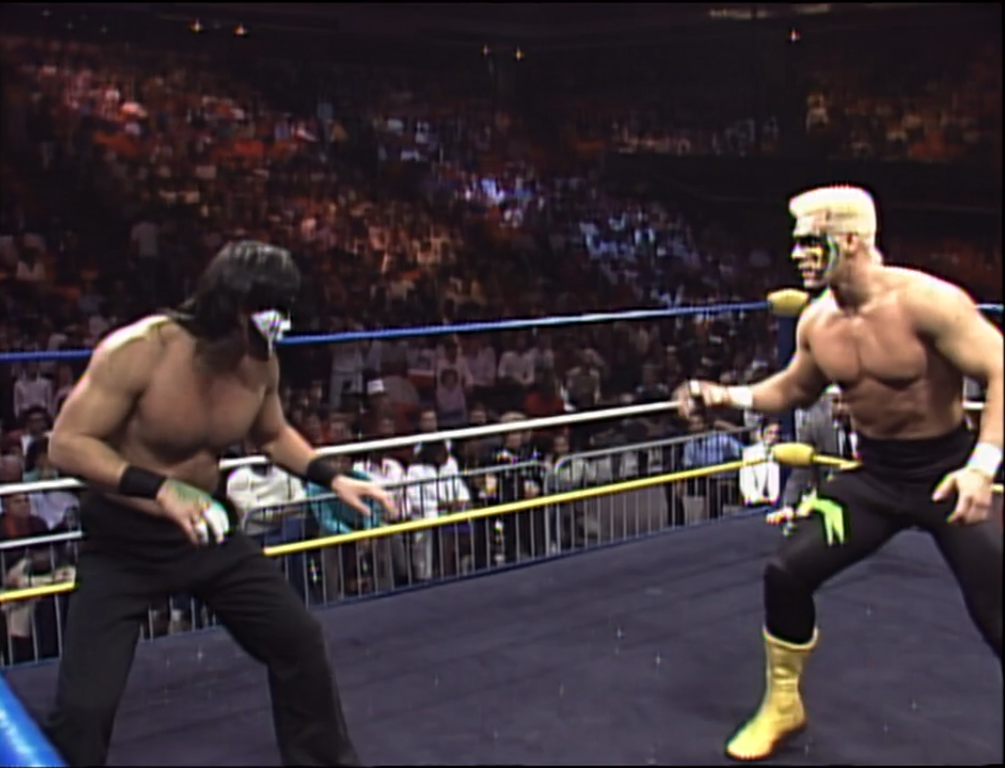 I’d second the Luger/Pillman match, that was incredible. Also anything with the Hollywood Blondes. A very good tag team and they had some fantastic matches.

I would just watch Great American Bash 1989. Good show top to bottom. In fact most of 1989 is good in terms of the main shows.