A six-woman tag match was called off while in progress on Wednesday after an injury to Paige at the WWE’s live event on Long Island, New York.

From those in the building, it appeared the injury occurred after Banks landed a kick and Paige went down. She was tended to by officials and the match ended.

A stretcher was brought out for Paige, although she appears to have made it to the backstage area on her own after a picture surfaced of her on her feet following the injury.

We will keep you updated with any news regarding the injury and whether Paige will miss any time.
BadNewsAndrews December 28, 2017, 2:07am #2

I just posted looking for information on this. You are always on top of your game Mr. Pollock! This is why I love POST wrestling.

She just can’t catch a break, it seems. 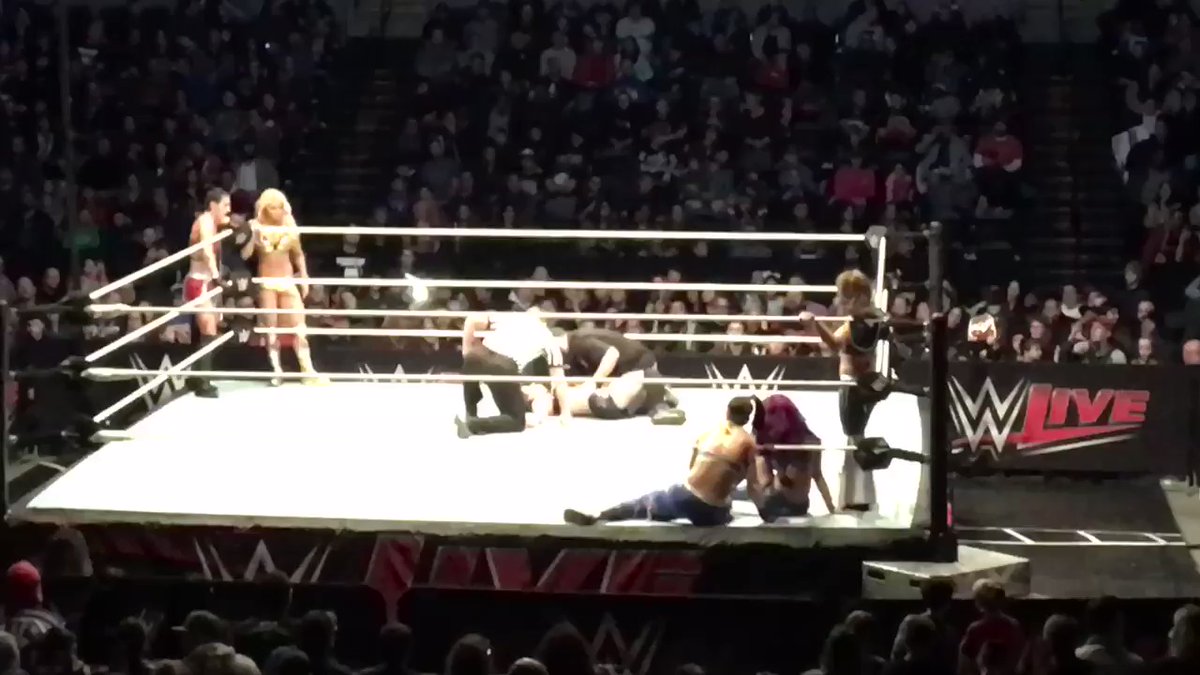 Paige injured during match at #WWEUniondale. Scary moment as stretcher brought out. This was a shoot, not a part of the show. #WWELI #WWE https://t.co/6LRYqoiOfE

So that’s the only video I’ve seen so far.

REALLY hope it isn’t anything relating to her neck because I recall that being a major point of contention regarding how Paige handled that injury last year.

Dave Meltzer reported that she was at the hotel bar after the show, so hopefully nothing too serious.

Crossing my fingers for her on this. She’s been through the ringer over the last year or so and I was glad to see her back and doing good stuff. She really doesn’t need another set back at this point.

The poor woman can’t catch a break. After finally dropping Del Rio and returning to work, I was hoping to not see more news about her. We’ve had more iCloud phone leaks and an injury scare. Hopefully she’s alright.

She’s really been unlucky for a long time now.

Video of the incident.
Sasha went all in on the kick, and I don’t think Paige was expecting it right away.

Sasha is clearly unsafe…time to ban all strikes to unexpecting opponents.

Time to ban all strikes. We need more worked strikes. There should be any contact made. 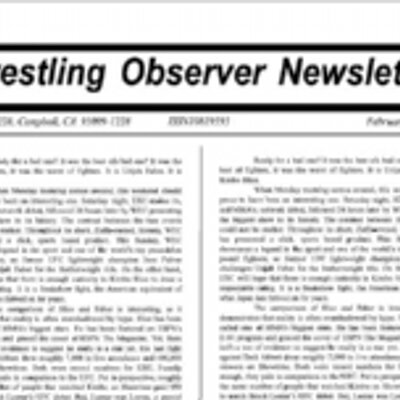 Clearly the only option to make pro wrestling safe is eliminating all strikes and limit the move sets to strictly amateur wrestling and jiu jitsu holds that don’t compact, compress or bend spines, vertebrae or limbs of any kind.

I hope it’s nothing serious. That would suck for the while group if Paige goes out with an injury again.

It looks like she just got knocked loopy after hitting her head off the mat. Hopfully she didn’t suffer a concussion

My thoughts exactly; she hit’s the floor and seems fine but then tries to shake out her arms and can’t seem to get to her feet - looks like the whiplash effect of the kick knocked her silly, so fingers crossed there’s no concussion and she’ll be back on fighting form before the Rumble.

I’m surprised that WWE even brought Paige back, she seems like a mental case and there may be some drug issues. I would err on the side of caution and future endeavour her, you’re setting a bad example to the rest of the locker-room by employing crazies.

How does future endeavouring people who may be experiencing mental health issues at all set a good example in an industry in which either the ignoring or castigation of such issues has produced such tragic results? Moral employers don’t fire people with mental health issues, they help them.

How does future endeavouring people who may be experiencing mental health issues at all set a good example in an industry in which either the ignoring or castigation of such issues has produced such tragic results? Moral employers don’t fire people with mental health issues, they help them.