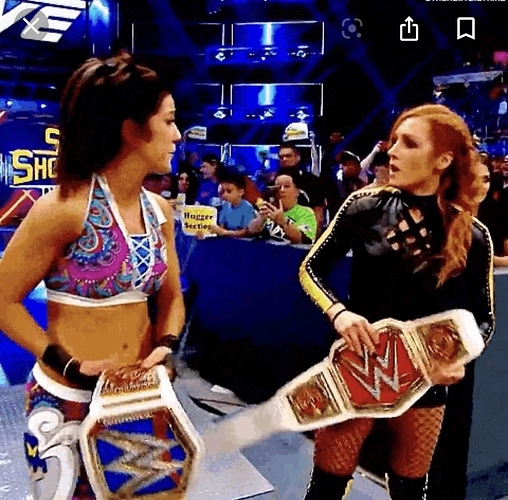 What do you mean ? Which one do I prefer ?

Yes.
They are at war

Wrestling wise, Becky is better. She is one the best chain wrestlers in the company. Bailey doesn’t have great matches against smaller opponents like Alexa or Nikki Cross. Her matches seem to be good when she faces a top tier wrestler.

Character wise, Bailey is in limbo, she’s not completely badass, not completely heel, she’s half way there. Becky is badass when she’s away from Seth. I would choose Becky for the better character.

Promo wise, Bailey is really bad, her acting is atrocious and Becky is really really good when she has a mic in her hands.

Best outfits, I would choose Becky as my favourite video game of all time is Skies of arcadia. I do not like what Bailey wears in the ring and that ponytail… I hate it because I know she looks very different without it. 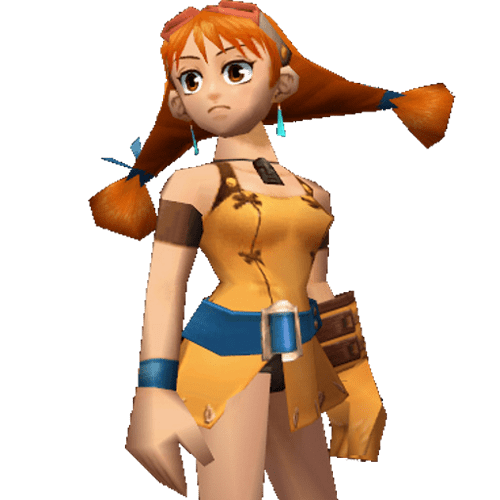 Best theme music I would choose Becky again as the crowd can sing along. Bailey’s one is a bit childish, especially for someone who’s half a heel.

Overall I do like Bailey and I prefer NXT Bailey to NXT Becky but at the moment, Becky is hotter and she’s better in many aspects.

100% Becky even though I hope that she loses this weekend and Bailey retains.

Wrestling wise I’d say Bayley is definitely better than Becky. Becky is quite sloppy to be honest. Easily at the bottom of the list out of the 4 Horsewomen.

Character wise Becky is better or maybe I should say was better… 2019 she hasn’t come across brilliantly in my opinion. She’s just been a poorly acted version of what a badass is. People saying her Twitter game is brilliant is also quite annoying. She says what dumb kids might consider “savage” but she comes across as an idiot. I’ve gone off Becky’s character a lot and Bayley has been pretty bland though so… I guess that’s a tie.