No, Jeff is a grown adult, and responsiblefor his own actions. True, family can/should look out for you; but they are not going to be around 24/7. And they should not be held responsible for someone else’s actions, unless he was there pouring drinks 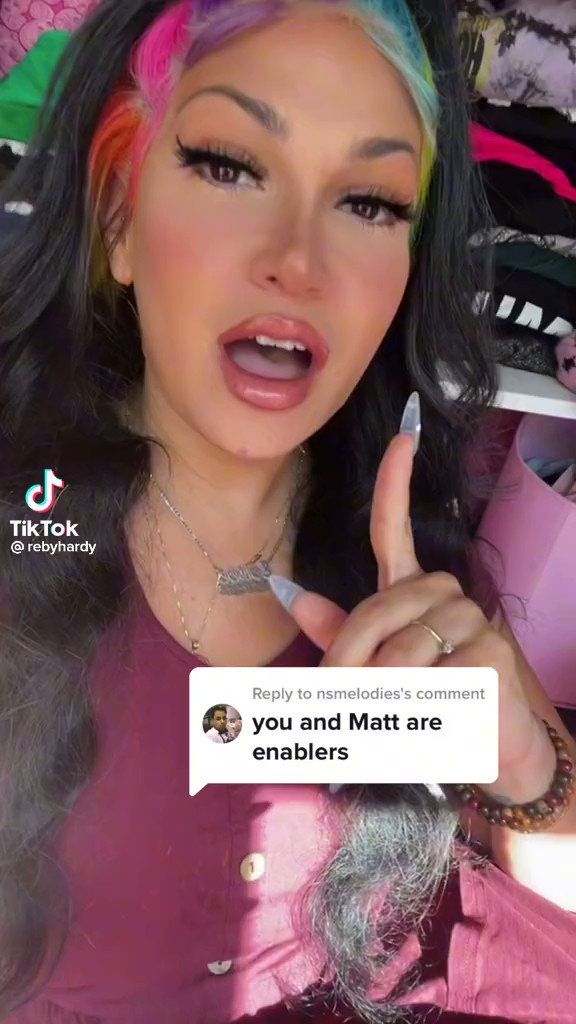 Yeah nothing is ever Reby’s fault. She could never be an “enabler” but Jeff’s wife could - 411MANIA | Matt Hardy Weighs In on Beth Hardy Slamming His Statement on Jeff’s DWI Arrest

All I’m saying is Jeff was brought back to team with Matt so have the guys back more, especially when you know he has problems.

Anyone associated with the idea of hiring Jeff in the first place should be at blame here. It was a bad idea and has not been handled well. The guy was never ready to come back. So that’s on Matt, Tony Khan and whoever else was so desperate to bring him back. It’s a massive black eye for AEW

Jeff’s WEE departure was a bit of a red flag that a seems to have been ignored.