OK, bring some unusual facts about any wrestler or anything wrestling related to the table.

Postmarks, show me your DYKs !!! (get the marketing department on the phone, that’s not what I wanted!)

Did You Know that

The 50th pick of the 1988 NBA Draft was the current head coach of the Golden State Warriors, Steve Kerr.

You might know him better as ‘Giant Gonzalez’ or ‘El Gigante’.

The Atlanta Hawks drafted him and the owner of the Hawks? Ted Turner

Did you know that there are only 2 people who have exclusively wrestled in the main event of wrestlemania? They are Pyscho Sid (at 8 & 13) and Lawerence Taylor at 11.

Explain please. Are you saying that these two had no other matches in the buildup to these events?

He saying that neither Sid nor L.T. had a match at WrestleMania that wasn’t the main event (and no other wrestler can say that).

Thank you. I didnt know that.

Seth Rollins carried the WWE for most of 2015 until blowing out his knee at a house show in Dublin; but did you know that from his 176 matches in 2015, Seth actually only won 51 of them? That is a measly 29% winning record and a record that is probably a little unfair on the former champ. This record actually includes house shows and when you consider that Seth would have won quite a few of those matches, due to having to retain his title, that 51 looks even stranger. By comparison, Cesaro wrestled 185 matches in 2015 before also getting injured, but the Swiss Superman actually had a win-loss percentage of 62% with 115 wins.

His career stats in Minor League Baseball are: 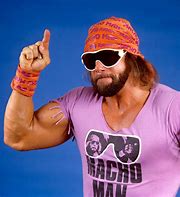 The current holders of the top two championships in WWE (WWE and Universal Title) are held currently by the last two Americans to hold the IWGP Heavyweight Championship: AJ Styles and Brock Lesner

This man spent the entire 1982 NFL season on the Green Bay Packers’ injured reserve list with a groin injury. (no, the answer is not A.J.!) 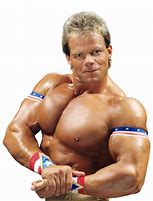 Fun little fact, Alberto Del Rio was involved in both Christian’s and Edge’s final WWE matches. Del Rio challenged Edge for the World title at Wrestlemania 27 and was involved in a no. 1 contenders match for the IC title on Raw featuring Christian, Dolph Ziggler and Sheamus. Edge and Christian would win their respective matches.

One man has won these WWE/F titles: 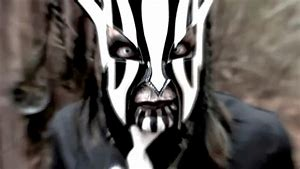 This is the only wrestler to be the United States champion and have their under age male lover travel with them and come backstage. (true) 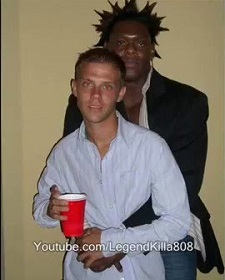 Some dude named Alex Camargo has the most amateur wrestling wins at Kent State University.

The guy he passed is now in second with 121 victories (5 more than his pro wrestling career!!, j/k) 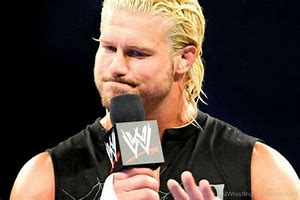 In 1984 he was teammates with Lex Luger on the Tampa Bay Bandits of the USFL (pro football league like the XFL that only lasted 3 years from 1983-1985). 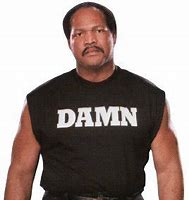 Did you know that the most vacated major World championship in history was the WCW world title that was vacated a total of 12 times between January 1991 to December 2001.
In terms of active titles there could be a bit of a dispute. The IWGP championship had been vacate a total of 10 times (since June 1987) and so has the WWE title (since April 1963) but there was an unofficial vacancy in December 1979 revolving around Antonio Inoki and Bob Backlund, it is not recognised by WWE.
If anyone is interested here are some more facts about titles being vacated:
World heavyweight 6 times (Between September 2002 and December 2013)
NWA World title 7 times (Since July 1948)
TNA/Impact 5 times (since May 2007)
The Triple Crown 7 times (since April 1989)
And in a stunning turn of events the ECW title has only been vacated once (Between April 1992 to February 2010)

Also on the subject of title changes/vacancies, 2017 was the first year since 2012 that every WWE Title change featured the defending champion being pinned/submitted by the new champion. The closest we came in 2017 was Bray Wyatt winning the Elimination Chamber, but he did pin defending champ John Cena (though that wasn’t the last fall) during the match.

If you don’t count 2012, since CM Punk held the title for the duration of the year, you can go all the way back to 2008, which is surprising considering every title change that year came in a multi-man match (which is NOT surprising).

This wrestler has appeared in/with 13 WrestleMania matches and has 0 victories.

One of those he was a lumberjack and in another he was in a hardcore singles match that was won by someone not in the match! (those darn hardcore rules!)

So call it 0-11. 7 of those 11 losses were in battle royals however including all 5 Andre Memorials.
Oh, and his first Mania was WrestleMania 12. 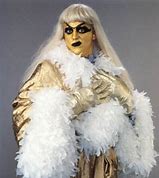