I thoroughly enjoyed John and Wai’s review on The Dissident on Friday morning and I would like to help them out on giving them suggestions on future reviews. They mentioned that they would like to stick to single movies rather than a franchise. I do have a couple of ideas that I’ve seen myself that I would like to recommend. @johnpollock @wai0937

Any other idea from people in the forum, please add them below. And please keep it to John and Wai’s request on a single movie.

For some reason I’d love to hear them review stuff from the 80’s. So ET, Back to the Future, Goonies etc.

Maybe some tv shows that had wrestlers make cameos, such as King Kong Bundy on Married with Children or the rock on 70’s show etc.

I think Kill Bill would be a cool one to review as well.

The King of Kong! I know Pollock has already seen it, but it’s good! Plus it will be worth it just to hear you guys drag that scumbag Billy Mitchell. 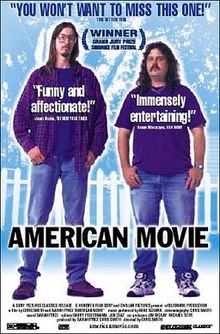 This was something to think about, but I went with the first John Wick movie. When you think about it, this was a movie that went well above and beyond what many people thought it would. I remember watching this at a small multiplex in Winnipeg, thinking, “I’ve heard a few things about this movie, can’t be too bad”, and it was Tuesday, late night, perfect mood for this. What I got was something that was familiar enough that I knew what to look for (Hong Kong style action, established character actors, a few actors I didn’t expect) but the freshness of the story and how simple it was, is it’s strongest point. Keanu Reeves had done the impossible, defining action movies 3 times in a career. (Speed, The Matrix, and John Wick). Also, a brief cameo by Kevin Nash. With a horrible Russian accent.

Selfishly I’d say two movies I love and think about a lot - Bamboozled (2000) and 12 Monkeys (1995). Both really underrated, still hold up today and examine themes that are still relevant. 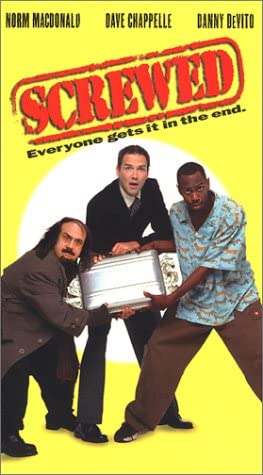 Was flipping through the channels today and Bloodsport came on, that’s a movie that would fit perfectly with the style of movies they review. That’s now my vote.

Do the box office leader from each year of your births sequentially until the present day.