I was listening to this year’s MMA Prediction Show and Ariel Helwani asked John on the likely or unlikely chance for him to produce at least two audio documentaries in 2021. John said likely and will push himself to do those. I would like to suggest some ideas and use this thread for other people’s ideas to help John out on what topics he can cover.

And there are so many ideas and I may be missing some really big ones. If you’re not aware John Pollock has been developing superb and well-executed audio documentaries on some of the biggest stories in wrestling and MMA. Here are John’s biggest projects: 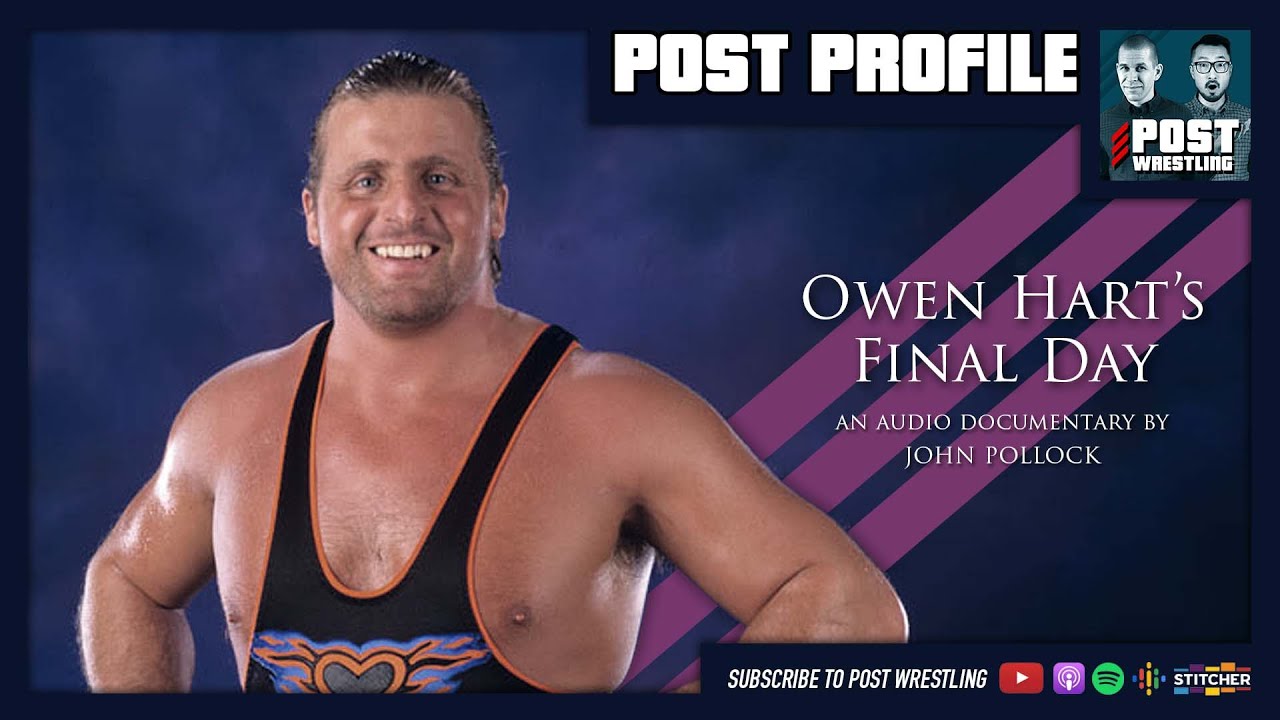 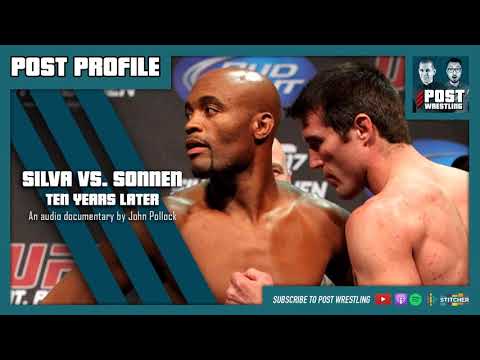 This is my favourite PRIDE retrospective: 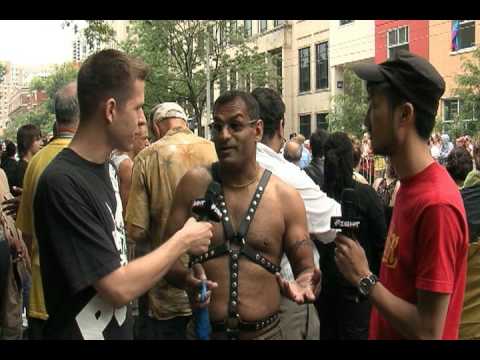 Forgot about this. lol

Thanks for posting this video, it let my mind see a vision - it was beautiful.

Oh god that makes me feel old. I remember that Raw/Nitro like it was yesterday.

This is absolutely amazing

Vince/WWE has owned WCW longer than Ted Turner or Jim Crockett Jr. did. The only person to own that property for a longer time than him is Jim Crockett Sr., who owned Jim Crockett Promotions from 1931-73.

And Vince/WWE has owned ECW more than twice as long as Gordon/Heyman did.

Granted, “owned” and “owned and operated” are two very different things… just some fun facts to make us all feel old.

I think it’s great. It strikes me as @wai0937 and @johnpollock channeling the best work of Tom Green.