I like Max, but it’s way too early to compare him to Hamilton and Shoe. I don’t normally put the blame on a single driver, but Max for a while has been in the camp of Shoemaker when it comes to racing. He’ll put his car wherever, and if there’s contact then it’s on you.

A quick podcast suggestion, especially for newer fans. I’ve just discovered a Wondery podcast called Fast and Loose F1, hosted Michelle Beadle and actor Will Arnett alongside former world champ Mika Hakkinen and other experts who help guide the newer fans (including the hosts) through the world of F1. Recorded straight after the race, they have access to the media pen so they get their own interviews with the drivers post race. 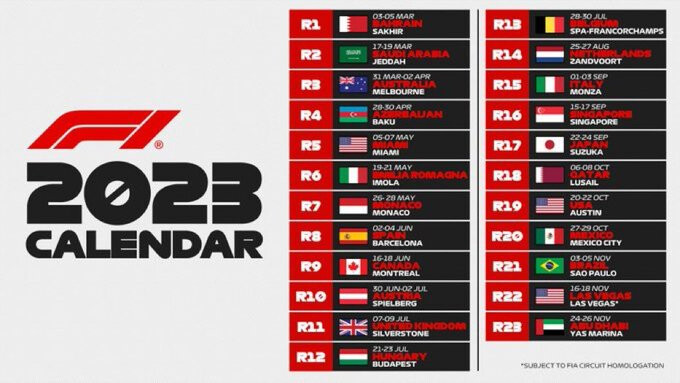