“Postmarks awards of the decade”

So I’ve been seeing a lot of people on social media reflecting on things like their teams of the decade whether it be football, soccer, basketball etc etc… So it got me to thinking about what I have enjoyed most about professional wrestling this decade. I’ll try and keep my thoughts and opinions short and avoid going into too much detail so i think I’ll just do “Favourite Wrestler” “Favourite PPV” “Most anticipated match” ”Favourite wwe ppv” & lastly “up and comer” There is lots and lots of people in the post wrestling forum who‘s opinions i enjoy reading so i would love you all to participate and share your own picks in the comments they’ll probably be a lot different to mine. Maybe even add your wrestling angle of the decade.

My Wrestler of the decade Kazuchika Okada. 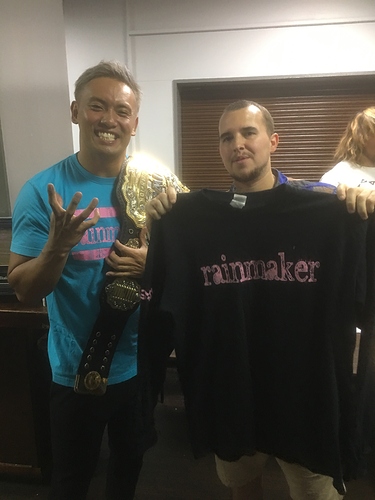 Such an easy pick for me, accomplishments including 720 straight days as IWJP champion, three Wrestle Kingdom matches with Hiroshi Tanahashi, two WK matches with Tetsuya Naito, a six star rated match and a 65 minute 2/3 falls match at Wrestle Kingdom and Dominion respectively vs Kenny Omega.

My Favourite ppv of the decade. 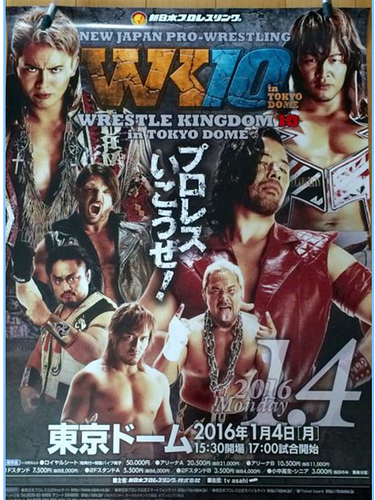 I could pick many of the Wrestle Kingdom shows but gun to the head WK10 is my ppv of the decade. The last three matches send this show into another stratosphere. Ishii vs Shibata, Styles Vs Nakamura and Okada vs Tanahashi in the main event. if you are new to njpw and are anticipating the big Saturday and Sunday shows this weekend then i would definitely encourage you to sign up to new japan world and check this show out first!

My Best match of the decade.

Kazuchika Okada vs Kenny Omega 2/3 falls match from Dominion 2018. 65 minutes can be a long time to sit though but there was never a dull moment for me. These two are at the top of their game when it comes to pacing out a long match like this, the emotion from the crowd in Osaka was electric, a thrilling way to end a classic feud between the two and to start Kenny Omega’s title reign going forward.

My Most anticipated match of the decade. 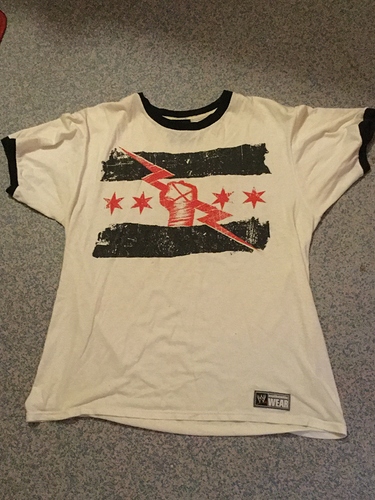 image2448×3264 1.57 MB
John Cena vs CM Punk money in the bank 2011.
The time i was most positive and excited about this company in the last decade was June of 2011. We were in the height of CM Punk’s popularity, the white t shirt that i think anybody and everybody who was a wwe fan that summer brought. I can still remember all the fans in the Allstate arena chanting for cm punk in nearly, if not all of the lower card matches who were clearly only in attendance for this one match. The entrances gave me goosebumps, the ending was great, John Cena was exceptional at just playing john cena. This is one night i will always think of very fondly. if anything matches the heat this arena had that night heading into the 2020’s then wow i can’t wait to see it.

My favourite wwe show of the decade. 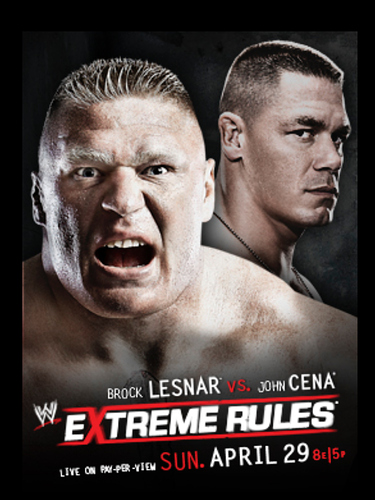 image1536×2048 544 KB
Just under 3hrs long featuring Daniel Bryan vs Sheamus in a very good 2/3 falls match. Chris Jericho vs CM Punk in a terrific Chicago street fight match where i think the angle going in was Chris Jericho at his antagonistic best accusing cm punk’s sister of being an addict of some sort. Brock Lesnar’s first match back in the wwe in a very violent match with John Cena.

Up and comers for the new decade to come.
Two that come to mind Montez Ford. I think he has the athleticism and all the charisma in the world. i think he has the X factor that you need to be a top star in that company.
Shota Umino currently on an excursion at my local company rev pro in the uk. highlight of 2019 for him was his excellent match with Hiroshi Tanahashi in the new japan cup. I’m confident in saying he has a very promising future.

Quick shout out. the creation of broken Matt hardy, the final deletion episode and all those great vignettes were very enjoyable back in impact wrestling 2016.

Most anticipated match - AJ vs Nakamura at WM 34

Up and Comer - Matt Riddle

Show of the decade: TakeOver Dallas

Most anticipated Return of Decade: The Rock

Promotion of the Decade: NJPW

Up n Comer of the decade: Marty Scrull (I mean this guy dominates the merch scene and is ending the decade as a free agent)

Gimick of the Decade: Being The Elite as a YouTube sensation and all it created (close second: Broken Matt Hardy)

Promo of the Decade: TIE - Pipebomb & Rocks first promo back when announced as host of Mania

Disappointment of the Decade: the handling of The Shield as singles stars on the main roster (close call: The Elite not being on the MSG show Mania 35 weekend)

Trend of the Decade: the rise of PWTees for all wrestlers, Indy and WWE Legends

Up and Comer - MJF

Debut of the decade: NXT Takeover.

That’s right - I’m putting up a whole regular special series as the debut of the year instead of a wrestler or personality.

They have an incredibly high standard that always has been the talk of the weekend instead of the main roster PPV shows. Survivor Series was the only one that came close to be an exception, and I think that was because of the inclusion of NXT.

You could also argue AEW. I would feel AEW really changed the landscape more than NXT Takeover did