Pro Wrestling Guerrilla has announced the end of an era as the popular Southern California promotion will be holding their final events in Reseda, California at the American Legion Post #308 over the next two months.

The promotion sent out a note on Wednesday that their final three shows at the 400-seat American Legion Post will take place April 20th and 21st and May 25th.

Reseda has been home base to the promotion for the past decade, outgrowing the venue years ago but showing an unwillingness to compromise the live atmosphere the venue provided, making PWG one of the hardest tickets to come by in professional wrestling. Tickets have escalated to $80 general admission and $100 for front row seats.

The company announced a ticketing error with PayPal for their recent “Time is a Flat Circle” card and chose to book a larger venue rather than refund the excess ticket buyers. The promotion ran this past weekend’s card at the Globe Theatre in Los Angeles, which held several hundred more people.

The building is often cited for its extreme heat in the middle of the summer and could be compared to the Dallas Sportatorium and ECW Arena in Philadelphia, which were awful buildings but gained legendary reverence over the years for the atmosphere created inside.

PWG launched in July 2003 and has grown to become one of the most influential independents out there and one that most talent view as a major break for their careers when booked by the promotion.

I imagine this is likely due to that ticket mistake, they were decided to run that bigger venue and my guess is that it won them over in one night.

I dunno about the headline here JoPo - I got a fair way into the article before I realising that “final shows” referred to the venue, not the promotion itself.

A headline is simply that, a quick title for the larger story and yes, you should read the body of the story because a headline is not able to contextualize a story. 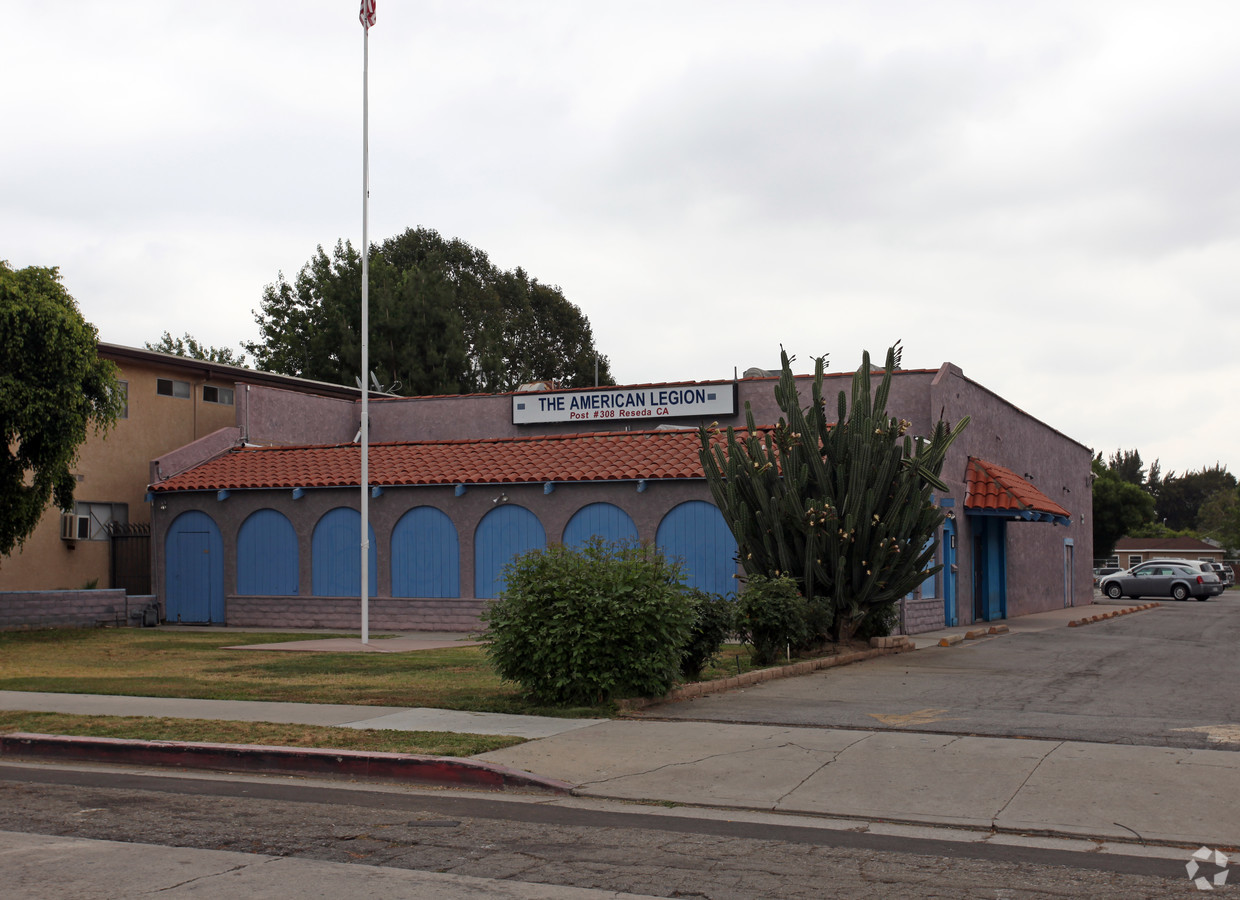 Owner/User - Development Potential - 7338 Canby Ave, Reseda, CA. This 5,198 SF Specialty is for sale on LoopNet.com. **PLEASE DO NOT DISTURB TENANT! BY APPOINTMENT ONLY - CALL AGENT