Who the hell looks at a guy like WALTER and goes “I’m gonna steal his championship and passport”?

The UK championship has reportedly been stolen in Chicago.

I was going to say, “What the hell Chicago!? Stealing title belts?” But then I remembered Jericho’s AEW World Title was swiped in Florida.

Wonder if it’ll turn up in ‘Somebody’s’ fridge

I’m pretty certain that that was just left on top of a car. 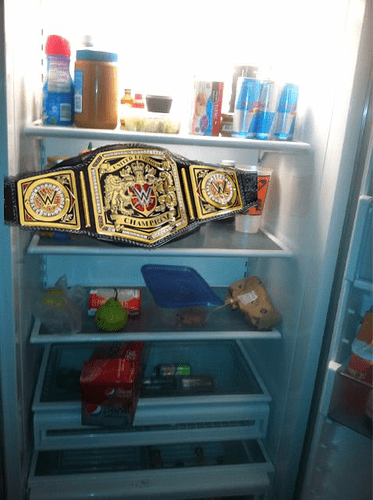 (Weird aside, but I have the same Tim Lincecum cup that’s in the fridge.) 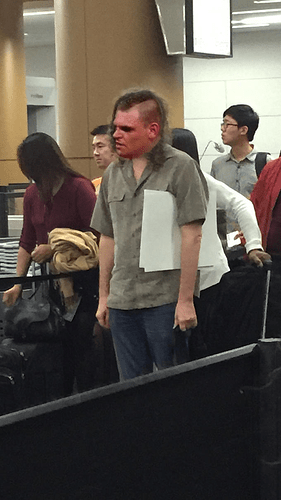 Does anyone know if the championship was returned?