On Monday’s show from Nashville, Seth Rollins set out to apologize to the Raw locker room, Kevin Owens confronts Rollins and the AOP, a handicap match with the Kabuki Warriors taking on Charlotte Flair, Lana files for another restraining order against Rusev culminating in several arrests, a main event with Rey Mysterio teaming with Ricochet and Humberto Carrillo against The OC, and trying to keep track of Randy Orton’s enemies.

Click here to check out our new “A little bit of the Foiley” t-shirt. 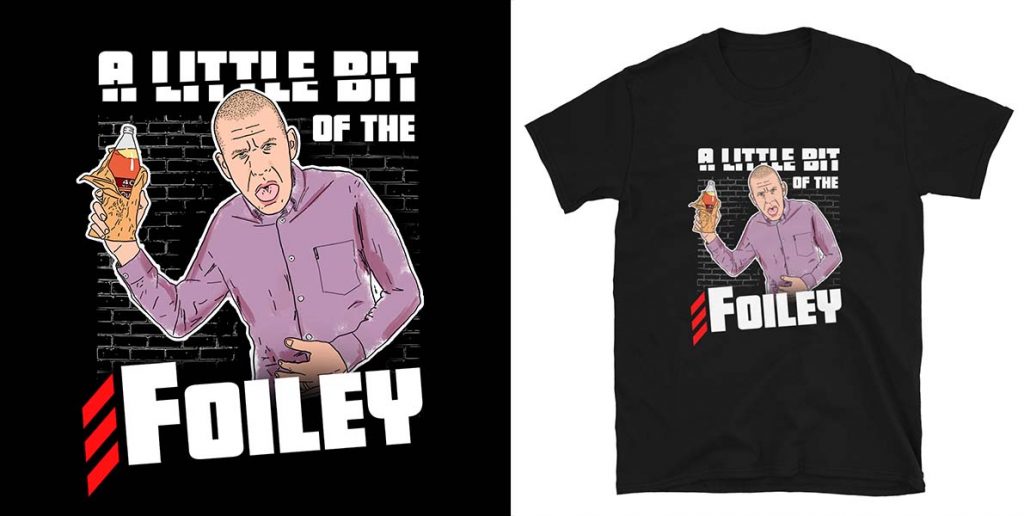 Lashley was arrested for shoulder checking one of the cops. But why other than because they’re black did they randomly cut to the Street Profits and R-Truth reacting to Lashley get arrested? That l don’t know.

Maybe they were reacting more to white woman Lana getting arrested?

Wai is quite the artist!