John Pollock and Wai Ting review WWE SmackDown where 2-of-3 Falls matches took over the show including the main event between Kofi Kingston and Dolph Ziggler.

Also on this week’s show from the Moda Center in Portland, Oregon: The Miz took on Elias for the chance at another match with Shane McMahon, Nikki Cross took on Bayley in order to secure another title shot for Alexa Bliss, and a recap of Samoa Joe’s SHARK ATTACK.

This SummerSlam weekend in Toronto, join John & Wai at the Second City’s John Candy Box Theatre on August 11th, 2019 at 1 pm for a live Q&A and Meet & Greet. Tickets and information (including a $5 discount for patrons): https://www.postwrestling.com/live/

**WWE Raw’s viewership coming off Stomping Grounds and how it compared to the other post-PPV editions of Raw this year.

**Seth Rollins defends his recent comments about WWE and addresses Jon Moxley’s statements after leaving the company during an interview with the SI Media Podcast.

Garrett and Dylan from the Mook. 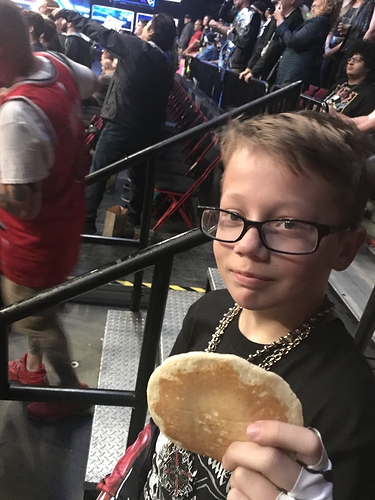 Anyone else having this issue?

Downloaded fine for me this morning.

I think Podbean just gets slow from time to time. Considering moving our shows to another host.

I don’t know if you’re reviewing 205 Live this week but great match between Tozawa and Nese. They clearly went all out.

Both their video packages have finished around the same time too. This must be a programme.

I hope not, they both need wins, so in that feud no matter who comes out on top the audience loses.

They’re definitely doing it then.