Report: MJF Not Happy in AEW, Leaning Towards Leaving

This caught me off guard today, at first I thought it was just “newz” but plenty of reliable sites are reporting this including Sean Ross Sapp who is always a go to of John and Wai’s. I’m not sure if I just missed the thread as this was reported 6 days ago, but I haven’t seen this anywhere on this board. Or am I just a dumbass who missed an entire thread?

What does every think? Shoot? Work? Hyperbole? Negotiation Tactic?

@SeanRossSapp
MJF remains frustrated with his contract situation, and is leaning towards not re-signing with AEW as things stand, Fightful Select has learned. Full story for subscribers of https://t.co/jy8u4a7WDa coming soon 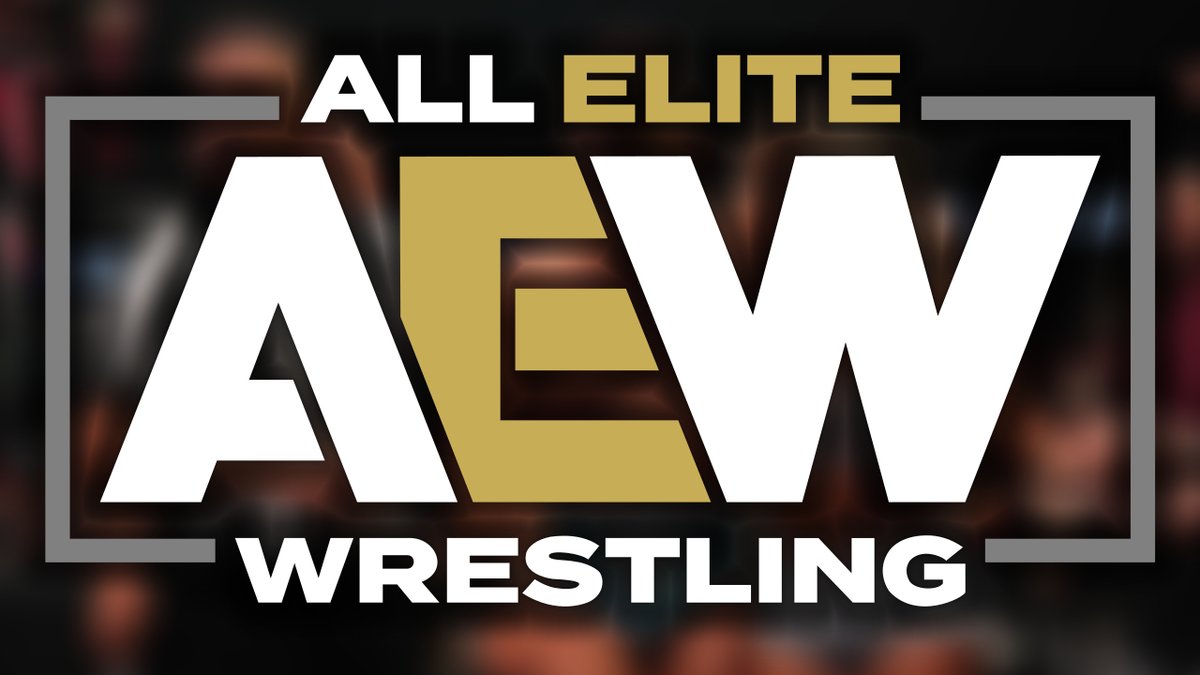 MJF is far from the only AEW wrestler feeling frustrated at the moment, it seems. 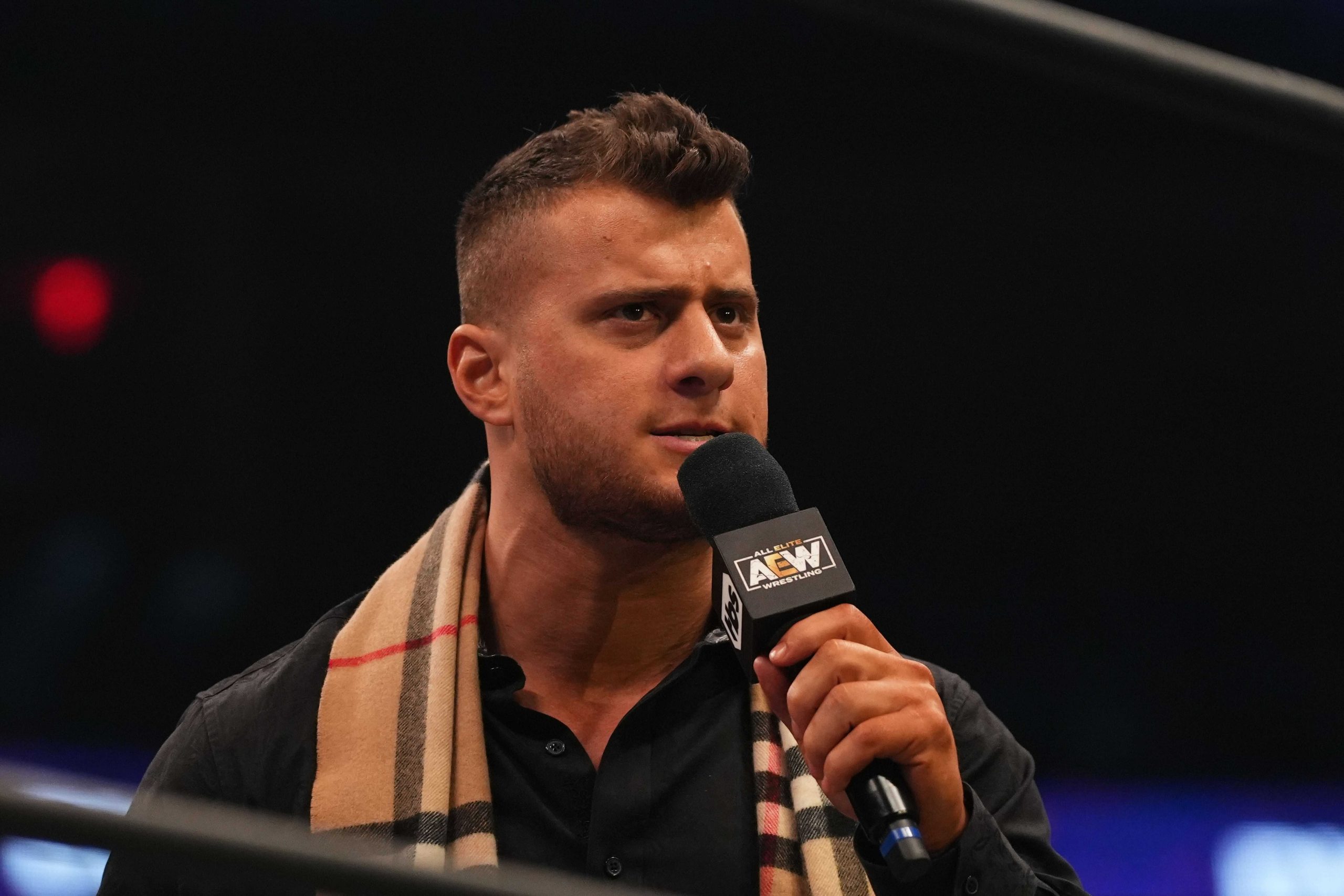 MJF's AEW contract expires on January 1, 2024, and he has stated that he will be wrestling where the money is.

I think the general consensus from most stuff I’ve read is that it’s a bit premature to make any decisions. His contract is an up for another year and by then AEW May have a new TV deal and more funds to pursue him.

I think the general facts that of come out however are as follows: 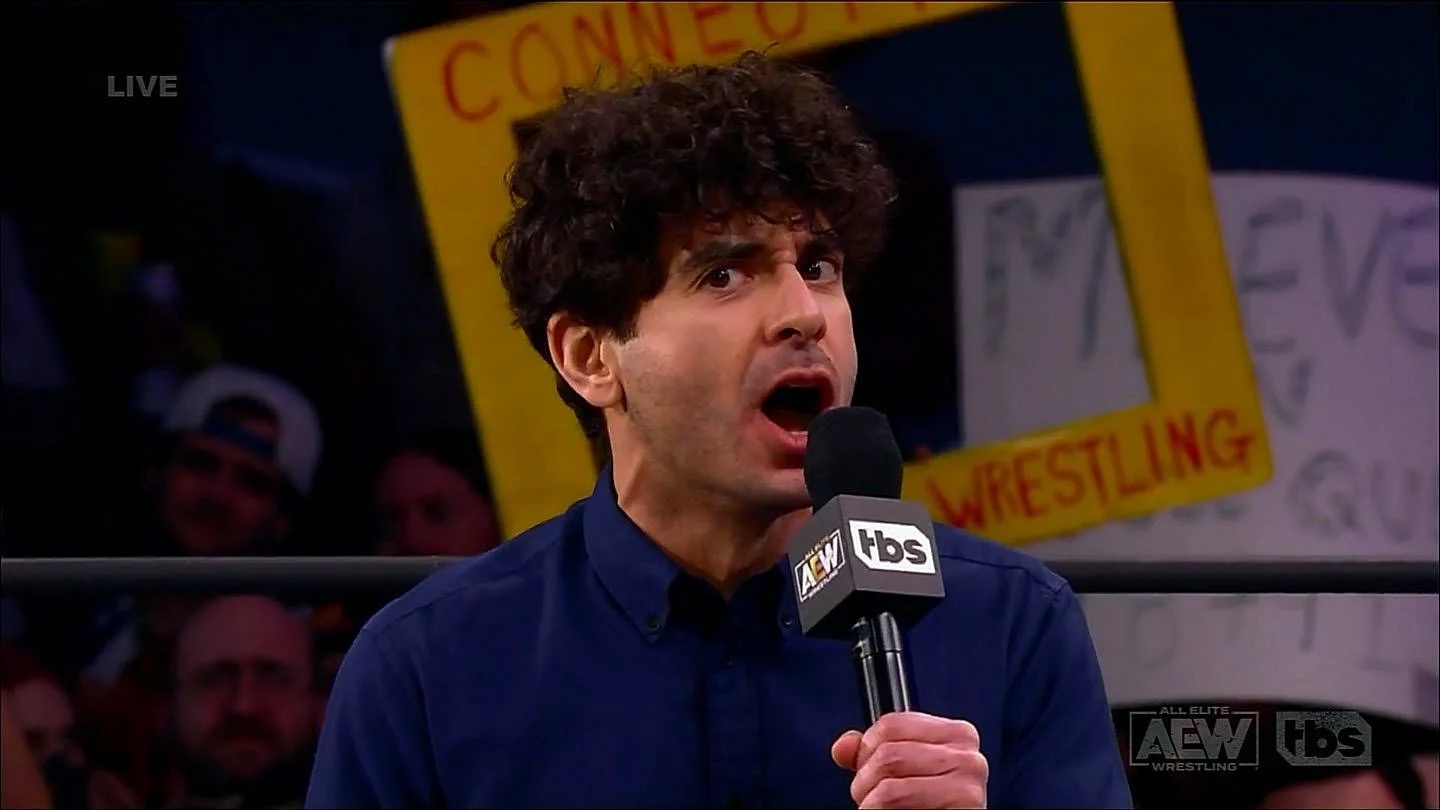 MJF reportedly is not the only AEW talent feeling some level of discontent right now.

Putting this all together all I would glean from it is that there is the possibility he could leave. He’s not perhaps as happy in AEW as you might think others are but in no way has he decided. The next year will be huge

What’s weird is that nobody wants to talk about it. If the biggest star in WWE was unhappy and was rumored to be leaving when their contract was up, you know this thread would be like 30 responses long by now lol.

I agree its early, but I was truly shocked to read all this come out. I guess that is the downside of bringing guys like Punk and Bryan in on giant deals, your existing stars are going to want to be paid as well. Very interested with how this plays out.

I think MJF is working us all.

I said it when Cody left, whether someone is unhappy or not, these guys and girls all grew up on WWE. The dream was to be wrestling in WWE, not in indy shows or in a company that had not even existed yet. If WWE does a competent job booking Cody, I see a bunch of people ending up leaving to go to WWE. If AEW can play the long game, eventually it may be different with people growing up on AEW and wanting to be there instead of WWE. I see guys and girls like MJF, Wardlow, Jade Cargill, Ricky Starks, Anna Jay among others eventually going to WWE. As well as guys like Danielson, Moxley, Jericho in a few years.

That I could see lol

I do remember you saying that, and you’re spot on.

I think that WWEs booking of Cody is going to have the most impact of any talent since maybe Mox in AEW. If he’s booked poorly, I think it scares AEW talent. If he’s booked like a star (which so far he has), I think others eventually follow, especially if the money is big.

I mean it’s hard to argue with his booking so far. He has been getting monster reactions and he’s probably the second biggest wrestler in the world behind Roman reigns right now. Think about where he was in AEW.

If he somehow goes on to beat Roman reigns can you imagine what the fallout will be.

I don’t think everyone group wanting to be a WWE star. There are some like Kenny omega who I think genuinely want to be the best bout machine and steer away from WWE.

Ultimately most of this hinges on the next AEW contract. If they’re TV rights are 2-3 times what they get now they are going to compete for these people. If they aren’t than we already know WWE will have a ton more money coming in and it’s inevitable that people will go where the money is.

MJF is multitalented. He would do great in the WWE system from that standpoint, although he could be booked like the Miz where he’s a star outside of wrestling but within wrestling he’s kind of a joke. If Cody is booked well it would go along way to alleviating that fear.

This screams total work to me. The best way for MJF to stay a heel to the AEW audience is to talk up WWE, compliment their performers and threaten to go there.

He’s almost too talented to remain a heel without doing this. He’s working the internet to get online writers to talk about his “unhappiness”.

The guy is very brilliant and knows how to keep people talking about him. The entire war for 2024 will see him finally win the title and then threaten to leave.

With Vince in charge I don’t ever see him getting excited about a guy the size of MJF. He’d make him a manager

Will Vince actually be in charge in 2024?

There’s so many unknowns. IF AEW does not get a big rights increase and WWE offered him way more money then it will give him a lot to think about

they should be hired by WWE PR

I dont think so. The man is 76 years old, and has probably been on steroids for the past 40 years. Given how how he works himself as well, sadly I feel like a stroke or heart attack is around the corner for him.

You would obviously know better then me, isnt he a prime candidate for something like that?