On Dynamite: Kenny Omega defended the AEW Championship in a fantastic match with Rey Fenix, The Good Brothers arrived in AEW to assist Omega, the return of Jon Moxley, Hikaru Shida faced off with Abadon for the AEW Women’s Championship, MJF continues to infiltrate the Inner Circle, a solid eight-man opener, and Snoop invents the Dogg Splash.

Plus, John & Wai discuss the horrifying events from D.C. on Wednesday at the start of the show.

Patron calls and feedback from the POST Wrestling Forum.

Yes, it’s crappy that you have to start a wrestling podcast with American societal breakdown. But since it’s story number one there isn’t much of a choice.

WWE Hall of Fame member Trump is bad, always has been. What we saw on the 6th is how Trump has always been. And his thuggish supporters have been years in making, going all the way back to Reagan (if you really want to understand American politics.) Biden being boring is not going to fix things. Obama was mostly boring, but that did not stop those who wanted to profit from the deep racism in America by spinning all sorts of falsehoods about him.

Regarding Dynamite, night one of New Year’s Bash was pretty boring. Other than the main event match (not the after-match silliness), the matches were pretty disappointing.

Ok so I know it’s only the second show you’re trying this, and you’re much wiser then me when it comes to podcasting, I’m just not feeling the call in aspect of the shows. I have absolutely no problem on rewind a smackdown people calling in to discuss the week in wrestling. I just feel like a call in from the usual suspects after every show is unnecessary.
I’m absolutely one of the first to say “if you don’t like it don’t listen” but I just feel like it’s more effort then it’s worth for you guys.

Superb closing segment to one alright show with couple of really good segments and matches (the main event and I really, really enjoyed Hagger vs Wardlow).

Yeah, Wai described what I meant by outrage fatigue where it’s so tiring being outraged. But I also admit that I’m very priviledged that I can just be outraged and don’t have to live it.

This doesn’t bother me at all but am I wrong to believe that if WWE did this everyone on here would be complaining about how it was an insult to the business yet ... https://t.co/cZ0bMwUm4Y
1 Like
RocketKing January 7, 2021, 7:12pm #7

That happened to be the 30 seconds of Dynamite that I saw last night while channel surfing. WWE did literally do that with Snoop a few years ago (either clotheslined or tossed someone over the top rope, which admittedly is a bit more ridiculous considering his build). And if I recall, they did get shit for it.

Totally agree. Once a week is fine but hearing from the same people after every show is overkill. 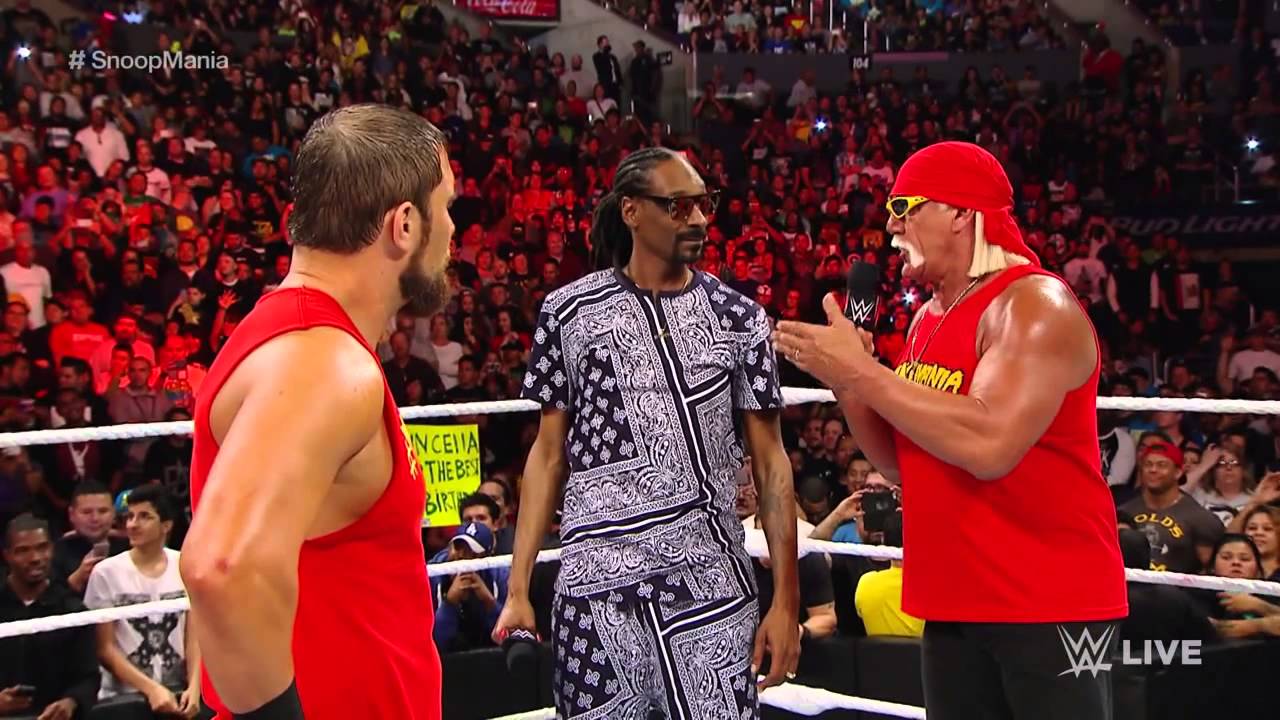 Felt pretty awful for Serpentico. How little do they think of you to let you get pinned by a 130lb skeleton with osteoporosis like Snoop? I know it was all for the gif but damn Serpentico looks like a punk now.

All that being said I’m willing to look past that since they mentioned BRANTFORD on a major American TV network. Freaking brantford?! Where did Tony even pull that from? The only reason I can think for an American to have ever heard of Brantford is as the birthplace of Wayne Gretzky, but even then, I couldn’t tell you Tom Brady or Kobe’s hometown.

10/10 show for mentioning Brantford, and I’m no hypocrite. If WWE mentions Brantford tomorrow night, they get a 10/10 as wel.