John Pollock and Wai Ting review AEW Fight for the Fallen with Jon Moxley vs. Brian Cage. Plus, a discussion on this week’s Raw numbers, Tony Khan’s media interviews, and a preview of Impact Slammiversary.

Wednesday’s Fight for the Fallen was headlined by the AEW title match pitting Jon Moxley against Brian Cage. Plus, Chris Jericho is doused in orange juice, FTR takes on The Lucha Brothers, Kenny Omega & The Young Bucks take on Jurassic Express, the reveal of Nyla Rose’s manager, a TNT Championship match with Cody defending the title against Sonny Kiss, and lots more.

A preview of this Saturday’s Impact Wrestling Slammiversary pay-per-view. 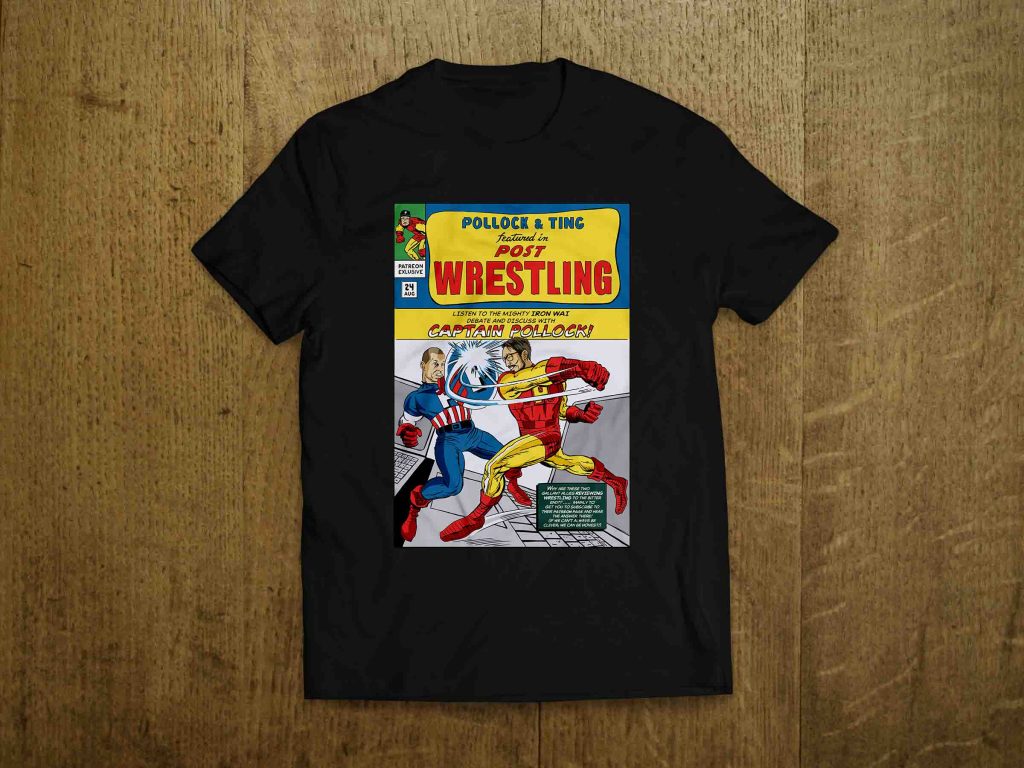 On TNT, the lead-in to Dynamite was J.J. Abrams’ Star Trek. After that travesty, I wish I would’ve seen the competitive woodcutting instead.

PSA: The Lumberjack Games are amazing.

The Lumberjack World Championships are held annually in Hayward, Wisconsin. The event began in 1960 and is held at the Lumberjack Bowl. There are 21 events for both men and women to compete for over $50,000 in prize money. Contestants come from the United States, Canada, Australia, and New Zealand. The events include sawing, chopping, logrolling, and climbing to test the strength and agility of over 100 competitors. Competitions by year: Competitors saw through a 16-inch-diameter (410 mm) white...

In terms of wwes ratings, I think that the problem is, they didn’t give us a chance to miss it, they just continued in the, diluted no crowds formula. Instead of taking a few weeks off and showing solidarity with the rest of the world, they actively produced a weaker product which was insulting to the fans watching, who were unable to leave their homes and see their loved ones, whilst wwe performers breached all advice on containing the virus.

If wwe had taken some time off and were coming back in the empty arena format just now, like njpw are, fans would be excited to see it. As it is, I personally, have no wish to watch the product whatsoever.

Look forward to the PostWoodchop Patreon.

Nice one, John. For what it’s worth I’m the proud owner of over 200 Sega Genesis games so if you’d like to borrow an enhanced version of Tony LaRussa Baseball, just let me know.

Regarding the severely off-target blood bath in WCW (in contrast to the perfectly on-target juice shower last night), I have a friend who has decided to recap 2000 WCW (just in written form, not a podcast like that of Brothers Mann & Nate), and it was indeed Kevin Nash that was the intended target. Here’s the clip: 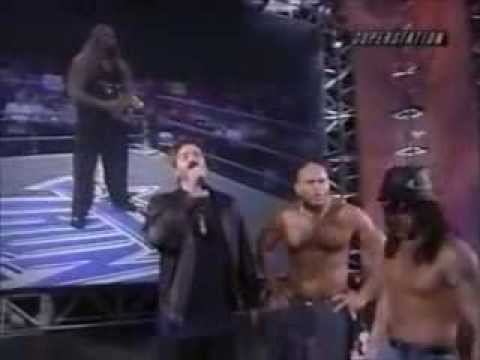