John Pollock and Wai Ting review AEW Dynamite and one of the craziest main events they have had, USA Network president is leaving, Raw ratings, and Daniel Cormier chats WWE.

G1 SALE THIS WEEKEND! Use code “YUJIRO” to get 25% off any item at the POST Wrestling Store this Saturday to Monday.

AEW had a taped edition of the show headlined by the Parking Lot Fight with Santana & Ortiz taking on Best Friends. FTR faced Jungle Boy & Luchasaurus in a non-title match, Jon Moxley and Lance Archer and selected partners for next week’s six-man tag, Kenny Omega sits in for commentary as Hangman Page takes on Frankie Kazarian, and Thunder Rosa defends the NWA Women’s Title against Ivelisse.

Was this whole episode just an advertisement for Oura Rings? Because I’m definitely interested in buying an Oura Ring all of a sudden. 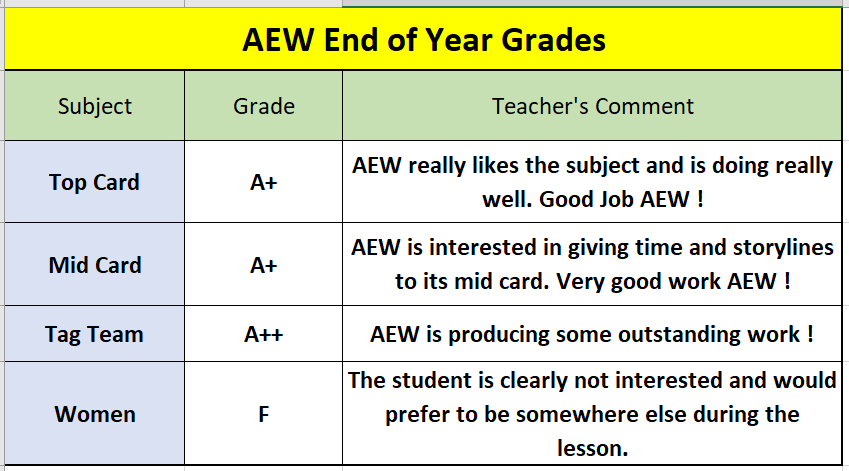 Are these your grades? If yes, why are you posting them now?