John Pollock is solo this week as he reviews WWE Raw from Lexington, Kentucky.

Plus, Pollock shares his thoughts on the NXT UK TakeOver: Blackpool II card and the Impact Wrestling Hard to Kill event.

So… a Fist Fight match in WWE is just another name for a No Holds Barred/No DQ match?

And don’t get me wrong, it was even a fun match, but WTF with this name?

Did he strike this pose? 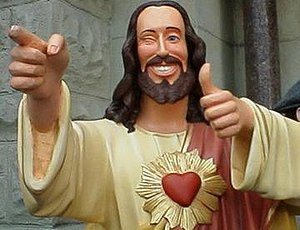 Great show @johnpollock - love the title. Very fitting as I’m listening to the show - traveling for work and stopped for my coffee here on the way: 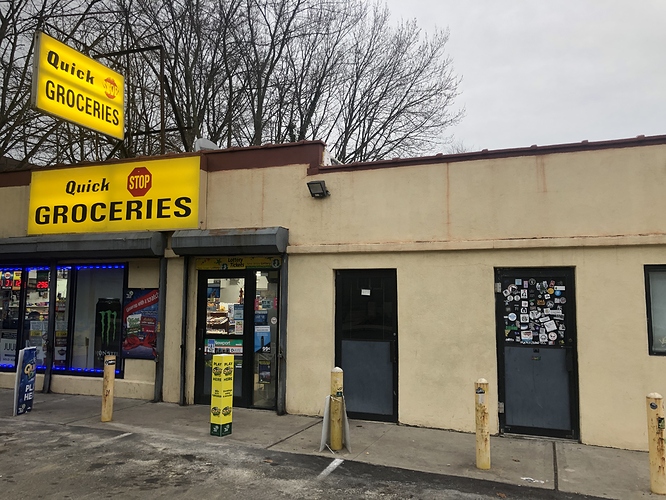 I am so disappointed that @johnpollock didn’t read the Gabe tweets in character.

When David Starr was having a go at not paying the performers, was he meaning these unpaid opportunities or were performers not paid but were supposed to

My take is more so bringing to the surface these unpaid “positions” and exposing the promoters who abuse these types of roles in their company.

IE: I’ve also heard complaints from many independent wrestlers that they are often not given any chance unless they pay to attend “seminars” typically being presented by a legend or known name about how to “make it in the business” who is also working with the promotion and being given a pay-day. Not that there’s anything inherently wrong or non-beneficial to the talent but often feel the practice (as well as the unpaid positions) are predatory to the performers.

Effy has a great episode on the podcast - We The Independent detailing his experience. I’d recommend to anyone to listen as it really informs you more on the life of an independent performer and how they can take back the control on their career.