On RAW, Randy Orton teamed with The Miz and John Morrison against Drew McIntyre and New Day in the main event, Mustafa Ali squares off with Ricochet, AJ Styles holds a team meeting with some absurd nicknames handed out, Bobby Lashley defends the U.S. title, multiple 24/7 title changes, the final qualifying match for the men’s team on RAW with Elias vs. Riddle vs. Jeff Hardy, and several title matches are announced for next week’s episode.

Your feedback, comments, and questions from the POST Wrestling Forum.

This was a 1/10 show for me - horrible scripting, long pointless matches, bad finishes. I think SD has been decent but RAW has just been pathetic since the draft

I like Smackdown actually but I rely on John and Wai for Raw. It is a chore to watch.

I saw exactly ZERO tweets about it this morning and I usually get few in my feed every week. Can’t wait to listen to some reviews. I like my salt to be salty.

“Can they play gator golf? I think that might be more entertaining”. That might be the JP line of the year. I was howling. 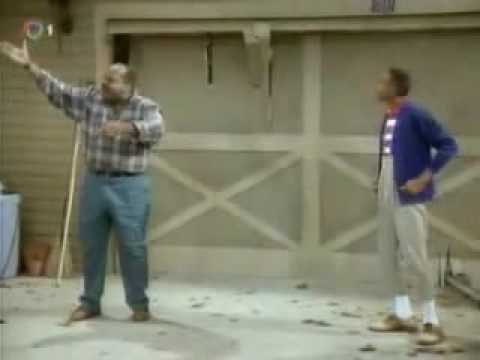 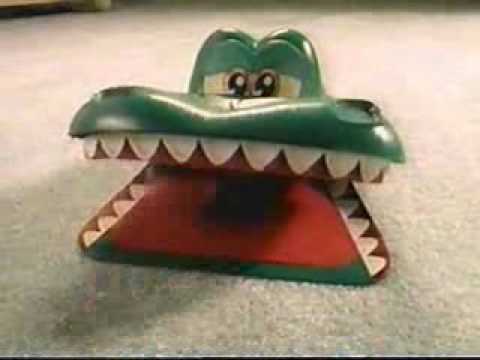 My first time in a while I purposely skipped Raw and relied solely on the podcast, though I might watch next week for the title matches.

Bro-Lee might be a Dragon Ball Z reference, as Keith Lee is a fan.

PJ, I hope you understand what a legend you are. Laughing hysterically.