John Pollock and Wai Ting review a taped edition of WWE Raw featuring a Double Contract Signing, all the latest news from the industry, and a preview of the week ahead at POST Wrestling.

On Raw, a Double Contract Signing led to a Mixed Tag with Drew McIntyre & Asuka taking on Dolph Ziggler & Sasha Banks in the main event. Plus, Andrade & Angel Garza argue all night, they found Ricochet, a new 24/7 champion for the 37th time, Aleister Black is able to detect evil, Big Show calls out Randy Orton, and we try to figure why the hell Ric Flair is still doing these tapings during the pandemic.

I know Jim Zub! Never met him but we know each other from the internet. Gonna listen to Geek Top Five right now

Dolph’s stipulation should be Claymores are banned.

I wonder if Big Show is in the role Kevin Owens was supposed to be in?

In Lucha Underground, the name of the Priest officiating the Johnny Mundo and Taya wedding was called Rick O Shea

My mom’s all-time favorite show is Dallas. Think I’m gonna go through it. Checked out a few episodes and I enjoyed it. 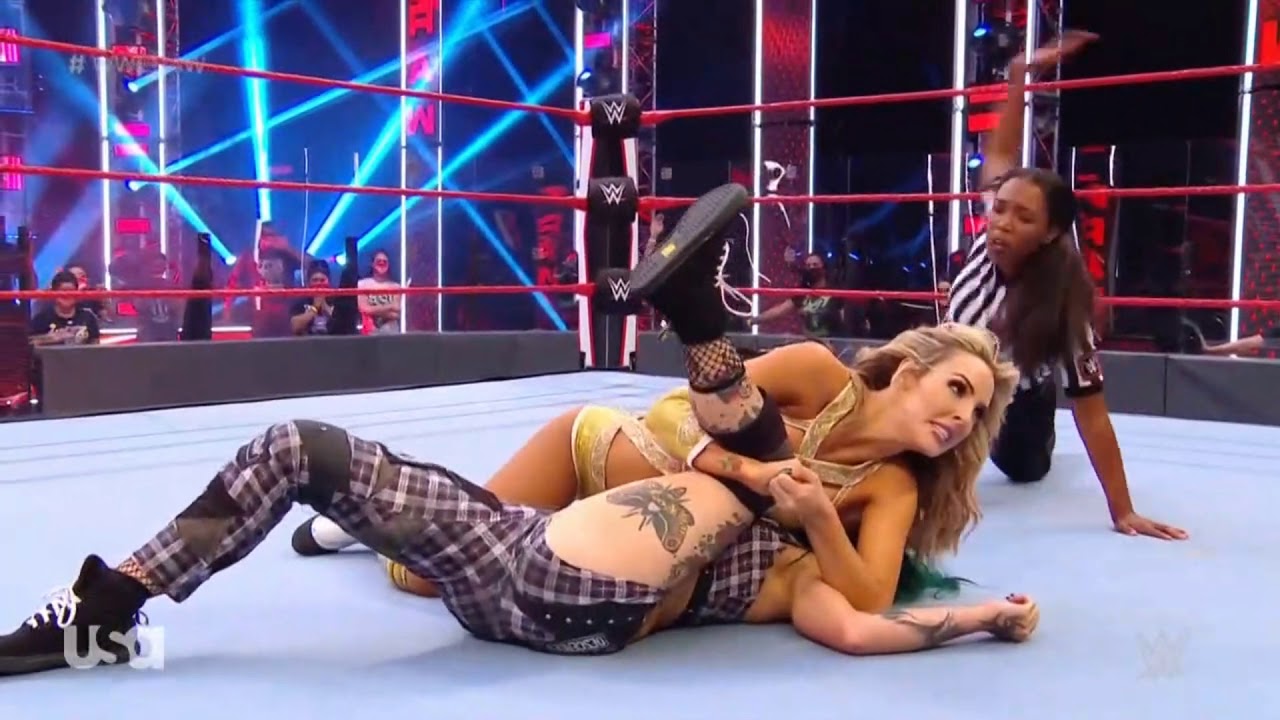 The IIconic’s were never meant to split. It was a red herring. They did it to make the characters more serious. They are still playing mean girls, but instead of being chickenshit, they will now walk up to a superstar and punch them right in the face.

Another great thing from the 80’s. Dallas and JCP/WCW.

That Peyton Royce finisher was sick

Hey guys. Note about the WWE lawsuit response. I’m a litigator (admitted to practice in the Southern District of NY court) and practiced in this field in the past. Full disclosure: I’ve been in education law for six years now.

So, the reason there is no denial from Carrano - that’s an issue of fact. Those are not under consideration at the motion to dismiss stage. Simply put, a motion to dismiss for failure to state a claim is the defendant saying “even if every fact the plaintiff alleges is factually true, it still doesn’t amount to a violation of securities law.”

So you won’t get a factual argument in a motion like this. That would occur in a motion for summary judgment. If the motion to dismiss is denied, the parties will engage in discovery (turning over requested documents to each other). Then parties usually cross move for summary judgment. Then the last stage would be trial to hear evidence on anything still at issue at that stage.

Kind of slammed at my own practice right now but always happy to answer any questions later in the week.

Next move will be plantiffs’ answering memorandum to this filing by wwe.

Perhaps you can watch half a season through RAW alone? Maybe whole?

Speaking of which: this is the first RAW show that I deliberately missed in over 15 years. This company is a disgrace and I can’t support such hypocrites, layers and con men anymore.

I have not watched raw in years. I just watch the PPVs and NXT sometimes. What I do watch is always a day or two after it happened because on my work schedule.

The last time I watched raw it was some kind of anniversary special. I was so dissapointed and never bothered to watch it again.

I try to watch AEW live if I have the chance. But I mostly rely on John and Wai to keep up on what is going on.

What was it that made you stop watching this week ?

Accumulation of stuff. But last week’s debacle with the COVID-19 was the final drop that overflew the bucket (as we say here). I’m disgusted by no avail. 26 years I’ve been watching their product religiously. That’s quarter century. It’s infuriating (even though I’m calm, more like in apathy).

As for yesterday’s show: I listened to some recaps - boy am I glad I did not waste my time to even run it in the background while vacuum cleaning, gaming, working or whatever. Shameful.

I’m glad she has a gif of it on twitter. That was gorgeous.