John Pollock and Wai Ting discuss WWE Raw and the fallout from The Horror Show at Extreme Rules, the NY Post’s story on Ric Flair, and your feedback.

On Monday’s Raw, the show built up to the Unsanctioned Match between Randy Orton and Big Show in the final hour. The show also featured Bayley taking on Kairi Sane in a non-title match, a ruling by Stephanie McMahon regarding the Raw women’s title, Mustafa Ali moves to Raw, The Street Profits are back, a new member of the Hurt Business acquires a title, and an update on Rey Mysterio’s optic nerve!

And your phone calls, Café feedback, comments, and questions from the POST Wrestling Forum.

June 17th Ali was quietly traded to Raw according to PWInsider

And shout out to Wai, Black don’t crack 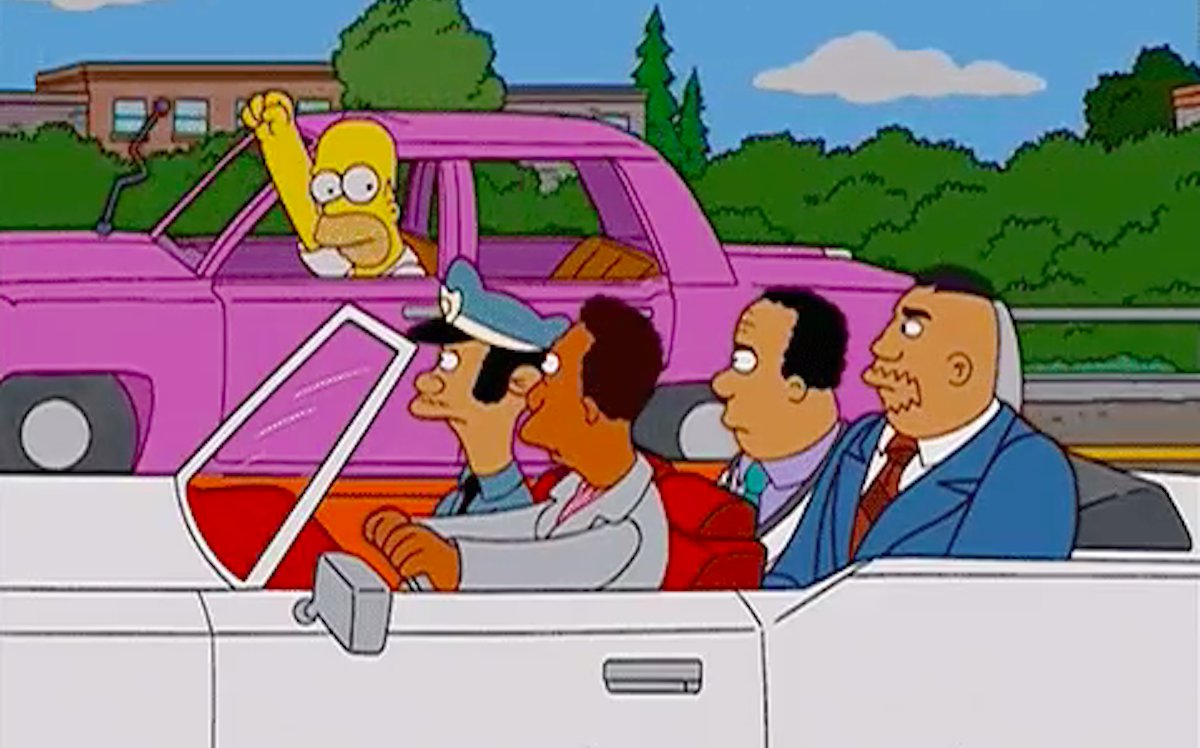 Listening to Meltzer and Alvarez Ron Simmons was supposed to revamp the Nation of Domination? From 1997 that’s one way to get that 18-49 demo

I’m only half an hour in to the show but on the talk of artificial crowd noise, football (soccer) resumed in the UK in June with artificial crowd noise on TV and it’s scarily good. I imagined it’d be a constant generic buzz, but the ‘crowd’ reacts to all of the events of the match such as fouls and goal scoring opportunities. There are definable chants you associate with each team. I even heard the polite clap the crowd gives an injured player as he’s carried off the pitch.

We do have the option to turn off the ‘crowd’ noise too, which means all you can hear is a stream of swearing for 90 minutes. Yesterday gave us this classic moment -

tiz’d a little shiz with some old friends