John Pollock & Wai Ting are back to chat about WWE Raw feat. Big E vs. Roman Reigns vs. Bobby Lashley, Ric Flair addresses allegations from Dark Side of the Ring, and AEW working with the Owen Hart Foundation.

WWE Raw: From Raleigh, it was the long-awaited six-man tag involving New Day and The Bloodline that ended with just enough time to provide a two-hour build for Big E. vs. Roman Reigns vs. Bobby Lashley later in the show. Plus, Charlotte Flair enters Alexa’s Playground, Jeff Hardy attempts to make it a Triple Threat at Extreme Rules, Natalya & Tamina defend the Women’s Tag Championship, the rematch one in the making between Eva Marie and Doudrop, and more.

Double Double+ patrons get live Zoom access to all of our POST Shows after every Raw, Dynamite, SmackDown and WWE/AEW PPV. Join at http://postwrestlingcafe.com

Vince must have noticed how much success AEW has had getting guys over with licensed music and is trying to set Keith “Bearcat” Lee up for similar success. 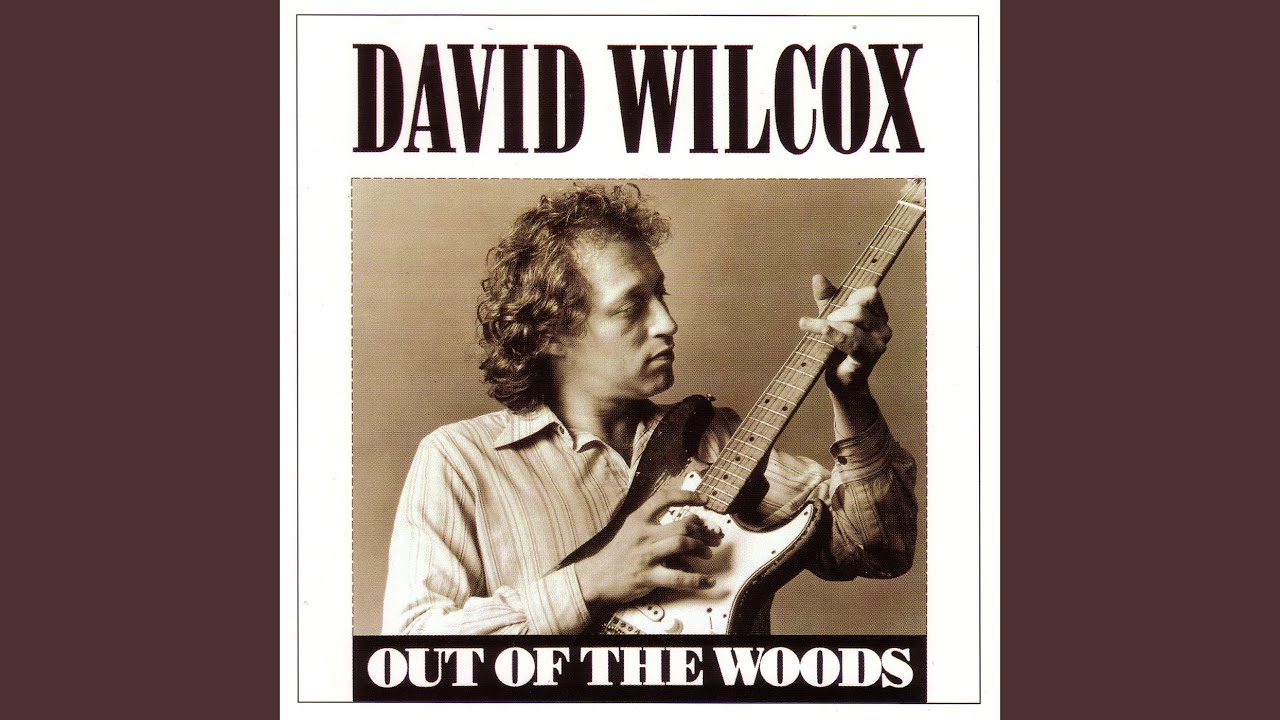