Monday’s episode of Raw featured a speech by Retribution, Drew McIntyre makes a remarkable recovery and stalks Randy Orton, a pair of handicap matches, Billie Kay vs. Peyton Royce, Cedric Alexander is ready to learn & earn with The Hurt Business, Kevin Owens and Aleister Black have a marathon on Raw Underground, the return of Daba Kato, and a Street Fight between Dominik Mysterio and Murphy.

Unionize and collectively bargain > Employment status. If there’s one thing we know about VKM at this point, these talents would get crushed as employees. They retain ALL the leverage in collective bargaining and a WWE Superstar Union would resolve so much of this.

I think the end goal of raw underground is Big Jordan. He should be the final boss.

(I wrote that 2 seconds before hearing John say it)

From the number one ambulance rental website on google: If you want to rent an ambulance there is a minimum rental period of 14 days.

Yeah I know I’ve got time on my hands.

There was a throwaway line on commentary, during a recap of last week’s stuff with Angel Garza, Demi Burnett, and Retribution, where they said Demi was able to get away. I wouldn’t be surprised if that’s the last we see of her anyway. I think she accidentally called them “Restoration” last week.

Also, the “Homer Simpson running on the floor” was actually a bit from Curly from the Three Stooges, which Homer imitated in that one episode. 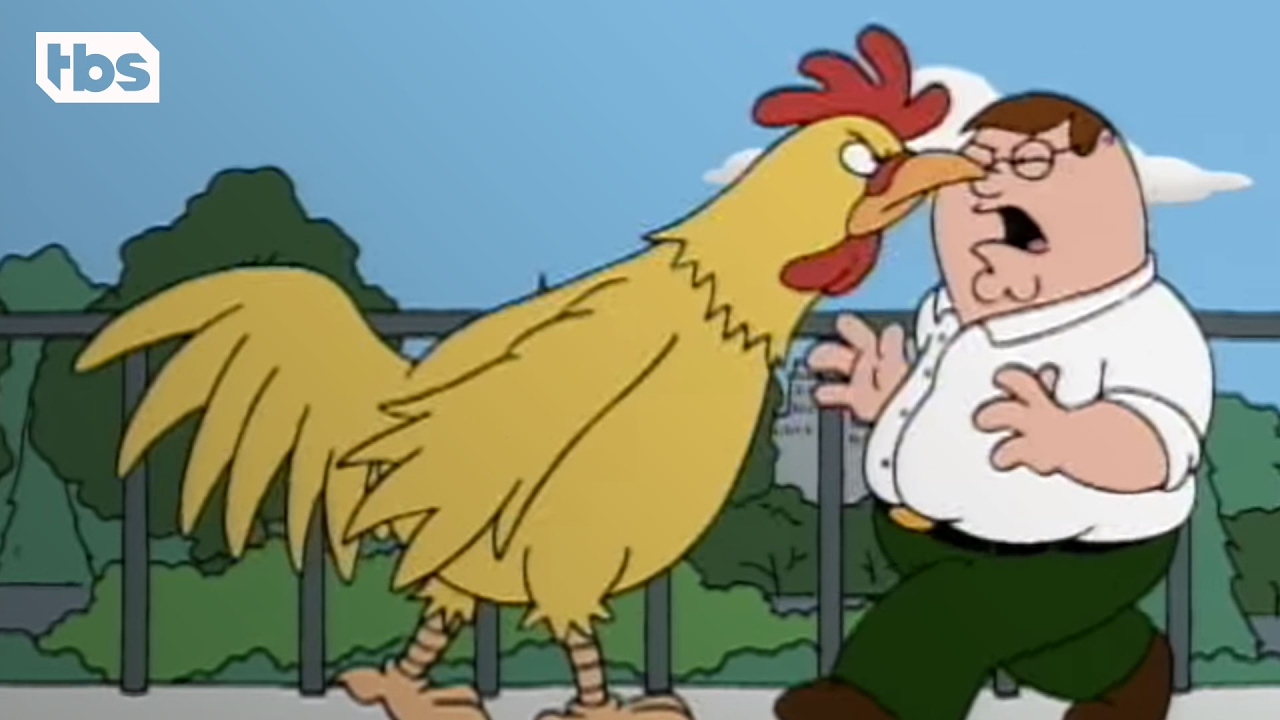