John Pollock and Wai Ting review Friday Night SmackDown featuring the updated Universal title match for the Royal Rumble as the show is built around… a contract signing.

SmackDown featured a contract signing built throughout the show involving Roman Reigns and Adam Pearce. Plus, the debut of “Ding Dong, Hello!” with Bayley and her guest Bianca Belair, Dominik Mysterio makes his commentary debut, Apollo Crews seeks guidance, an excellent television match between Cesaro and Daniel Bryan, and Shinsuke Nakamura turns back the clock with the return of his old theme song.

Along with the Riott Squad breaking up the Iiconics. Baron Corbin threw both Rey and Alister Black off the roof

You know, I was looking forward to Dominik having a career in WWE as a wrestler, not a commentator.

I would have liked it if he went to NXT and start a programme with Finn Balor.

EDIT: Adding to that, he could have introduced a more ground style than his father. He’s no luchador, but can take punishment like a man, like the caning he took from Rollins on Raw.

That is the best use of Billie Kay. Her character trying to blend in awkwardly with 2 people that she has nothing in common with, is very funny. She cracks me up big time. 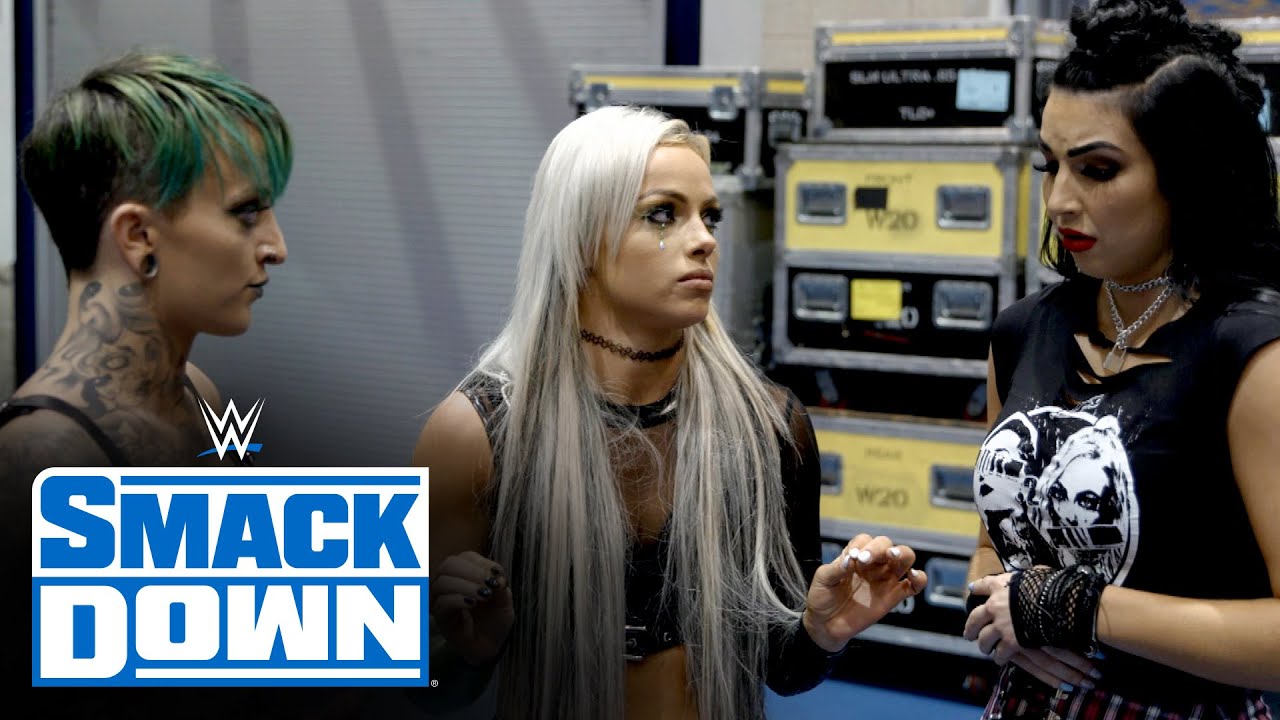 Also something you guys didn’t catch the NFL on Fox has started using these 8K cameras and they used them on Smackdown. I noticed it for Rey, Apollo and Roman’s entrance https://youtu.be/GhgAd7N_kzQ

I noticed it but didn’t think it was relevant enough to mention. It’s neat!