John Pollock and Wai Ting review WWE SmackDown with the return of the Quarterly Brand-to-Brand Invitational and we preview Sunday’s Royal Rumble show.

SmackDown featured the resurrection of the Quarterly Brand-to-Brand Invitational with several RAW talents appearing, a tremendous segment involving Roman Reigns and Kevin Owens, Bianca Belair scores the biggest win of her SmackDown tenure, AJ Styles vs. Daniel Bryan that is marred by interference and swells to a ten-man tag.

A preview of the WWE Royal Rumble card this Sunday.

I can’t believe I missed the Mary Browns talk. I was thinking it was mostly Newfoundland and Fort McMurray but apparently it has some Toronto locations. At work after finishing a major job like a coker dismantle, the company would order Mary Browns chicken for the crew.

This is a fantastic idea.

There’s some Mary Browns here in BC, had no idea it was a Maritimes thing. Heard good things but I’m more of a Nandos guy

Just a little heads up for you mainlanders.

Just wanted to let Stebby Tay know we have a brand new Mary Browns in Woodstock, Ontario that he may not have added to his Mary Browns pin-up map yet. There are new locations in Cambridge, Brantford, and London as well. No longer is fried chicken restricted to the fat cats on Wall Street – Mary Browns is delivering fried chicken to the PEOPLE.

This is getting out of control.

Give the people what they want!

Maybe include a preview of the KFConsole… 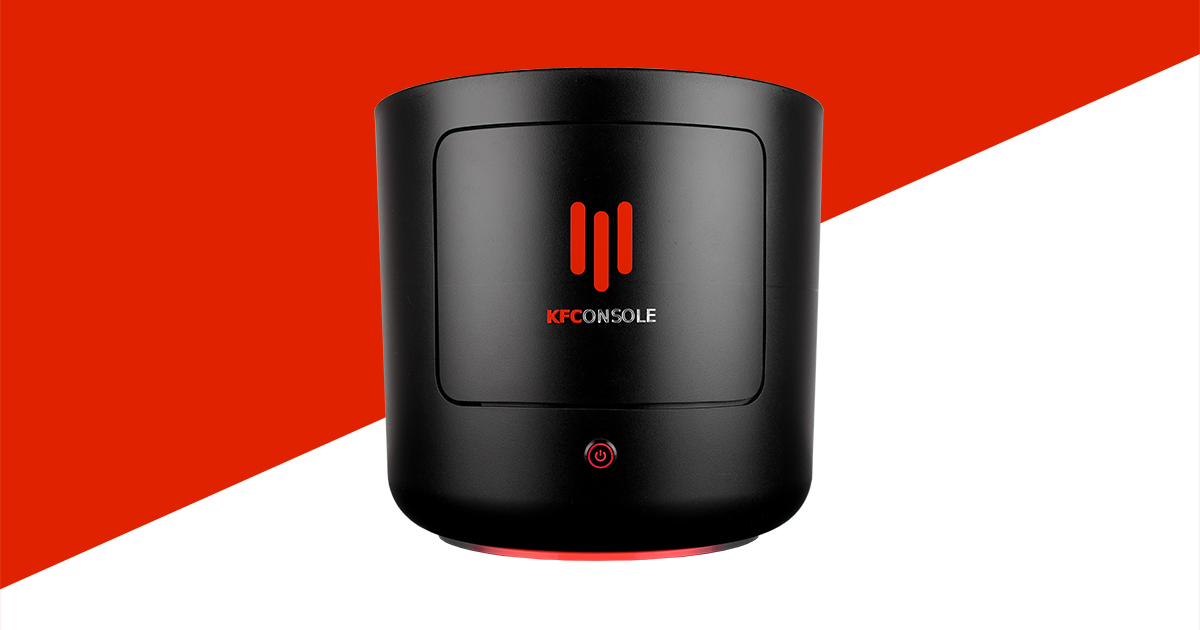 The KFConsole has arrived. Forged from the fires of the KFC ovens and built by Cooler Master from the ground up, there has never been a tastier way to experience the latest titles in stunning 4k, 240fps.

You have the power to put a stop to it and satisfy both your audience and your hunger.

This is getting out of control.

Ok but did you try the chicken or not? I have compiled a list of every KFC location in North America and I’d be willing to come on the show and read it off if anyone is interested in brainstorming some new Mary Browns locations.

I’m so confused by this. It’s awesome. I love this type of troll marketing.

Nandos is great, but is it really in the discussion here? Is this all Canadian chicken chains or just fried chicken being covered in the premiere episode of Take-A-Wai?

If it’s all chicken places, they’ve got to make room for rotisserie chains like Swiss Chalet, St. Hubert, or Benny’s (QC chain).

Episode two needs to be a poutine taste test for John. Let him realize there are some great variations on the dish, and help him enjoy something to shake his New York Fries memories.

Just remembered, one of the callers mentioned eating at a “Canadian cuisine” restaurant, which was a pretty funny concept. But I would add donairs to the list of Canadian foods – another East coast staple! I wonder if this was the meat sandwich he was talking about.

I think it was Beef Au Jus. I agree about donairs, but they haven’t quite made their popularity hasn’t quite made its way east the way poutine has.

Agreed, rotisserie is disqualified from the discussion. Nando’s is great though.

This was I think the best episode I have ever heard bc of the fast food description. I have a Mary browns down the street from both my home in Mississauga a d my work in Brampton.

I had no idea of its deep Canadian Cultural significance…I gotta try that tater poutine.

Thanks also for the discord. Its been great for my mental health during this last lockdown in Ontario to go on there every so often and decompress.

Super supportive board and an even more accepting discord. Would love to meet up when life becomes normal again.