John Pollock & Wai Ting review WWE SmackDown featuring the fallout from Fastlane, Daniel Bryan’s attempt to get into the Universal title match at WrestleMania & all the day’s news.

SmackDown featured the show-long decision from Adam Pearce regarding the status of Daniel Bryan for the Universal Championship Match at WrestleMania, several more matches are added to the card at Raymond James Stadium, Sami Zayn reveals Logan Paul will appear next week, Rey Mysterio & Dominik have a new goal, Cesaro returns to confront Seth Rollins, and Sasha Banks gets a receipt from Bianca Belair.

All patrons are welcome to join us on Zoom every Friday at 10:15pm ET for Rewind-A-SmackDown LIVE. Join us at postwrestlingcafe.com 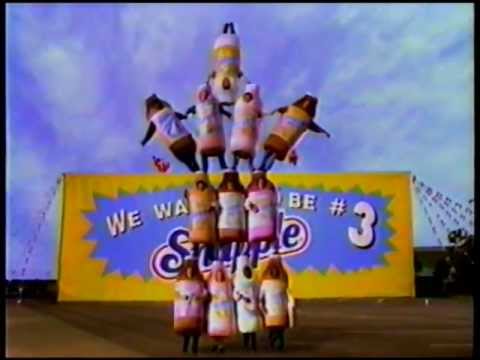 Damn Pollock I know it’s been a while but you need to brush up on your Big Poppa Pump Math! The only person who benefits from the triple threat match is Daniel Bryan. Let me break it down for you.

Triple Threat = 33 and a third % chance of winning, at best.

Edge and Roman both lose 16 and two thirds % chance of winning, while Bryan’s chances drastically increases from 0% to 33 and a third % chance of winning. The numbers don’t lie. And they spell disaster for Roman and Edge at WrestleMania.