We also discuss the idea of introducing political differences between WWE’s “red” and “blue” brands, run down the card for Friday’s ROH War of the Worlds in Toronto, and take your feedback from the POST Wrestling Forum.

haha JBL was my first pick for RAW’s republican representative as well. 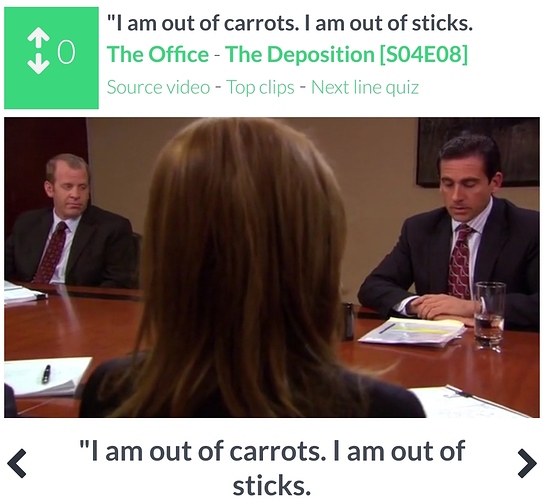 Deep cut The Office reference. I’ll do better next time, this is why I’m simply The Partial Package.

Give you political opinions all you want John, just be factual when stating things.

You 1000% deserve to be called out if you state false facts.

Is it possible that Jeff Hardy might be retiring The Swanton Bomb, With him being 40 years old maybe he’s finally realized that it’s a move that is taking it’s toll on his body and that he shouldn’t be doing it anymore?