This show is available for all POST Wrestling Café patrons – visit Patreon.com/POSTwrestling to download OR check your podcast app if you have subscribed to the RSS feed provided to all members.

Tricky Rick MacDonald and Billy The Body Youngblood are two of the best wrestlers in the country. They are told to take a dive by the wife of a promoter. If they don't, she will make sure they are blackballed from wrestling. When they don't do what she says, they are fired immediately. They try many jobs without any success. When they stop a grocery store robbery, they get the idea to be cops. So begins a new chapter in the life of this tag team. Bad guys, watch out!!! (iMDb)

This edition of the show is presented by Espresso Executive Producer, Kristoffer Marquise Ealy.

A great review for a truly horrible show. Listening made it worth sitting through it.

Since the consensus was that the commercials were the highlight of this review, I will recommend a channel on YouTube that focuses strictly on commercials from the 70’s, 80’s, 90’s, and into the early 2000’s. It’s great for the nostalgia fix and the descriptions for the videos have all the timestamps for each commercial. 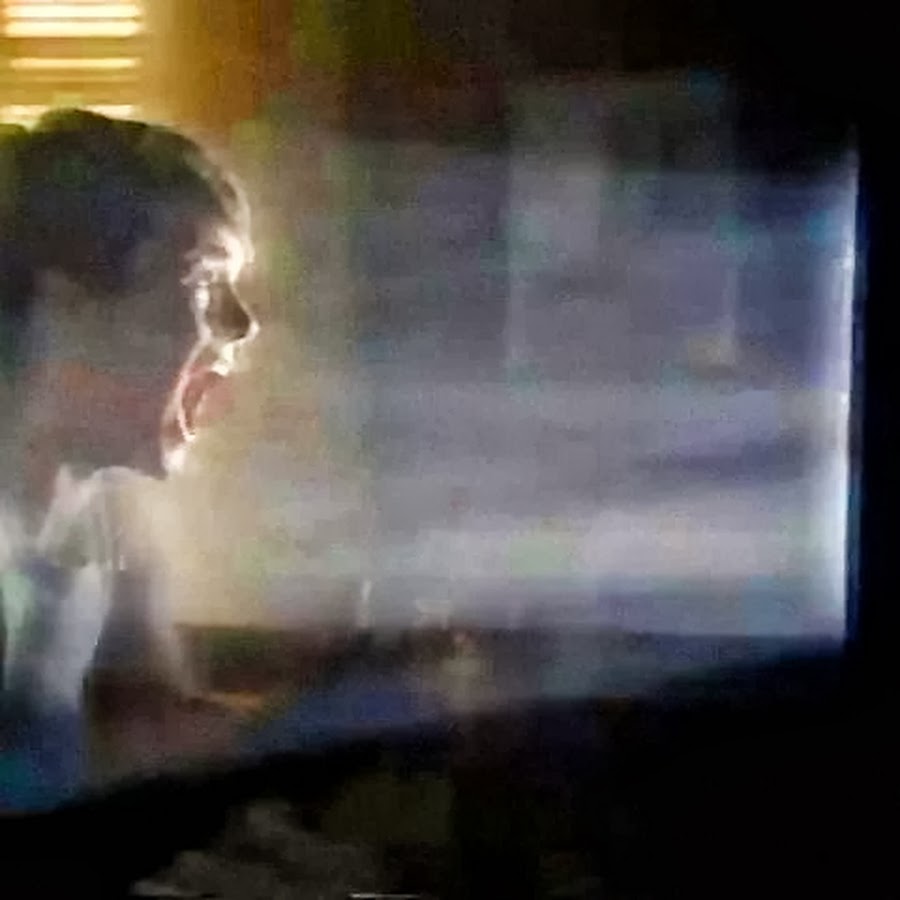 I am the great custodian of 80's Commercial Advertising! In this vast library I will provide many hours of entertainment with my many volumes of commercials....

I don’t know what type of cable plan Wai grew up with, but you are indeed able to get the Buffalo affiliates for ALL the major US Networks.

ABC would be on WKBW Channel 7.

11.2 million viewers for TagTEAM and it topped the lead in that ABC gave it.

Good show guys. I haven’t gained the courage to watch the show yet. But I did want to comment on one thing. I found your reviews of the commercials to be the highlight of the show. At one point, you guys were wondering if pizza was sold at McDonald’s outside of Canada. I don’t know if it was in various other parts of America, but around where I grew up, there were a couple random McDonalds who did sell pizza 20 some odd years ago. Never tried it, but I remember seeing it on the menu.

I’m surprised they haven’t tried the re-introduction of the McDonald’s pizza for a nostalgia campaign, it was well-remembered among my age group.

I’m not 100% sure, but I think some McDonald’s locations may have pizza. When I went to Orlando this year, I remember researching things online and found out there is a massive McDonald’s somewhere around there, that does have pizza.

To connect to what @Rated_R_Poster said, I haven’t seen any McDonald’s pizza around where I’m currently living at. But McDonald’s is a unique company when it comes to releasing food. See Steak sandwich and McRib, as you mentioned on the podcast. So, it wouldn’t surprise me to see them expand their pizza sales for a limited time in other markets around the world.

I would double my Patreon contribution for an hour a month of @johnpollock describing old commercials.