At 01:37:45, in celebration of 10 years since our very first edition of Review-A-Wai, The Archivist Brad Copping stops by to count down his Review-A-Wai 10th Anniversary Top 10 List.

This edition of the Rewind-A-Wai is presented by Espresso Executive Producer, Joshua Martin

Watch the Royal Rumble match for free by clicking here.

Felt so good to hear the original open. Gave me goosebumps.

I think I sound pretty good at 2X speed.

This was actually a very interesting look back for just being 2 years ago. I usually skip the recent shows but I don’t skip anything Rumble related. Oh and this was the Rumble where some guys came down in a cart. They cleverly didn’t show the ramp when that occurred.

I remember after the Cena/AJ match there was this push to say it was better than Omega/Okada a few weeks earlier. Bully Ray was one of the first

With Lesnar selling for Goldberg the original Wrestlemania plan was Lesnar/Shane after the SummerSlam match with Orton it was Shane who confronted Brock. Guessing Brock was willing to do anything to get out of that

After listening to this show I’m happy to say the next show I picked is awful.

I’m watching College Football and this just popped up 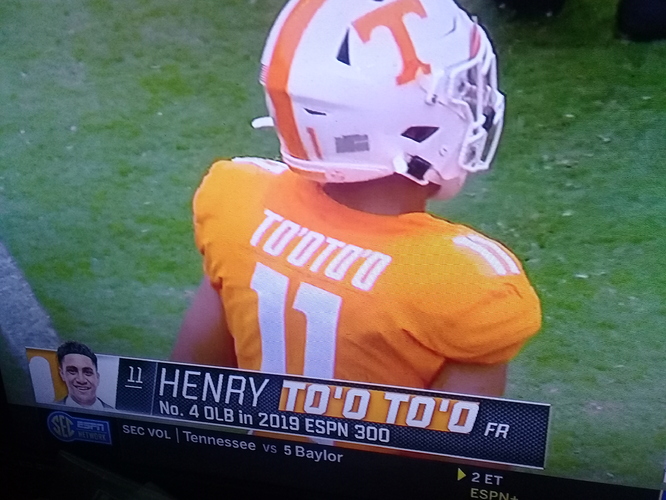