On Rewind-A-Wai #97, we are reviewing WrestleMania 19 from March 2003 at Safeco Field in Seattle, Washington.

This show was selected by Espresso Executive Producer @Vanvoneer.

Please leave any feedback, personal memories of the event, or questions related to WM 19.

WrestleMania 19 can be watched on the WWE Network (subscription required) 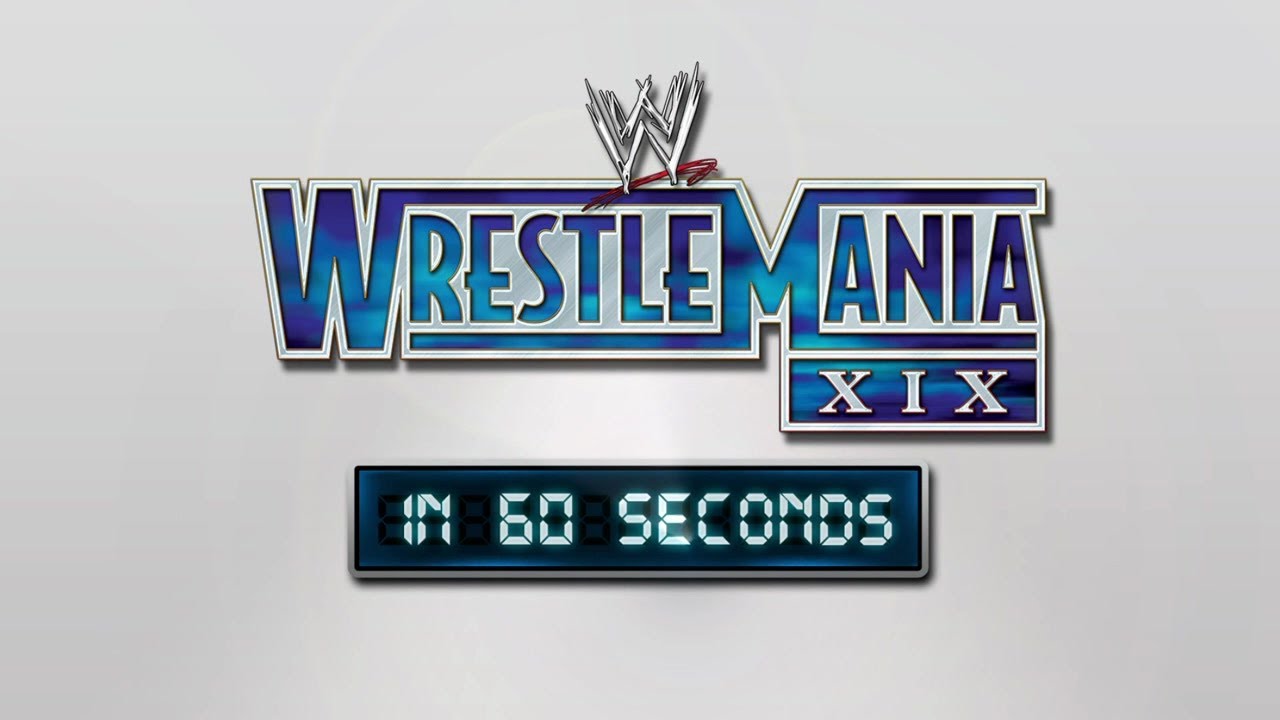 Alex from Minneapolis
Wrestlemania 19 is with no question one of the best Manias that often gets overlooked. It was the perfect template of the “wrestling buffet” phrase that’s often used today… “Crack Addict” matched up perfectly to the editing of Austin/Rock video and the line about “Here we go again” as a perfect symbolism on the feud’s entire history. Vince McMahon’s Performance in the Street Fight makes me wonder how amazing Vince would do in a DDT like setting…

My biggest unanswered question of all time is why nobody bought wrestlemania 19. Why was the buy rate so atrocious?

I don’t think I’ve ever heard a reasonable explanation which adequately explains the anomaly as the year before was way more and the year after almost doubled it.

It’s been just over a decade since you first reviewed this show. I wonder if today, as then:

I remember your original review of this show as perhaps the first time John put some major research into a review and provided a lot of context for the show. While your reviews before this were full of enjoyable banter, I’ve really enjoyed what they’ve become today with John dropping some serious knowledge on us all from his big beautiful wrestling brain.

Piggybacking on Alex_Patel’s question, how were the TV ratings and buy-rates for other PPVs in 2003 compared to the previous year? It’s a real shame that business went down with one of the most talented rosters WWE ever had and the next year we got Eugene and Mordecai and shit.

Hopefully I am not too late.

This is my favorite WrestleMania although, I cannot remember the last time I watched the entire thing from start to finish.

Hogan v. McMahon far exceeded my expectations, HBK and Jericho is a modern day classic and Austin/Rock, although the weakest build of their three Mania matches, gave us that first memorable “Rock” concert.

Question - although this was probably the time to do it, was there ever any chance of HBK and Rock working together around this time? I believe I had read in the past that neither had much love for the other, but had WWE tried to book the two together following HBK’s return at any point?