Tales from the Territories

Creating a thread for Vice’s new show, "Tales from the Territories which premiered last Tuesday. Did anyone get to see the first episode which was on Memphis. I really liked how it was produced with the roundtable format and hearing all these crazy fan stories, especially Jerry Lawler explaining how a fan destroyed his windshield and tires. Can you even imagine trying to do that today?

I thought it was a fun first episode and looking forward to the Mid-South and Portland episodes. 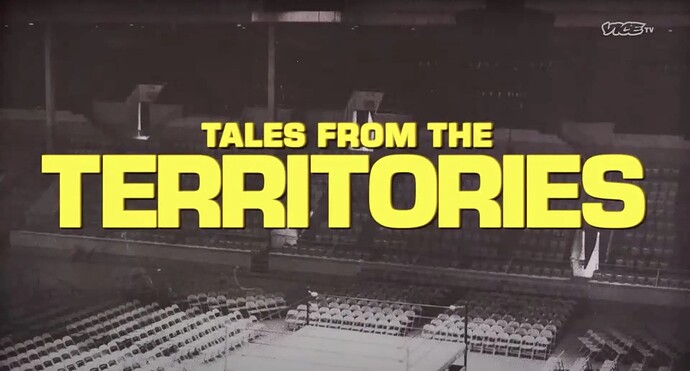 I was considering checking it out but now that you mention Jerry Lawler’s on this episode I’ll probably skip it. I really can’t stand him.

lol he was bearable in this episode. Memphis is his bread and butter anyway.