The annual Wrestling Observer Hall of Fame ballot has been released. Pretty much just a fun way to discuss pro wrestling greatness past and present.

The criteria for entry into the WON HOF is “a combination of drawing power, being a great in-ring performer or excelling in one’s field in pro wrestling, as well as having historical significance in a positive manner.” Candidates should have something to offer in all three of the categories mentioned or be so outstanding in one or two that they deserve inclusion.

Go ahead and make some fantasy picks, guys!

I FOLLOWED THE MODERN PERFORMERS IN U.S/CANADA CANDIDATES

I FOLLOWED WRESTLING IN JAPAN CANDIDATES

I FOLLOWED WRESTLING IN MEXICO CANDIDATES

Trish Stratus, I think, she put the best final dots to her career between her performance at Evolution and her match with Charlotte.

If AJ Styles is in this Hall of Fame then Omega should also be in it.

Goldberg is one of my favourite “entertainers” of all time. See how I didn’t use the word wrestler. Intensity, charisma, his feud with Brock was 5 stars, his match at wrestlemania was excellent.
He’s a pop magnet, an attraction.

How come both Jim Crockett are not in it ?

Been wondering about Jim Crockett Jr. myself.

Oh, it’s the annual “Why isn’t Hayabusa in this Hall of Fame yet” awards?

Thanks for putting this together.

Meiko Satomura absolutely deserves to be in. Without her, where’s joshi now?

If Omega gets in before Hayabusa.

Great analysis from John Pollock and WH Park worth listening to running down the Japanese candidates for the Hall of Fame ballot. Starts at 56:00. I know that Jun Akiyama has been widely revered but he hasn’t really been pushed as a headlining star especially in All Japan and NOAH. I see where they’re talking about in Hayabusa, but he is still a widely influential wrestler to most today, I think he has to go in this year.

GUYS, PLEASE KEEP HIS THREAD GOING! I would love to hear more opinions. 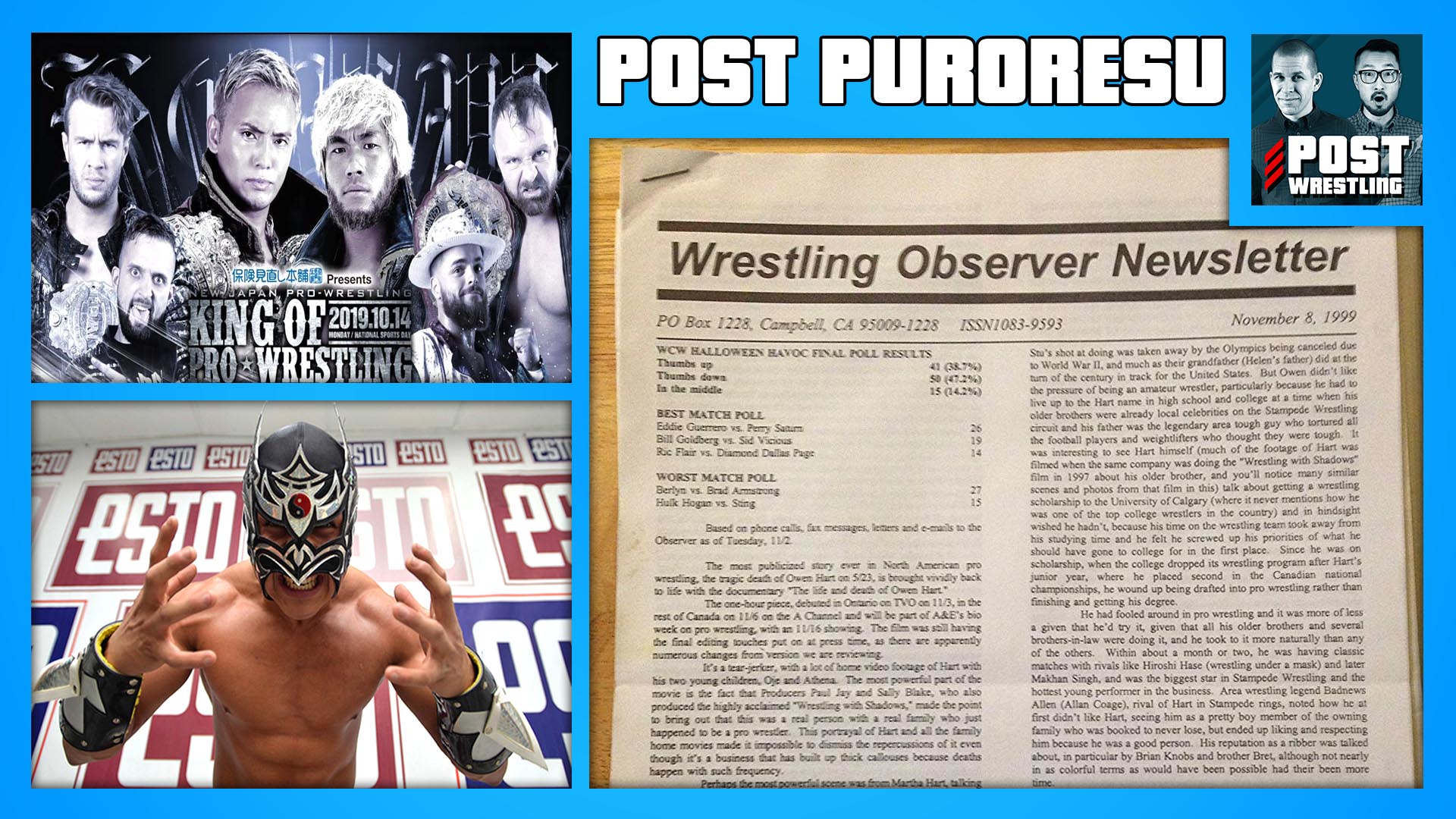