Alexa Bliss and Randy Orton have been intertwined on-screen for a number of months and the latest unravelling of their storyline saw the return of ‘The Fiend’ Bray Wyatt.

Wyatt was “burned alive” by Randy Orton at the conclusion of WWE’s TLC pay-per-view in their Firefly Funhouse match. Tonight at the Fastlane event, Alexa Bliss and Randy Orton went one-on-one in a match that saw lights almost fall on Orton and Bliss shooting a fireball. As Bliss was sitting on the top rope, The Fiend arose from underneath the ring and gave a “Sister Abigail” to Orton which led to Bliss pinning the former multi-time world champion.

Out of the ashes … THE FIEND HAS EMERGED?! #WWEFastlane pic.twitter.com/eu0jfo031V

To get a full recap of the match between Orton and Bliss, head over to POST Wrestling’s live coverage article and following the show, check out our WWE Fastlane post-show.

I love it. Never took The Fiend seriously so it’s allowed me to enjoy it a bit more I think? So I’m ready for it, as far as they’re willing to go, I will watch and enjoy.

Agree. Always will take some camp with wrestling. And the look/mask is great. I’m glad he didn’t come back the same Fiend. Just wonder if we’re still going to get a Firefly Funhouse match at Mania because it doesn’t seem like the straight line story-wise after what we just saw.

Anyone else get this kinda vibe when Bray ‘emerged’ from the ring? 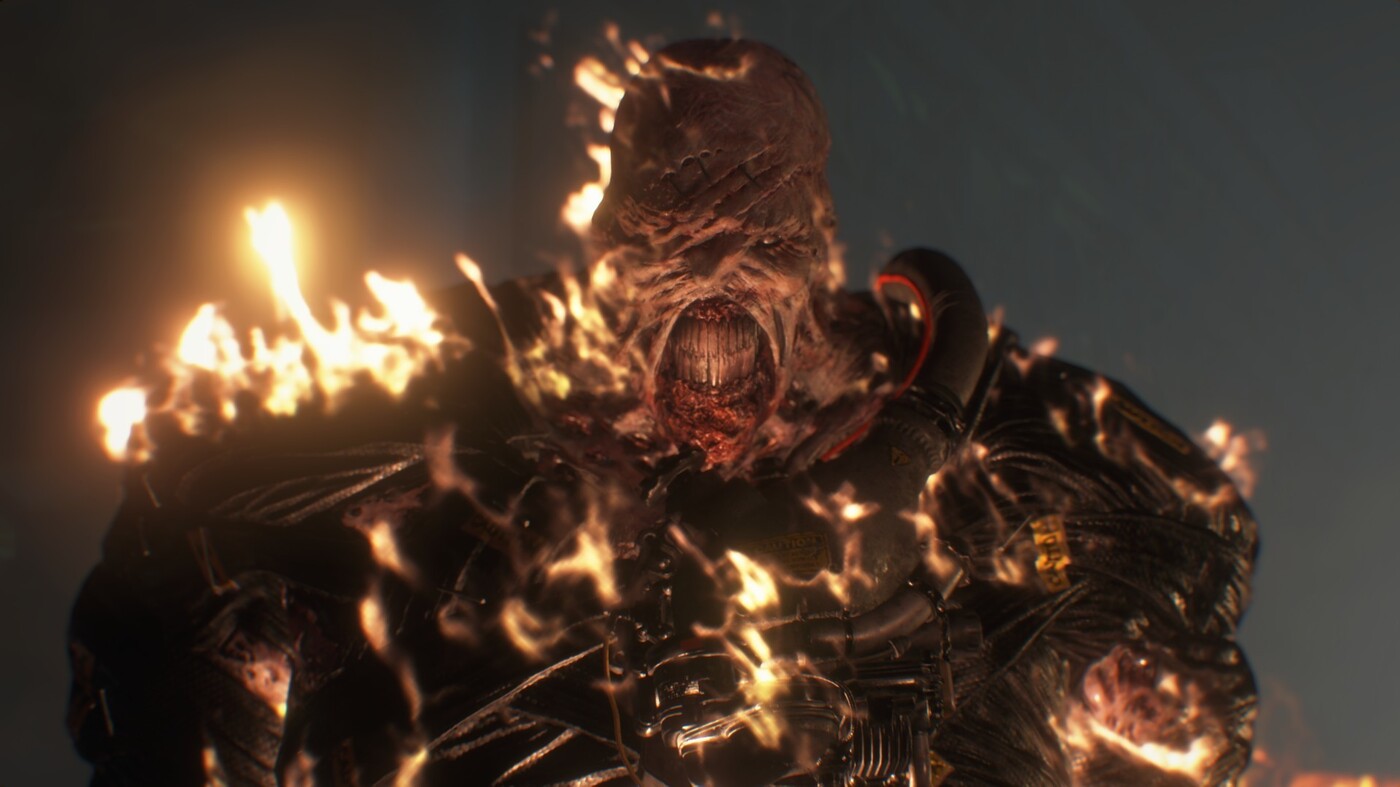 Reminded me of jason x lol

Actually, the crisped Chucky from the first Child’s Play is the most accurate comparison I’ve seen so far: 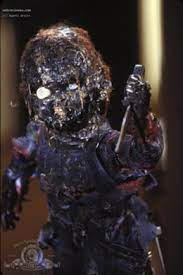 As for the whole thing itself, I absolutely loved that look. My main concern was if they would go in a completely different direction and almost ignoring what happened at TLC. Looks like Tom Savini outdid himself again.

At this point, a Firefly Funhouse, similar to the one last year would be a disappointment. With all the crazy stuff that has happened in this feud, it needs some bat shit crazy ending.

That’s true and with someone who is far less colorful than Cena, like Orton, maybe there’s some sort of far darker alternative they should be taking anyway even before this part of the story was revealed. That said, at this point I don’t think anything other than a cinematic match will probably pay it off correctly. And with such a change here, I do start to get ahead of myself wonder how they’re ever going to reset this after Mania, but if they actually land this story now that stretching the path to Mania is done with, I’ll be more than fine with just that.