Originally published at The Man They Call Vader: A POST Profile

In this POST PROFILE audio documentary, John Pollock examines the life and career of the late Leon “Vader” White in The Man They Call Vader.

In this special, we speak with former colleagues Jim Ross and Bret Hart, “Eggshells: Pro Wrestling Inside the Tokyo Dome” author Chris Charlton, and Jordan Breen from Between Rounds Radio.

From his transition from football to professional wrestling, coming up through the AWA, his first international exposure with the Catch Wrestling Association, assuming the role of Big Van Vader in New Japan Pro Wrestling, to his time spent with World Championship Wrestling & the World Wrestling Federation, and eventual return to Japan for one last spectacular run.

We assess the legacy of one of the greatest big men to ever enter professional wrestling.

Great profile and look at Vader. It goes by quickly and covers so much about what made Vader the greatest big man of all time. 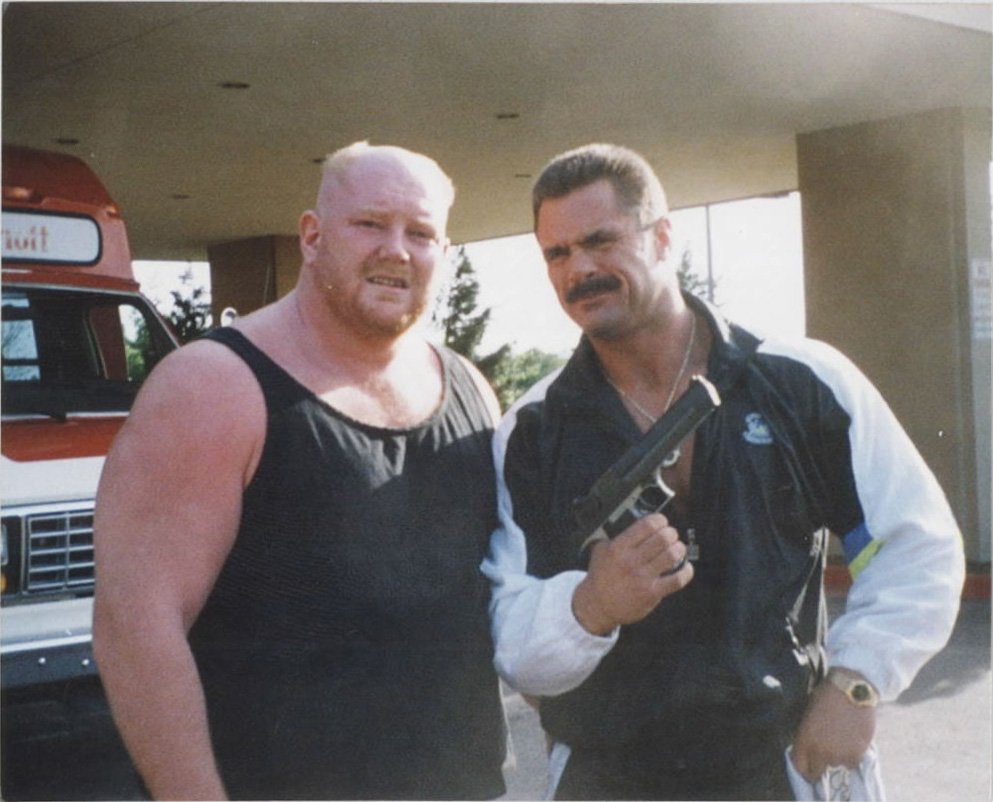 This was an incredible piece. It really showcased how impressive Vader was in wrestling and shared stories that I wasn’t aware of. Brilliant piece John!

Really good job on this John and Wai. As a fan who has only followed wrestling closely for a few years, I have only a spotty knowledge of many legends. I know their names but I don’t always know their impact.

This was absolutely fantastic, thanks John and Wai.

Great job, John. This was excellent. Kudos for putting it together so quickly.

Loved this even more than the Shamrock one. Excellent work John.

Great work John. I listened to this today. I only knew Vader from his WCW and WWE days. I knew he had wrestled in Japan but never realized how big of a deal he was over there. Loved hearing JR and Brets opinion on him too. Your best piece yet!

I really enjoyed this audio doc, thank you for all the effort you guys put in on your projects

Another beautiful piece of audio doc from John.