IMPACT Wrestling’s Slammiversary pay-per-view is scheduled to air live on FITE TV on July 18th and the match card is being finalized. The newest addition to that card is an open challenge hosted by Dezmond Xavier and Zachary Wentz of The Rascalz.

BREAKING: The Rascalz have issued an Open Challenge for #Slammiversary THIS SATURDAY LIVE on PPV and @FiteTV!

IMPACT Wrestling has teased a number of recently released WWE talents possibly appearing at Slammiversary, including Luke Gallows and Karl Anderson. It was first reported by Gary Cassidy of Sportskeeda and then followed up by Dave Meltzer of F4WOnline that Gallows and Anderson are headed to IMPACT Wrestling.

Fellow Rascalz member Trey Miguel will be in the main event of Slammiversary as he’ll compete for the vacant IMPACT World Championship. Below is the updated lineup for Slammiversary:

I don’t follow impact. I first thought this was the Canadian rap group Rascalz, they had a hit in '98 with a big group of artists: 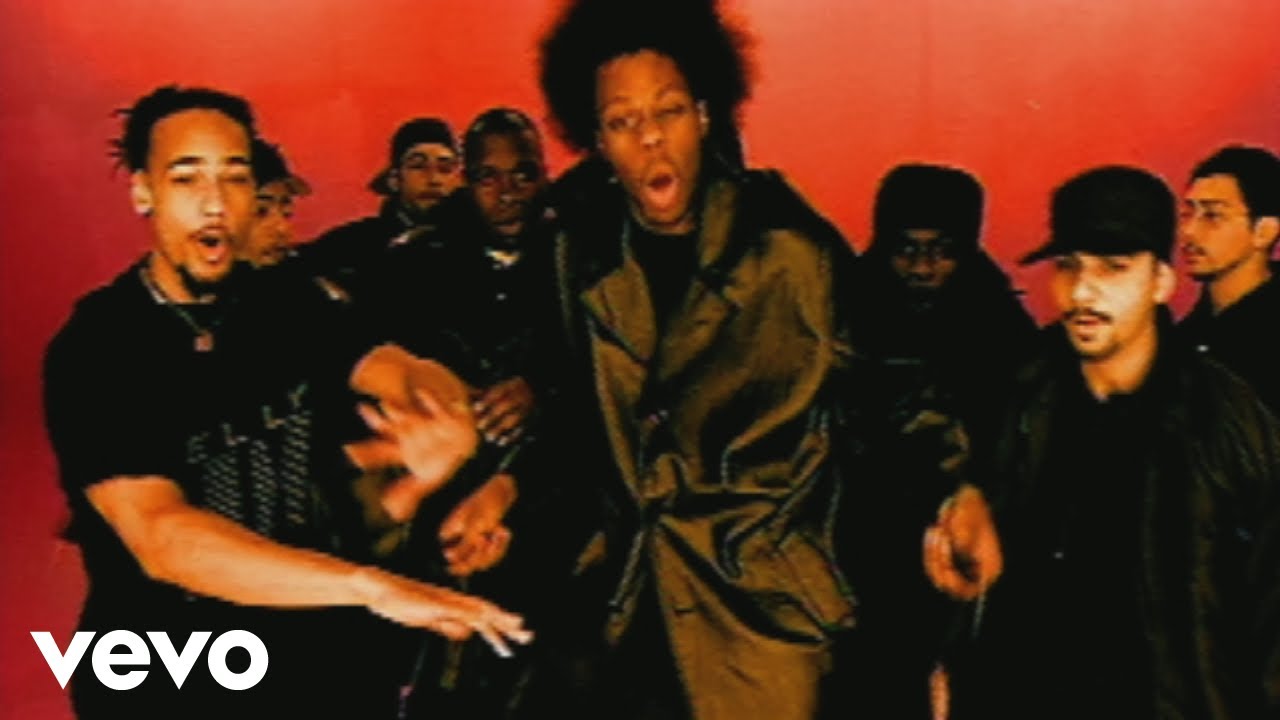 Speaking of, is anyone else following Talk N Shop? It’s outrageously funny and they have a tell-all livestream this weekend, talking about their time in WWE.

Karl Anderson is someone I’m dying to hear from unfiltered. For anyone that does listen to the show, it’s clear he has some vitriol for WWE and was miserable there from seemingly the beginning.