The ultimate Warrior is not a gay pride mascot 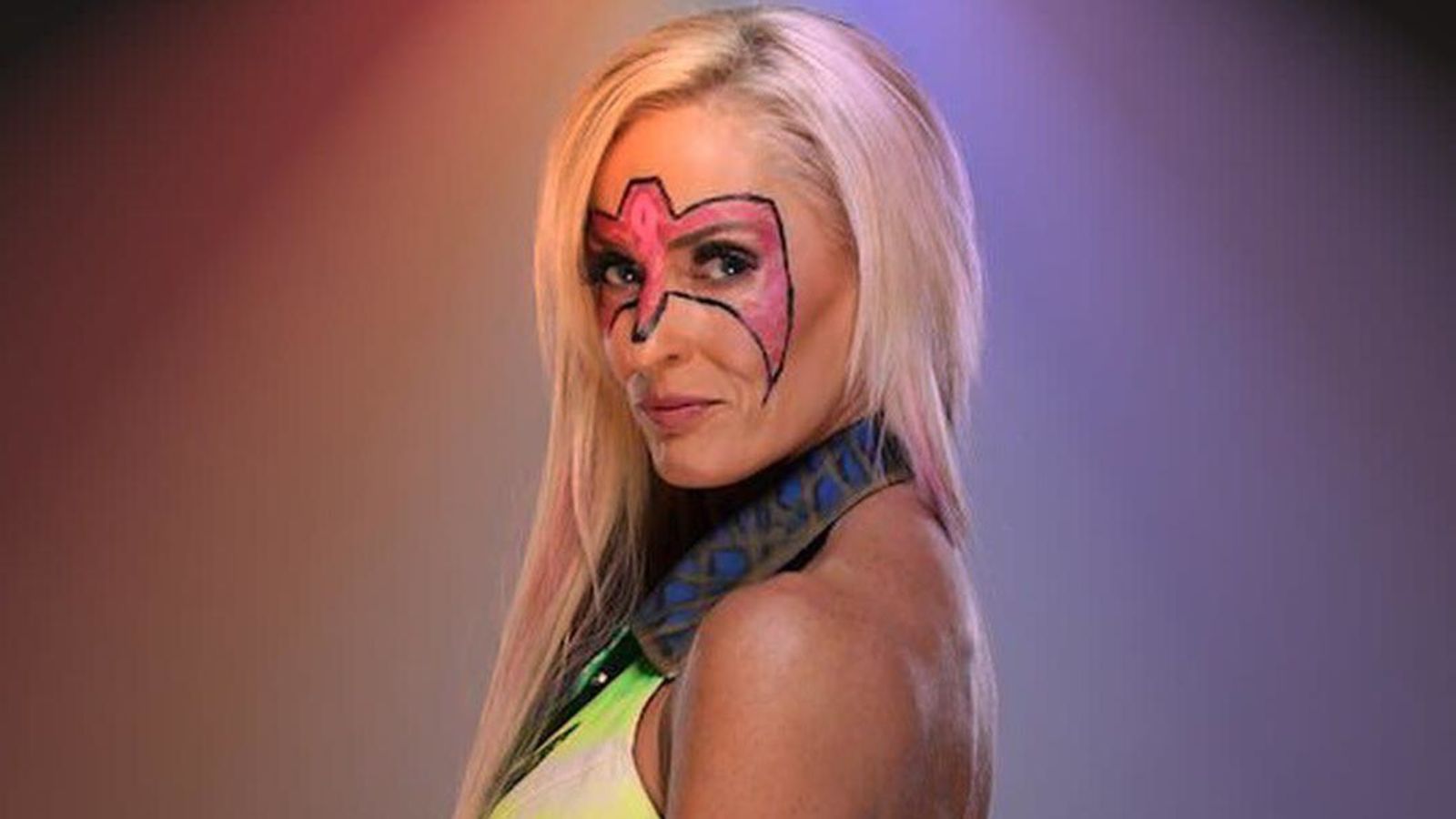 The Ultimate Warrior Is Not A Gay Pride Mascot

On Thursday afternoon, WWE ambassador and creative team member Dana Warrior, tweeted a pro-LGBTQ+ pride message, stressing that she “believe[s] in equality, education, awareness, and this simple fact: love wins... Always!!” In and of themselves, the...

I can’t help but remember Warrior’s “queerin’ ain’t right” comments. I know the man is dead, but that doesn’t change certain facts of his life.

Personally, i always been the type of guy that can see pass somebody’s past mistake and give them a second chance, especially after their death. Was warrior a great guy in the past, hell no, he said a lot of stuff that was unacceptable in his past. But i do believe that this was in the past and when he meet dana and became a dad, his thought change on certain subject and i’m able to see why she would do something like that.

This type of article make me sick because it’s just another one of those social warriors trying to dig in the past and make somebody look bad in the process. It’s one think when you try to tarnish the reputation of somebody that’s alive because at less they can defend themselves, but when somebody is dead, that’s just a crappy thing to do especially when you are attacking their family in the process for doing something they believe is right.

The article cites specific examples from after he became a dad. I don’t buy it. The guy had some absolute trash opinions, has nothing to do with whether he’s alive or dead, and nothing to do with the image of him that he sued the WWE to get them to uphold.

Using his image to promote LGBTQ causes is tone deaf at best and a sick joke at worst.

Another issue is the branding (and yes I know tons of companies do it) with Dana Warrior saying, 'We at Warriorbrand are all about LGBT pride." Maybe Dana should disavow Warrior’s statements on the issue, but that won’t happen either.

In mean, I’d say that Hellwig’s comments and beliefs speak for themselves. No help is needed to tarnish his reputation or make him look bad. If anything, this article is essentially reporting things that even casual fans probably already know about.

I generally find this sort of pinkwashing to be sort of offensive. The fact that the Warrior brand is involved makes the whole situation so inept that I can’t help but laugh at it. I applaud Dana Warrior if she is promoting equity and equality in her personal life, but there are some obvious problems with using Hellwig to do it (and in service of a massive company that still has some problems with this stuff).

The WWE and the Warrior Brand (TM TM TM) can slap a new sticker on their old ideas, but I suspect most people are going to see through it pretty quickly.

If you look at tone-deaf you’d see a picture of Dana Warrior.

Wwe would be under hypocrisy, corruption, greed, nepotism, out of touch etc.

In a thesaurus Vince McMahon would be the antonym of genius.

Can we use Hulk Hogan as the poster boy for race relations then? The Chris Benoit family foundation?

His 2006 speech at DePaul University, which centered around his hate of “queer studies,” is less well-known, but of the very few blog posts of his that is still properly archived elaborates upon the message.

This type of article make me sick because it’s just another one of those social warriors trying to dig in the past and make somebody look bad in the process. It’s one think when you try to tarnish the reputation of somebody that’s alive because at less they can defend themselves, but when somebody is dead, that’s just a crappy thing to do especially when you are attacking their family in the process for doing something they believe is right.

Warrior left a legacy of being a homophobic piece of garbage. It’s his fault people still talk about it, and it’s Dana Warriors fault for being an idiot and not recognizing that, not “social justice warriors” looking for a story.

He said some hateful and hurtful things that perpetuate a narrative, and it won’t be forgotten.

I’m all for second chances, but at some point a person might just be a homophobic shithead that we cut too much slack bc they were a childhood icon.

He said mean words and must be erased.

If you were truly committed to the bit, you would have boycotted when she inducted Warrior into the hall of fame after he said those mean words about homosexuals at the University of Connecticut.

He said mean words and must be erased.

This (half-baked, sarcastic) argument would at least partially hold water if we were talking about putting Warrior in the Hall of Fame or including him on A DVD something. But we’re literally talking about using the image of a known homophobe to support the LGBTQ community. As such, you’re just regurgitating nonsense.

The absolute worst thing anyone can do is say mean words about the LBGTQIA+SR community. Anyone that does should be deemed a “non-person” and have any knowledge and memory of that individual stripped from history. To support anything less makes you worse than literal Hitler.

You really need to work on your woke.

Are you serious man?

When has the Warrior ever claimed to have softened his stance on “Queering doesn’t make the World work” ? Is there nay proof of this?

Its fine if Dana Warrior supports LQBT community - in fact its great! But why adorn the face paint of a man who is known to be very anti to that movement?

Just because you die doesn’t mean everything you did in life is forgotten.

Imagine if some decedent of Hitler decided to support a Holocast get together wearing a Nazi outfit ? This isn’t that different TBH

No, he’s showing them PC libtards how tough he is. Snowflakes better watch out!!