What about Cameo dude?? 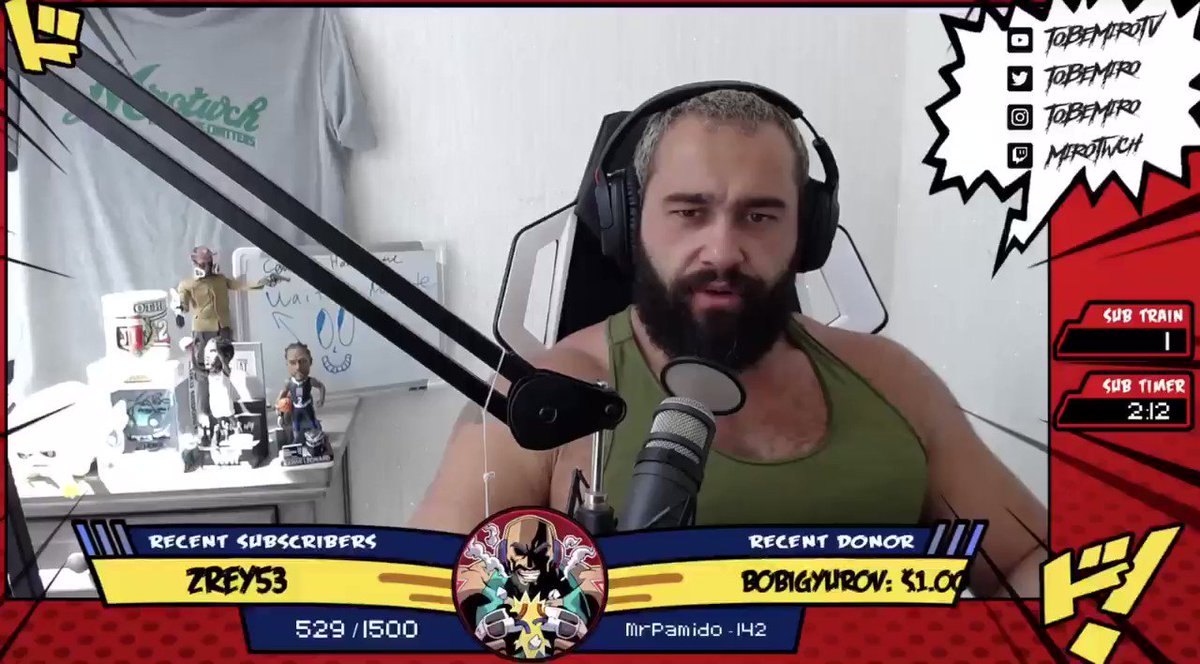 Lol holy shit, Miro/Rusev on Twitch says Meltzer is going to burn in hell for all the lies he tells. This comes after the Lana/energy drink thing. https://t.co/5lIXYVjXuF
PJ-River September 8, 2020, 10:57pm #24

I like Zelina and Alistair youtube channel but oh my god their twitch channel is exactly like watching the shopping channel. It is god awful. I don’t know why they do that. Paige does the same. It’s like they are selling fish on the market. 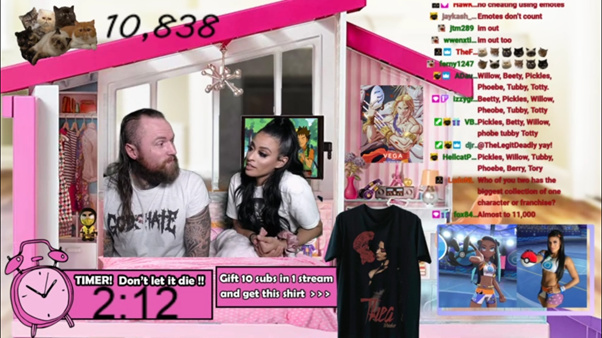 I don’t think they think that highly of twitch viewers… Zelina is supposedly a gamer so you’d think she’d be better with it but Paige I don’t think cares at all. The only way she promotes her streams is “here’s a hot pic, now click on the stream”. Sad that it works but whatever, people make choices based on shit like that all the time unfortunately.

Wonder if there is heat from the talent on Lana for this ?

According to Rusev, that’s a total lie and Meltzer will burn in hell for all the lies he reports…

I wouldn’t be surprised if Paige and Zelina are under the same talent agency who have advised them on the most lucrative methods of streaming for their audience. They seem completely in step with each other.

They’re both gamers, especially Zelina, but their primary audience is wrestling and reality TV fans. They’re celebrities. Their audience is there to see and speak to them with the opportunity for signed merchandise. It’s effectively online meet and greets, it’s barely worth comparing to your typical livestream.

It’s not for me so i don’t watch, i don’t begrudge them though. It makes sense and seems harmless.

I will say though; they should probably both think about upgrading the audio and visual quality of their streams. Zelina/Alastair especially.

As you said, it’s too bad cause Zelina is a big gamer. I would love to see her do shiny hunting on Pokemon for example as it is her favourite game. I was not expecting that when she started twitch.

By the way
She can’t go much lower in terms of her position in the WWE anyway. Her recent appearances were about as exiting.as it got in ring for her.

Miro basically said he’s going to wrestle in Japan on his twitch.

Yeah, his contract with AEW seems to be similar to Jon Moxley’s as he can work New Japan but not any televised show for any indy promotion.

Shout out to the various streamers who’ve been broadcasting WWE/WCW circa '95 to '03 on Twitch nonstop for the last few weeks and somehow getting away with it. It’s fun to drop in and see where they’re at in the timeline.