My view is that the Performance Centre shows make the whole WWE viewing experience even worse than before.
The atmosphere is dreadful and it only highlights the pantomime factor of WWE.

I feel they should just give all the guys and girls some time off after what’s left of a dud Wrestlemania and start showing best of past Wrestlemania matches - they have been quite good to watch.

WWE have made squillions out of their performances - time to give some back.

Or you know you could stop watching.

It’s easier to bitch and complain about the things you supposedly love, but actually hate.

Or, you can have your opinion, and I will have mine…

That’s how we write it in Canada. He’s probably outed himself

I actually agree with the original poster, especially when it’s happening to the highest-grossing show of the year, Wrestlemania. A successful show largely depends on the crowd’s presence, or why have it? Wouldn’t be a sport would it?

I thought, at first, it was a novel idea, but after two to three episodes, it felt weird. It looks as if some guy is talking to his mirror reflection.

I would love it if WWE and AEW stopped doing these shows, however there is just too much money at stake for the companies. Especially in WWE land where you have shareholders, I get why they are still filming. AEW in reality has more flexibility to stop, though I doubt Khan would ever agree to that.

Figured this would be the most appropriate place to put this.

If this stuff is true, the risk factor is beyond crazy and stupid and hopefully (though I highly doubt it) the essential status may be reversed for the WWE in Florida.

Those cuts last week certainly can prove a point as well.

Along with the recent XFL news, it’s like they think they can make any decision they like and no-one will question them and blindly follow whatever they decide without question.

Remember a few years back when in storyline the board removed Vince from power because he lost control?

Out of curiosity, I know it says anonymous, but does the person making the complaint at some point have to reveal who they are to a government official? (obviously not to the WWE).

If not, I could easily see this being an upset fan.

I also agree with the OP. Give the roster some time off. This applies to AEW too. Don’t come back for more tapings. A wrestling off-season could do wonders for the health of wrestlers and stave away staleness in creativity and booking. This is the chance to experiment with that.

I also agree that wrestling NEEDS a live audience. Nothing worse than a dead crowd with the exception being when you have no crowd at all. Wrestling lives and breathes off reacting to an in-person audience.

If this stuff is true

I’m pretty low on the WWE right now but it’s hard to believe they would be that stupid.

I’m curious to see where this story goes.

I suppose WWE can try what AEW was doing before they had weekly shows: just film a; couple of promos in the company’s Youtube channel before, say, a PPV. Then for all pay-per-views, they can do it at the performance centre, just not have weekly TV or house shows.

They don’t do house shows anyways, so who cares?

That is what I did with both AEW and WWE, although that’s because both products are dreadful rather than anything to do with the weekly programming being filmed in empty arenas.

On the plus side, arenas crammed with people might not be that far away given Trump made a medical breakthrough last night. 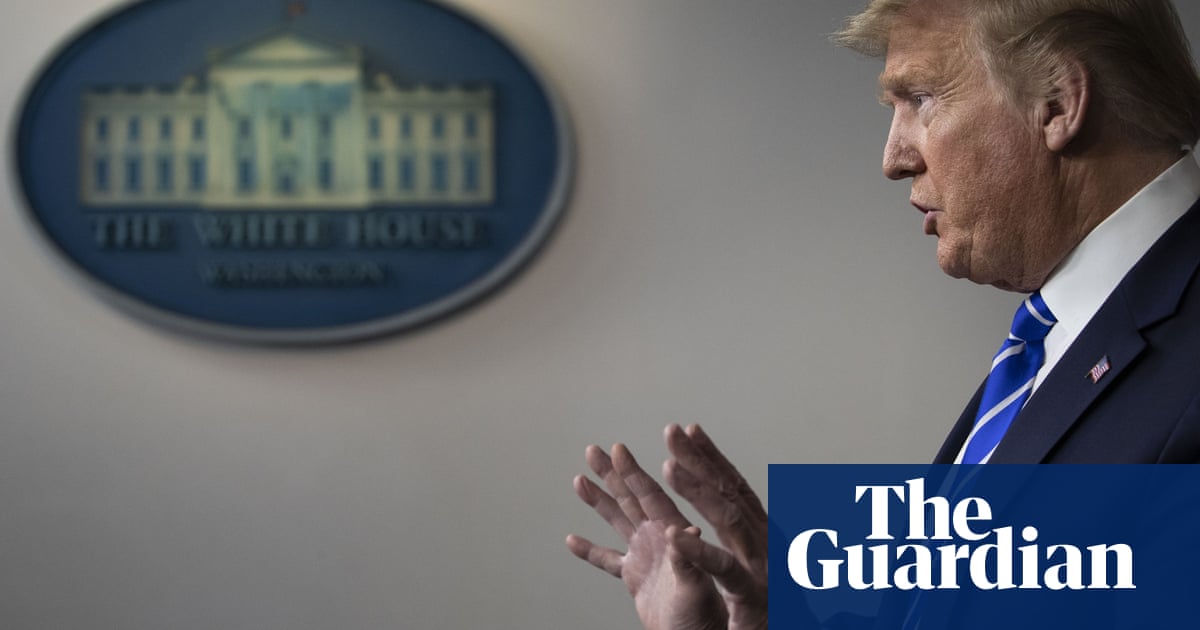