First off, thanks to everyone that checked out the shows over the weekend with our coverage of Survivor Series weekend. Here are a few highlights from the past week at the POST Office:

-Wai Ting and I did a two-hour review of the Survivor Series with the free audio version up free and we have the video version for our Double Double, Iced Capp & Espresso members

-On Saturday night, Braden Herrington & Davie Portman joined me at POST Office West for a three-person NXT TakeOver: War Games POST Show. For the TakeOver cards, we have been trying out a formula of putting the shows on both the POST Wrestling and upNXT feeds to ensure everyone can find the show easily and hopefully encourage those checking in to listen to Braden & Davie’s weekly upNXT show on the POST network. I always have a blast doing shows with these two guys.

-Martin Bushby flew across the ocean to visit us this past week and was a guest on the Café Hangout chatting the UK scene, the NXT UK brand, if the market is getting saturated and how promotions such as Progress and ICW have performed in 2018. For the Café Hangout, we will be doing the live show each Thursday at 3 pm Eastern for Double Double & above members of the Café. On Friday, we will post the video version to the POST Wrestling YouTube channel and when possible, we will be having guests on this show. Anyone recommendations for future guests?

-Wai Ting and I are planning an extensive series of year-end shows and will have news on our holiday schedule in the coming weeks. We hope you enjoy what we have planned. With Christmas Eve and Christmas landing on a Monday & Tuesday this week we will be adjusting the format for Rewind-A-Raw and Rewind-A-SmackDown but have a lot of cool ideas coming your way.

-It’s been great to see so many people sharing photos of items they have picked up from the POST Wrestling store. The early feedback we have seen is that the shipping time has been very quick with people reporting from overseas that have received items within days of their order. We hope you are enjoying the selections available, including a look inside our brains.

Here is the schedule of shows for the coming week:

THURSDAY
*Café Hangout at 3 pm with John Pollock & Wai Ting (Live for Double Double+, available on YouTube the next day for everyone)
*upNXT with Braden Herrington & Davie Portman

FRIDAY
*Rewind-A-Wai: AAA’s When Worlds Collide from November 1994 as chosen by Espresso Executive Producer Robert Holzhammer. In addition, we will be joined by Lucha expert Rob Bihari (@RobViper) to discuss the legacy of this event (Patreon)

You can subscribe to all of our shows at https://www.postwrestling.com/subscribe/.

Looking forward to a Damian Abraham appearance on the Hangout. Maybe a Dave Meltzer call in some time.

It doesn’t pertain to the modern product, but I feel like the AWA Team Challenge series pilot that was recently released on the Network might make a good topic for a future Double Shot episode. It’s so bad it’s a must watch. I’m sure you guys are swamped with content you would like to cover, but I feel like maybe a once a month throwback review to a classic TV episode on the Network for the Double Shot would be cool.

There’s an article on Deadspin about the AWA pilot here: 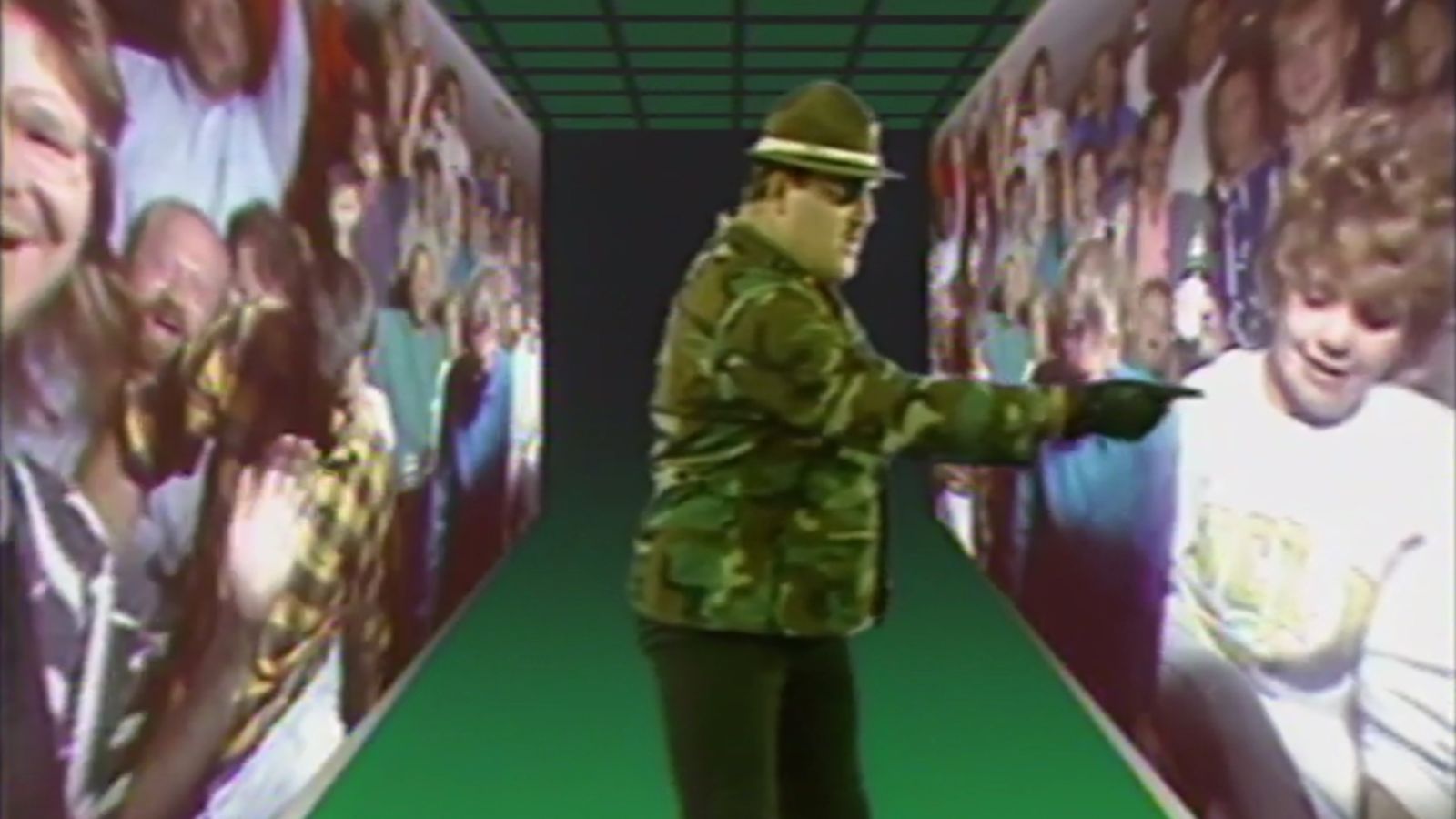 WWE Released A Failed 1989 Wrestling Pilot And It's Awesomely Terrible

The WWE Hidden Gems section of WWE Network’s on-demand library is one of the more reliably enjoyable things that the promotion offers, a weekly release of unseen or rarely seen footage from their vast archives that offers a compelling look at weird...

really cool to see that you guys will have a rob viper on the friday show. i remember @wai0937 telling me in chicago that it would be a cool idea to have guests on the retro shows from time to time. I know you probably wont be able to have one on every show, but its cool to have one when its a guest that can give detailed incite on an event. like when robin black was guest for the ufc 194 review. cant wait for the friday show