Lee Moriarty received an offer from AEW before Dynamite went live on TNT.

As AEW Dynamite went live on TNT from Cincinnati, Ohio, those in attendance shared that Tony Khan offered Lee Moriarty an AEW contract and Moriarty accepted.

Moriarty had a match against Daniel Garcia that was being taped for AEW’s Dark or Dark: Elevation program.

Moriarty made his AEW debut against Dante Martin on Dark in August. His match with Joey Janela that was taped in Chicago recently aired as well.

Moriarty is a former IWTV Independent Wrestling Champion and emerged as a highly regarded talent on the independent scene and is now a member of the AEW roster.

Oh man, if he really signs, that’s a great hire all around.

Amazing hire. These are exactly the kind of quality guys that WWE used to take and hoard

I’ve never seen Lee Moriarty before, any recommendations for matches I should seek out? 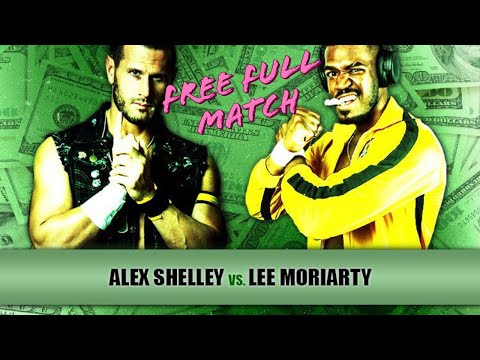