Originally published at Tony Khan states "All Out" topped 200,000 buys on pay-per-view

During his weekly appearance on Busted Open Radio, AEW President Tony Khan confirmed that “All Out” has topped 200,000 buys on pay-per-view.

Khan stated that the official number is not available yet but confirmed the figure was over 200,000 and easily the most-purchased event in AEW history.

According to Wrestlenomics, the previous AEW record on pay-per-view was set this past March with the Revolution pay-per-view generating 135,000 buys. This accounts for buys across all platforms with both traditional pay-per-view and digital platforms.

AEW will hold its next pay-per-view on Saturday, November 13th with “Full Gear”.

“Our pay-per-view did well over 200,000 buys…” 👀@TonyKhan announces the success of #AEWAllOut with @davidlagreca1 & @TheMarkHenry on ‘Tony Time’ this morning 👊@AEW #AEW #AEWRampage #AEWDynamite pic.twitter.com/W48BKKkayu

Not surprised at all (out). It was a show headline by curiously.

the question now will isn’t can they go higher (than 2000K) on their next show, but if they don’t will that be considered a disappointment?

And the goal posts continue to be moved… 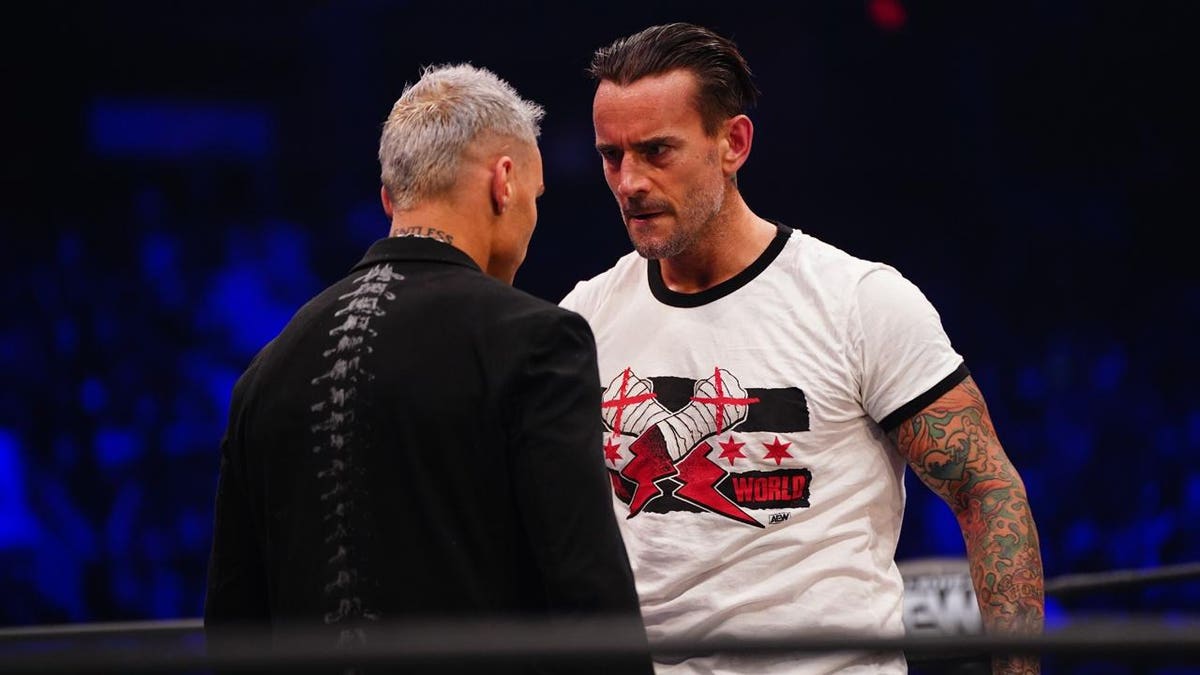 The moment AEW has any big successful moments, people keep trying to knock it down.

the question now will isn’t can they go higher (than 2000K) on their next show, but if they don’t will that be considered a disappointment?

Yes the moment they hit under 200,000 it’s a huge disappointment. Just shut the promotion down

Fans on social media can speculate as to what it is good vs not good, but at the end of the day that means nothing. My guess is that 200K buys is not going to be the standard, this is their biggest show of the year that featured the 1st match in almost a decade for CM Punk, the debut of Bryan, and the potential debuts of Cole and Flair (one that did happen), you just arent going to hit that kind of buyrate again unless the product just gets even hotter then what it is now. It would be like WWE expecting Money in the Bank to hit the same number as mania (if they still did PPV like the used to).

Bottom line, to call the next PPV a disappointment for doing less then All Out IMO would be unfair.

Unfortunately that’s the IWC. Some people love to frame anything the can in a negative light due to confirmation bias.

Some are also straight up Schills and plants for WWE

Both fanbases can be brutal. I think I already posted parts of this, but I said in a Tik tok comments section (I know I know, Im a dumbass for even posting in there) that I was looking forward to All Out, and I had fans telling me that CM was a bum and nobody cared about him anymore, AEW was secretly being run by Vince, and that AEW was garbage and I was a mark.

In another video about what matches fans were looking forward to/not looking forward to, I said I had zero desire to see a QT vs Big Show match and one of the comments told me that I was a WWE mark and the best was and I quote “a QT Marshall/Big Show match is worth more then your life” this is like one of 15 comments that slammed me for saying that. I dont even get upset, I just laugh at how crazy and tribal some fans are. The ad hominem attacks by wrestling fans are the worst, and its truly both sides. I dont think some fans understand how I enjoy both (well, I enjoy parts of WWE at times).

I’m really glad you said this. I’ve never understood the tribalism. I am certain that fans of AEW will watch some WWE at times and vice versa.

As a whole I like the AEW product better. I also like new Japan although this year has been a chore. However even though I don’t watch RAW and SmackDown every week if there is a good segment or a pay-per-view match coming up that I really want to see I will watch it. For instance I did see summer slam especially because I wanted to see Roman versus Cena. So while the entire product may not appeal to me, they certainly have some things to do.

Having more choices and being able to pick and choose from more things what to watch can only be a positive. I fail to see really any negative, as it gives you more options, forces companies to be better as they compete, and helps to create more moments when stars crossover…

The fan bases can definitely be horrible, I recall responding to a Twitter thread saying I didn’t like some story on Raw, just that I didn’t like it I wasn’t going off or anything, and had several people started going off on me saying I was a AEW mark (when I had said nothing about them lol). I informed them that if anything I’m an Impact mark, and I also watch Dragongate, NJPW, Noah, NXT UK, and NWA, along with AEW, then they stopped, and I quickly deleted Twitter off my phone lol Look at the 4 PPV cycle as one year

They have gained almost 60k buys per year from year 1 to year 2.

For year 3 (assuming a floor of 200k for PPV1) they need to average 71k per show to beat year 2 (which every show has) and average 91k to continue to grow by 60k total over last year. If they for the remaining shows they average 103k (which was the average in year 2) they would hit a total of 509k buys or 94k more than the year before.

Anyway you slice it that’s very good year over year growth that will continue into year 3.

From what I’ve noticed is that the most vocal pro-AEW crowd is mostly excited about AEW existing and their successes. And largely tired of the status quo of the last twenty years of WWE as the only mainstream TV product.

The other side of the coin to that is a very vocal pro-WWE crowd that really seems to hate AEW’s existence. And feels like a lot of younger / newer fans from the last twenty years l who have grown-up or come to fandom with alot of WWE’s revisionist history influencing their opinions. The most common comments I hear / see from this group is knocking Tony Khan as just spending his dad’s money (ignoring all the help VKM got from his own father), and always talking about hoping WWE buys AEW one day.

Extreme fandom is a shitty thing all around. The places these vocal fans are coming from however seem to be very different.

Do their motives really matter? When you tell someone to go kill themselves because they don’t 100% love the company you are dedicated to, you’re just as asshole. I don’t care why you’re doing it.

To be clear, I don’t mean people on this board, I’m talking Twitter and tik tok.

Oh, definitely. Toxic fandom, across the board, is just that - toxic.