For those of you who might be waiting on a boring edition of TRMPS…You’re never gonna get it (Woo-woo-woo-woooh)!

Topics discussed include: DJ’s crossover appeal, the comedic dynamic between The Rock & Kevin Hart, Jason Bateman stealing scenes, and how life changes as you move from high school into adulthood. All that, plus the guys throw out some ideas for new podcasts on a historic edition of TRMPS! 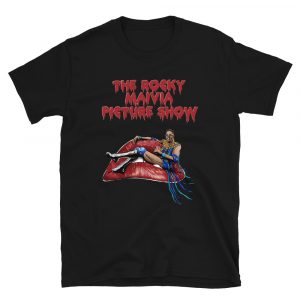 The Rocky Maivia Picture Show is a monthly movie review podcast that drops every 3rd Saturday on POST Wrestling!

The Kings of Sport Patreon: https://www.patreon.com/TheKingsOfSport