I understand the comparison John Pollock was trying to make between Ty Cobb and Dynamite Kid, however while Dynamite Kid wrote his biography and admitted to doing horrible things, in the case of Ty Cobb most of If not all of the stories of him being a horrible person are taken from the writings of one man Al Stump who has been widely discredited as being false.

i also got the point that john was trying to make, the difference i feel is that Ty Cobb was one of the best player in the MLB while Dynamite did most of his best stuff outside WWE. In fact Dynamite legacy within the company is pretty much a tag title win and being stuck with Matilda the bulldog for the rest of his career and on a personal side, the whole Jacques rougeau bullying incident. So i get why WWE really didn’t do anything to honor him because while he was one of the pioneer and a role model for a lot of the current generation of wrestlers, he didn’T make it within the company like a lot of others that got honored did and in their history, he was just a blip on the radar.

Dynamite did more in WWE than Vader

Right. But with Cobb almost all of the stories about him are false. That’s what I wanted to try to clear up.

Which isn’t saying much because at less Vader was in the main event picture for a while before they just gave up on him. Dynamite did what exactly in WWE. He won the tag title once and was in the semi finals of the wrestling classics. That’s pretty much it. So I feel like both had a better career outside the wwe and if you would ask longtime wwe fans to name who’s a bigger name between Vader and dynamite, most of them would go with Vader.

You’re the one who used “accomplishments in WWE” as the benchmark for honoring a wrestler or not. Not trying to slight Vader, but by your standard, they should have honored both or neither.

Also, it’s fake. Title belts and tournaments don’t matter. Dynamite Kid was an integral part of the weekly WWE TV in the 80s.

I appreciate you pointing out the Al Stump stories, it wasn’t something I had been aware of prior.

This is a good article from 2015 following the release of Charles Leerhsen’s book that seemed to unearth a lot of the stories regarding Cobb being falsehoods.

That said, just about every person defending him acknowledges he was far from a saint with that term used repeatedly. There is the one example in this article of an instance involving Cobb and a black player that is just written off as typical of the times. It’s unfair to attach all these stories to Cobb, but probably not accurate to assume he was a role model or was without fault. 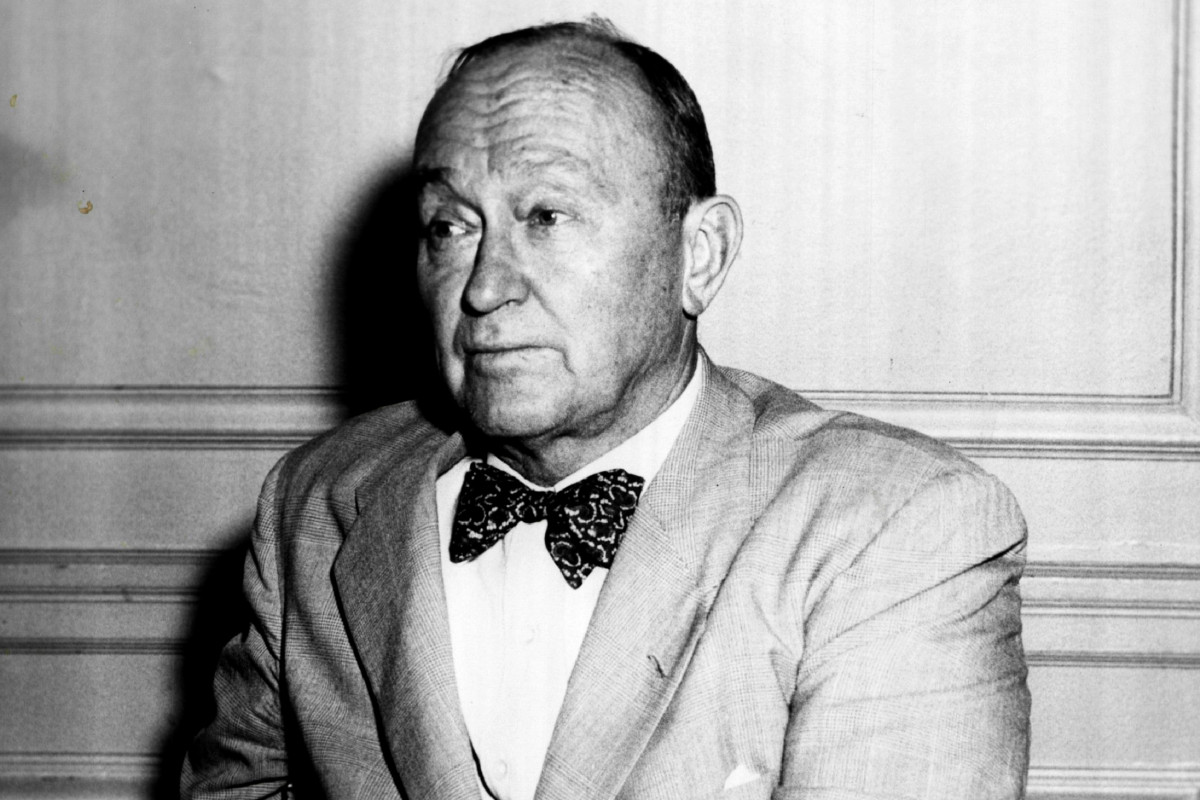 How Ty Cobb was framed as a racist

The two things everyone knows about Ty Cobb are that he was a phenomenal baseball player and that he was the worst racist ever to play the game. But one of these things is mostly wrong. Cobb, the f…

Sorry if I hit a sore spot with you. I was just pointing out that dynamite wasn’t that big of a part of the wwe during is run and all his best stuff came before entering the WWF. So I get why they didn’t do a big deal out of his death. That’s because what made him such a iconic figure in wrestling didn’t happen in wwe so to them it didn’t happen.

The Leerhsen book is pretty fair in this regard. Its main goal is to brush away the Stump BS, and leave you with an even-handed portrait of the man, good and bad. (If nothing else it was nice to have the Shoeless Joe story confirmed.) It’s also a great snapshot of just how loose, messy, and violent baseball (and life overall) was in Cobb’s time.

Say what you will about Dynamite’s impact in WWE but there is no denying that he had a huge impact on the entire business as a whole. He is easily one of the most influential wrestlers in the history of the business.