If you haven’t checked this out it is a highly recommended Podcast interview with the Undertaker. Very candid and talks about a lot of topics 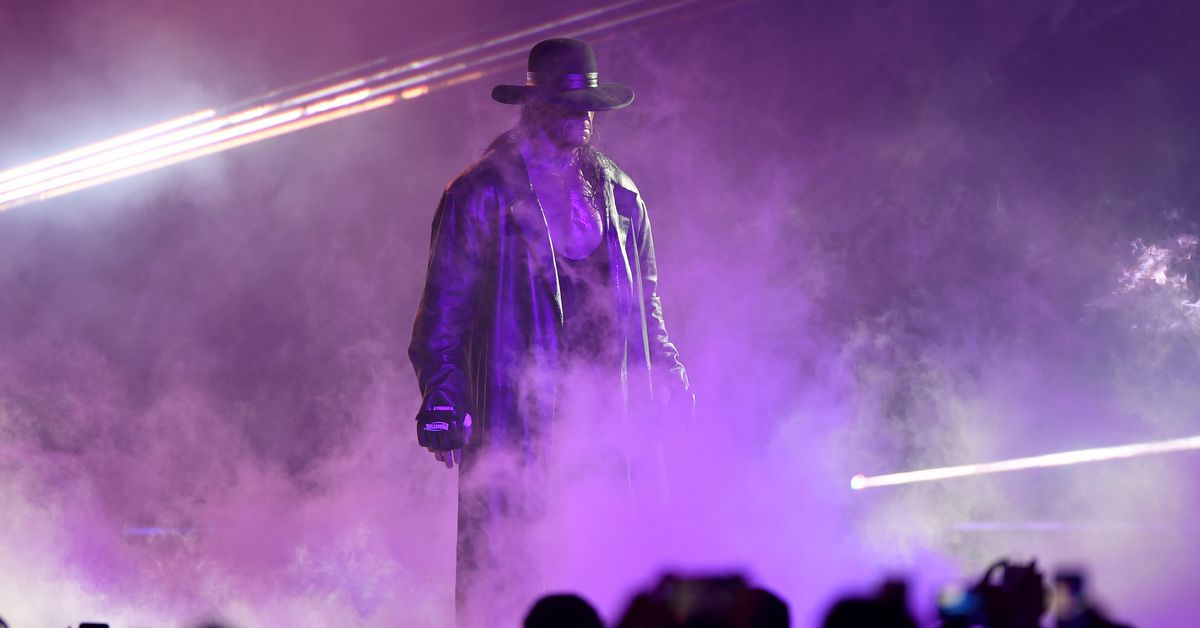 The Undertaker on the Montreal Screwjob, Vince McMahon’s Genius, the Attitude...

Just finished this, a good listen. Taker is one of the few guys that I want to hear from whose stories haven’t all been told a few thousand times already.

But to pick nits, I’m sick of being represented as a wrestling fan by Bill f’n Simmons. As a fan who is much closer to “obsessed” than “casual” on the wrestling fan spectrum, over a decade of listening to him get facts wrong and say “suflex”, all the while pretending he’s some guru (he does this with basically everything he talks about) has been annoying.

Bill Simmons is annoying. My friends love him but I can’t stand him. I find his voice hard to listen too and I feel like he thinks he knows everything when he barely follows wrestling.

Yes he follows basketball carefully and is a big Boston fan. But he’s not a wrestling authority