Allo, allo, allo. Davie Portman here requesting all your feedback for tonight’s edition of NXT, the state of WWE and the world right now! This is a very unique edition of the show so feel free to go off topic and cheer us up. Tell us something good that has happened to you recently. Ask us anything. The floor is yours!

Hi guys. Not going to talk about much tonight since it was quite possibly the most missable episode of NXT I’ve watched in a long time (I watched AEW instead). I understand the circumstances why they did what they did tonight, but if this is going to be the trend going forward, then NXT is in deep trouble.

That Rhea video package was absolutely horrendous in how much they talked her up and all the revisionist history in it, like how Rhea carried the Survivor Series team to victory, etc.

The highlight of my wrestling week was Asuka on commentary. She needs to be put on commentary with Triple H at Wrestlemania.

Eva from London
Been in isolation with my cat T’Pol and she is my main source of smiles during isolation.

Apologies for missing last week, so i figured… Heres a Shayna Baszler fact no one asked for! Back in 2011 one of her favorite current WWE wrestlers was the Miz, and actually wore one of his shirt during press for her final UFC fight in 2015. 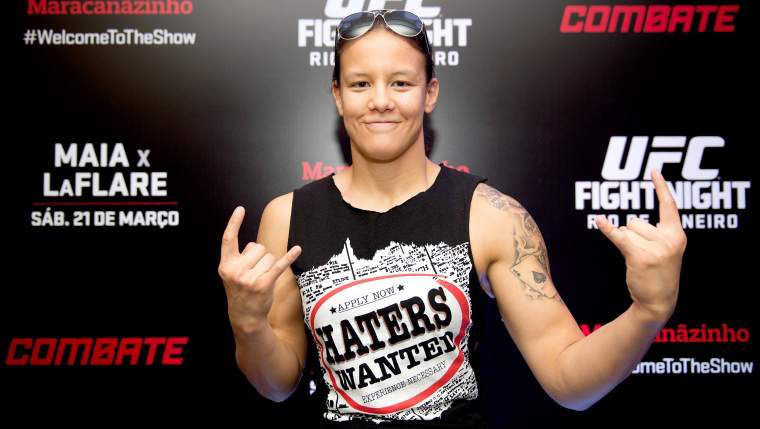 This episode of NXT was overall good, promo packages ranked

I think you guys and those like Misery vastly underrate Ripley’s ability both in the ring and on the mic (she was solid af in her interview tonight) much like you guys did with Shayna. Well if WrestleMania happens in two weeks… i look forward to seeing both those women stealing the entire damn show.

Happy to see NXT and AEW make lemonade tonight. During my social distancing I found Lucha Underground in its entirety for free on the Tubi app. It’s a fun watch in hindsight or if you’re seeing it for the first time. Would love to hear you guys review it during these hard times.

Allo, allo, allo. i haven’t been online for days now (busy as always), anyway just like Mistery said, this is a mediocre NXT episode i ever watched, nothing else to say. I will go and watch AEW instead as this is a kinda a stress-killer to me. Before i forget situation in my home country is slightly strict because of the curfew law implemented by our President himself and some of the people out there went “panic-buying” in the respective supermarkets/groceries.

Any news on the inactive or injured NXT wrestlers so far?

If wrestlemania is gonna be relocated soon, does this affected to the match card and the creative/storyline. I hope Drew McIntyre will be a champion at least a week or so

Stay safe, and i’ll chat both of you soon, God bless BFFs

I watched both NXT and AEW tonight and I was reminded of Breaking Bad when Mike told Walt, no half measures. WWE had half measures with Smackdown and in particular Raw and they wound up being very uneven shows. Tonight, both companies went all in with two very different directions. Without any spoilers, AEW basically did the show as they would have done on a regular week and NXT went the other way with in depth features. From the NXT perspective, the Finn package was my favorite. I thought it was a great summation of his NXT and main roster run. I wonder what the last few years would have been like for him if he didn’t get hurt in that SummerSlam match with Seth. It wasn’t your typical wrestling show tonight but any distraction from what’s going on is a welcome one. Take care fellas

Hugh from Melbourne here.
Interesting show tonight wasn’t it? While I feel a lot of the Gargano-Ciampa stuff has been covered before, it was great to see the entire feud in a documentary style, with just enough kayfabe in there as to keep the match build going. It also makes it clear that BOTH men are selfish and wanting that spotlight for themselves and neither of them are completely in the right. Gargano has been framed as the heel in recent episodes but I think we’re going to get an Austin-Brett double turn in the match itself whenever it happens.
The Balor and Ripley segments were pretty good as well. I’ve also enjoyed Evolve uploading free matches every day onto Youtube, the Velveteen-Darby Allin match was a lot of fun.
Stay safe guys!

Charbel … the chosen one

Just bare with me

Because I had three children back to back … 1-2- 3 years old, my wife was off work for three and a half years but now that super nurse is back at work since last week … I had to work two jobs to keep us going, because of some paper work mistake at her job … now she is finnaly back at work… then I lose my job We were finally getting back on our feet … my boss downgraded my salary … and for all the food left at the restaurant since she closed yesterday she ask me to buy the most vegetables and bread I could to help her … wtf she cut my salary and she ask me to work 50 hours instead of 40 for two week and me
For my family and to make sure à pay will come … I just shout my mouth and did it …

Any series you suggest while I’m stuck at home?