Sorry for the delay in posting this thread! Blame Braden…it is always Braden’s fault. Please post your feedback to tonight’s edition of NXT!

Bray-D and Day-V! It’s been a while since I’ve left feedback, but I listen every week. Did you guys know that you have almost the exact same number of followers on Instagram? As of this post, Braden has 1,006 (congrats on the milestone BTW), but Davie has 1,007. This needs to be a weekly competition with updates.

About the show:
• I continue to be really impressed with Bianca Belair. I’m looking forward to the days when she and Montez Ford become the next “It Couple” of WWE.
• Holy crap, Hanson is a mothafriggin’ BEAST! Loved that match to close out NXT HangOver: Chicago this week.

Questions:
• For Davie: With WWE’s increased focus on the UK, do you expect them to finally have a WrestleMania there within the next 7 to 10 years?
• For Braden: Now that I’m putting you on the spot, what’s your favorite era of Scooby Doo? 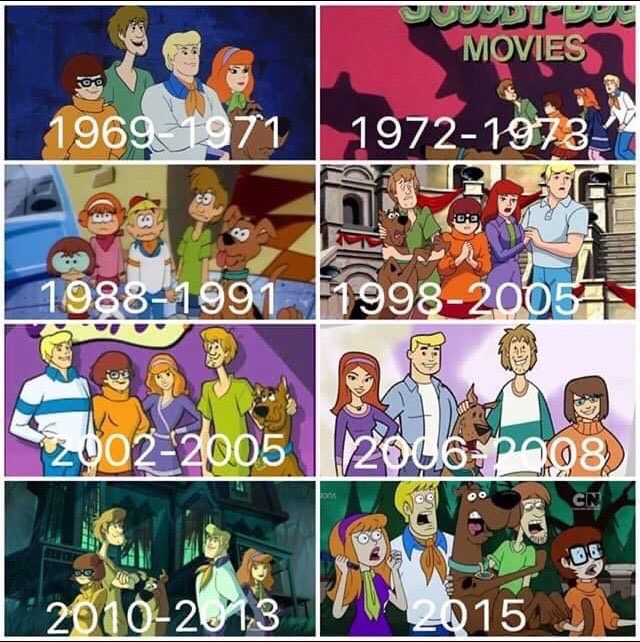 Also, I asked you this last time I left feedback, so I’ll ask again – Can you end this week’s show with one of your beats? Promote yourself, dammit!
• For both of you: If there was an NXT × New Japan crossover event, then what are 3 matches you’d want to see? [I think they’re more similar to each other in terms of drawing power than NJPW to WWE. My 3 matches would be:

• The Undisputed Era vs. The Golden Elite

• Ricochet vs. Will Ospreay (obviously)

It was your typical pre-taped post-takeover NXT episode, but that being said good showings from Dakota, Bianca, War Raiders, & The Mighty.